The Next Rainbow Six Siege Operation Has Been Announced 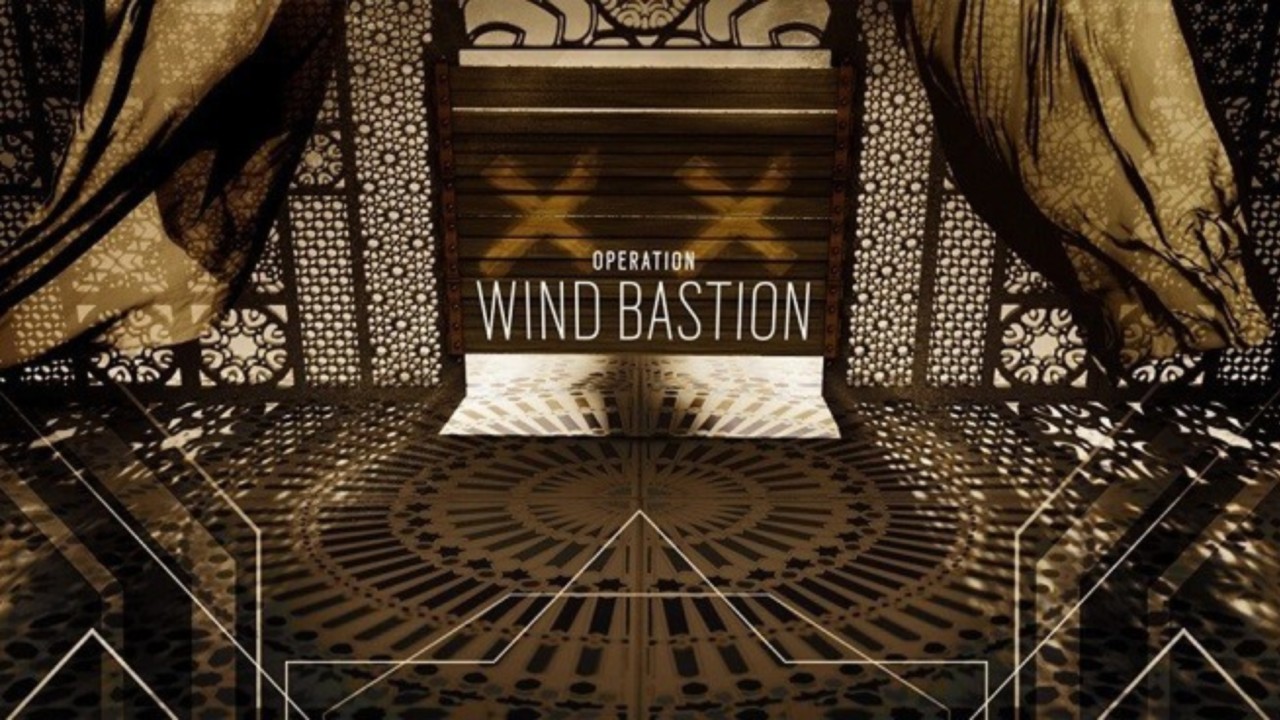 Ubisoft has announced the first details for the next expansion for Rainbow Six Siege. Titled Operation Wind Bastion, the expansion will add two Operators and a new multiplayer map at the start of Year 3, Season 4.

The new Operators will be an Attacker and a Defender that come from the Kingdom of Morocco's GIGR (Groupe d'Intervention de la Gendarmerie Royale). In a blog post, Ubisoft describes the new Attacker as a care-free yet resourceful explorer who is "an expert on environmental operations with a knack for pushing the enemy back." The Defender is described as a stoic commander who "inspires respect and has taken it upon himself to guide the future of Moroccan Special Forces."

The new map, called Fortress, is a military facility in the Atlas Mountains. According to Ubisoft, the "map will be comprised of two distinguishable sections offering a variety of open space, points of cover, and lines of sight for both close and long range engagements." Fortress is also "the first ever map to be heavily associated with an Operator." Ubisoft has not announced whether that Operator is one of the two new ones or a member of Siege's existing roster.

Operation Wind Bastion's full reveal--as well as the rest of new content for Year 3, Season 4--will be made at Siege's Pro League Finals on November 17-18. One of the major changes coming to Siege at the start of Season 4 will be censorship of certain in-game environments and icons. Ubisoft is removing references to specific mature content, like gambling and sex, in Siege ahead of its release in Asian territories that have heavier content restrictions.

Siege's last major patch, Update Y3S3.2, addressed many of the bugs that previously existed in the game. The update also added balancing changes to both Clash and Maestro, two Operators that Ubisoft felt were underused. Two firearms, the SMG-11 and Vector, were also patched to reduce recoil and improve the weapons' handling.