The next Dynasty Warriors is going open-world 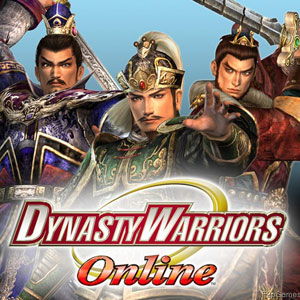 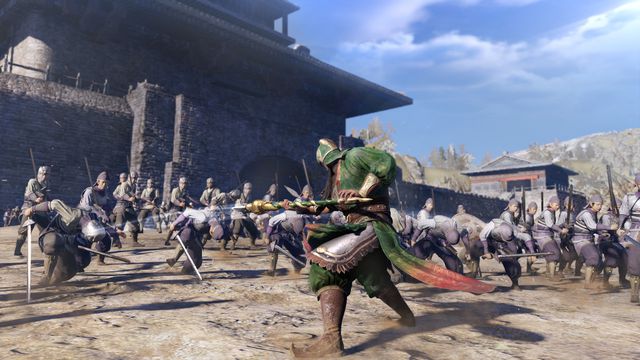 Developer Omega Force is switching things up for the next entry in the Dynasty Warriors franchise by moving to an open-world game structure, publisher Koei Tecmo announced today. Dynasty Warriors 9, which is coming to PlayStation 4, is the franchise’s “most ambitious entry to date,” according to the company.

Players will still battle massive hordes of enemies in Dynasty Warriors 9, of course. This time, however, they’ll do so in intertwining missions that allow players to “experience history across a multitude of perspectives and battles throughout the whole of China.”


Setting out to complete various objectives, players will utilize an unprecedented world map to navigate and traverse a variety of different landscapes ranging from vast plains to snow-covered peaks presented with dynamic day/night and weather cycles. Exploring these impressive environments is made more engaging through the ability to adapt to surroundings to gain an upper hand in battle, with players able to use equipment to circumvent obstacles or blend in to avoid conflict.
​
Dynasty Warriors 9 will feature more than 83 playable characters, including a new one: Cheng Pu. Koei Tecmo describes him as “a long-term retainer who supported three generations of the Sun family and contributed to the expansion and stability of the Wu kingdom.”

The new Dynasty Warriors doesn’t have a release date yet. “Platforms, release timing, and more information on the game’s new features, characters, and narrative will be unveiled in the coming months,” Koei Tecmo said in a release.