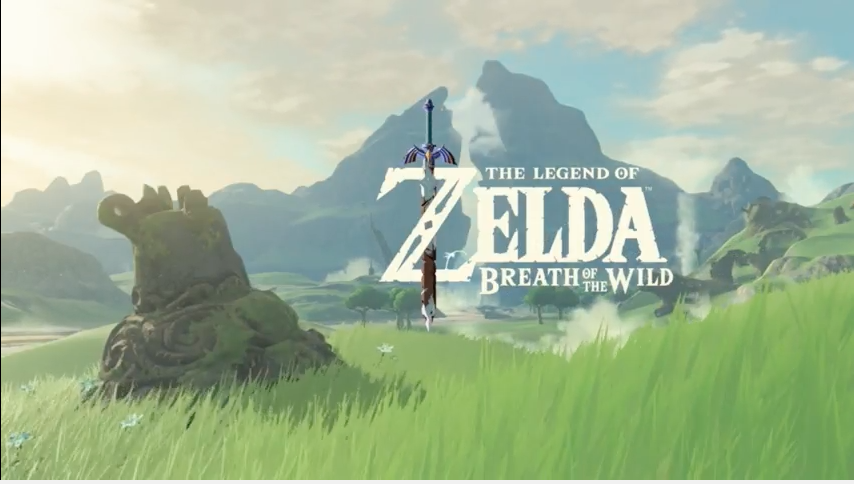 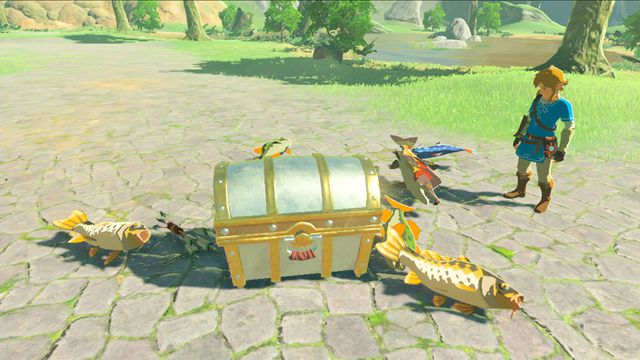 Nintendo’s new amiibo figures celebrating the 30th anniversary of The Legend of Zelda officially hit stores today. Nintendo detailed how those figures, which include an 8-bit Link and a Wind Waker version of Zelda, will work with next year’s Wii U and Nintendo Switch game, The Legend of Zelda: Breath of the Wild. In short, they’ll help keep Link well-fed and full of rupees.

Like the Wolf Link amiibo released earlier this year, The Legend of Zelda 30th Anniversary amiibo will summon some extra help for Link in Breath of the Wild. Instead of a co-op partner, the new amiibo will bestow upon Link piles of steaks, fish, herbs, flowers and even rare treasure.

Here’s the breakdown, from Nintendo’s Tumblr:


Here’s what that looks like, in animated GIF form: