The New Halo Arcade Game Is Coming To Australia 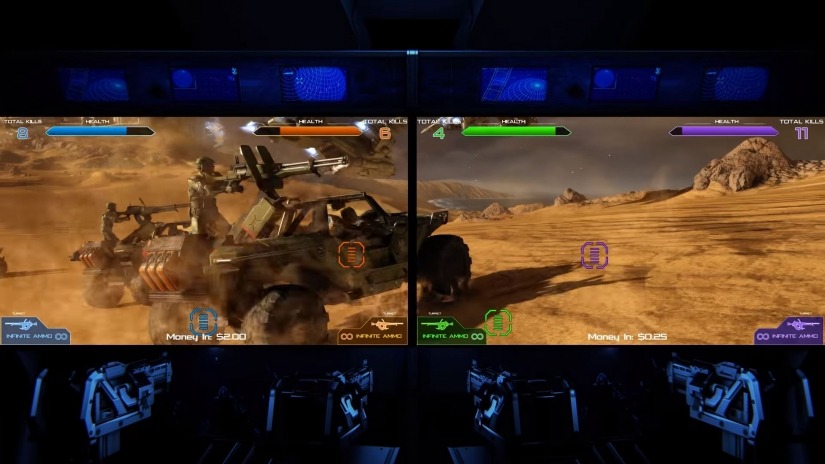 Halo Fireteam Raven, the new Halo arcade game announced earlier this year, is coming to Australia. The game will be playable at Time zone locations in Australia later this month in Sydney, Melbourne, the Gold Coast, and Perth.

The Timezone location at the Macquarie Centre in Sydney will be the first venue in Australia to have Fireteam Raven playable starting on 26 July. The game will be playable in Timezone's other locations in Melbourne, the Gold Coast, and Perth in August.

The launch event on 26 July at Macquarie will feature a costume contest where the person voted best-dressed in Halo gear will earn a year's worth of Timezone gaming credit. Additionally, some YouTube celebrities will attend the event, while people can also purchase Halo merchandise during the launch event.

Fireteam Raven is set in the timeline of Halo: Combat Evolved, putting players into the shoes of ODST troopers that make up Fireteam Raven. While you don't play as Master Chief, you're battling his enemies: Covenant forces. The four-player game is played on a 130-inch 4K screen with four mounted turrets. Players fight together to take down the Flood and also compete for high scores.

The game was developed by arcade veterans Raw Thrills and Play Mechanix with the support of 343 Industries.

The next big Halo game is Halo: Infinite, which was announced at E3 this year. Microsoft released a tech demo for the game's engine, but we haven't seen any of the game itself yet.