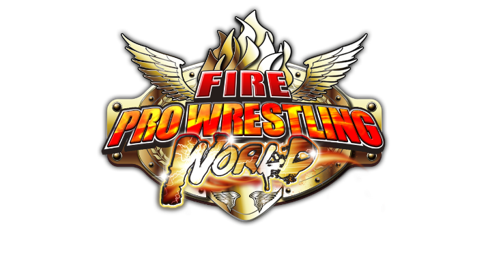 ​
The latest game in the Fire Pro Wrestling series, Fire Pro Wrestling World, is on its way to PC, and it launches in a matter of weeks. The Steam Early Access version of the game debuts on July 10, Spike Chunsoft announced on Twitter today.

That falls a bit outside of the Q2 window the developer had previously provided, but given the wait--the most recent game came to Xbox 360 in 2012--a couple of extra weeks seems insignificant. It will cost $20, which is a discount on the (still undecided) post-Early Access price.

This in-development version of World is "fully playable with online matchmaking and basic editing tools to create custom wrestlers/belts/referees/rings/logos." It does not yet have a full suite of modes and match options, and more editing tools will be added for the full release. Spike says the Early Access period is expected to last for a "few months, depending on the scope of feedback."

When it was first announced earlier this year, it was believed that Killer7 and No More Heroes designer Goichi "Suda51" Suda, who got his start working on the series, was involved. In fact, he is not working on the game and only participated in the announcement video.

A list of confirmed game modes can be seen in this post on Steam. So far, these include cage matches, Battle Royale, and Landmine Deathmatch (where landmines are littered around the ring), among others.