The mini NES Classic Edition controller’s cable is much, much shorter than the original’s 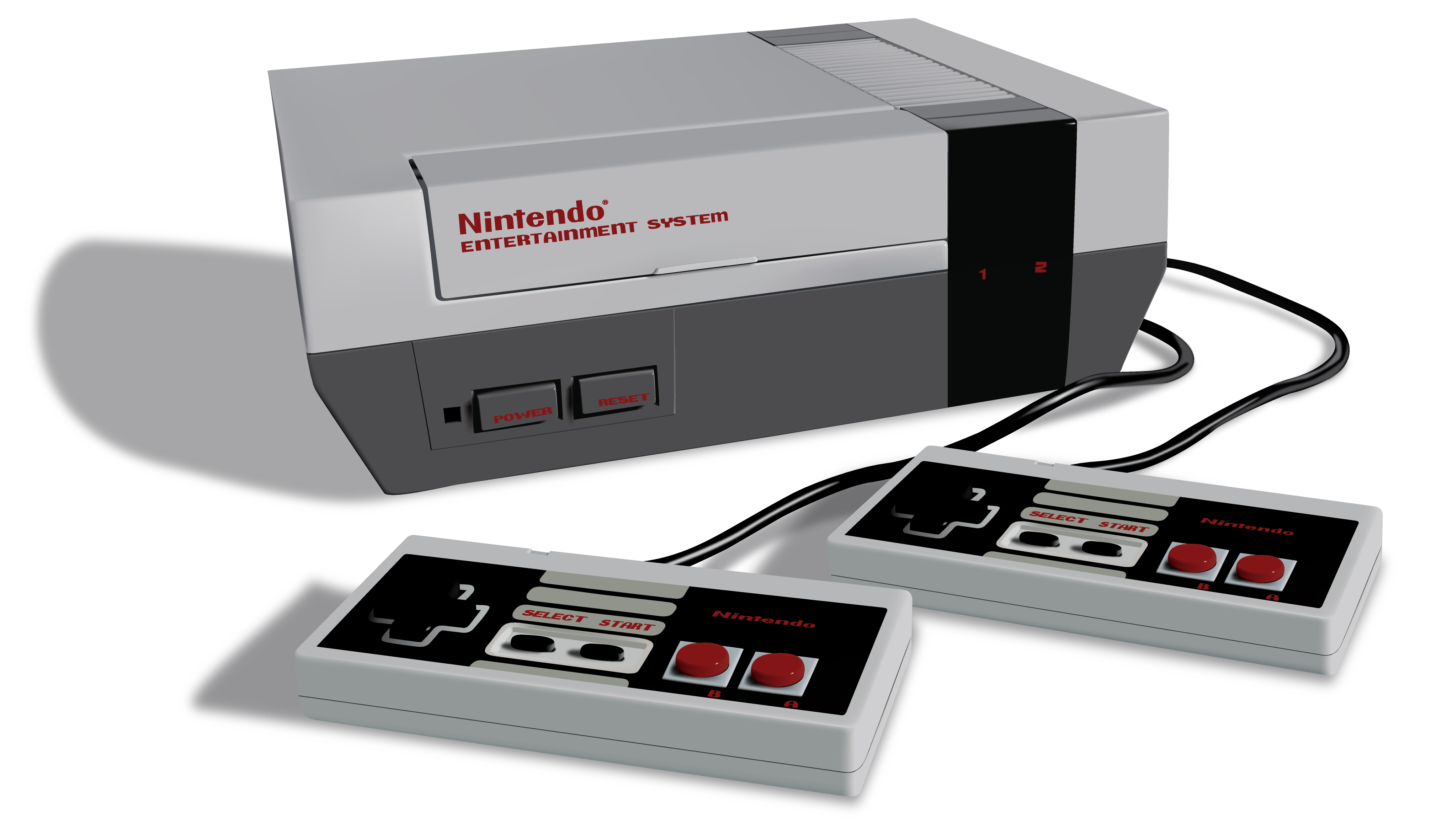 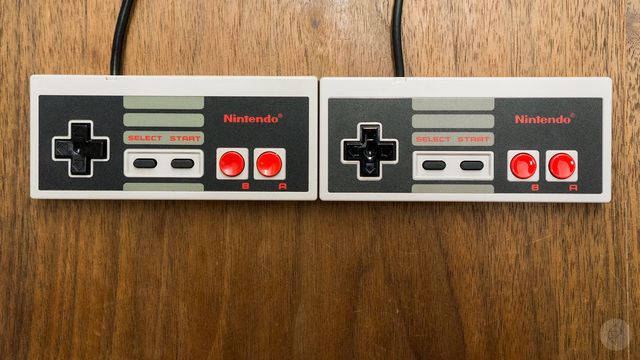 The palm-sized NES Classic Edition console looks a lot like the system it’s named for, with some key differences. For one, it’s a whole lot smaller. But another alteration Nintendo’s made to the modern revamp of its very first home console isn’t apparent until you actually get your hands on the system on Nov. 11: The cord on the Classic Edition controller is a whopping 5 feet shorter than that of the original.

We put the controllers, which are essentially identical in every other way, side by side to see how they measured up. The NES Classic Controller has a cable that runs approximately 30 3/8 inches long, whereas the original NES controller’s cord is 91.5 inches long — more than three times the length.

That means the default controller that ships with the diminutive NES Classic is the shortest of all of Nintendo’s options. There’s a good reason for that, though, at least as far as we can tell. Unlike the hardware it mimics, the NES Classic has a reset button that lets players return to the system’s dashboard of games at any point; the function also suspends games without losing progress. 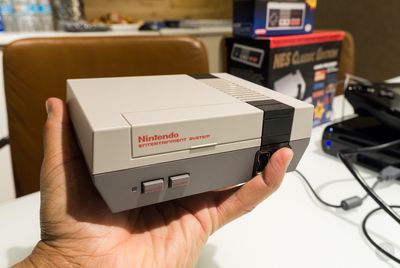 Your big, old-school NES certainly can’t do anything like that. But instead of adding an extra button to the iconic controller, Nintendo added the home button to the console itself — which means that players need to be within reach of the unit.

It’s a compromise Nintendo fans will have to make for the sake of added convenience in other areas. There are already third-party companies in the wings ready to release wireless controllers, extension cables and other accessories that are compatible with the NES Classic, including Nyko, Insignia and My Arcade. We wouldn’t be surprised if additional manufacturers came knocking with peripherals to make the light-as-a-feather device a bit more accessible for the modern user.