The Legend of Zelda: Breath of the Wild Released Date Confirmed 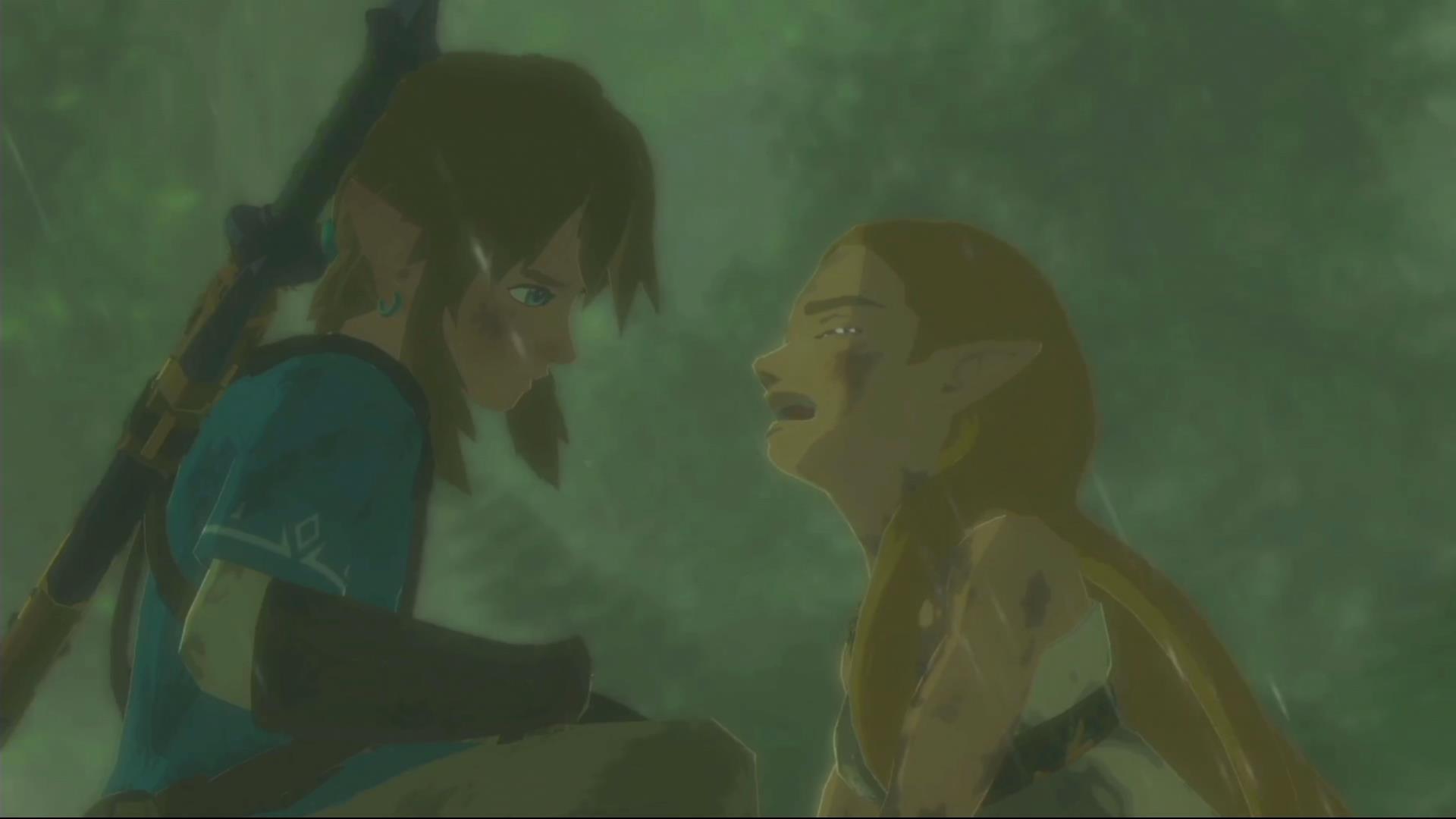 During its Nintendo Switch livestream stream, Nintendo confirmed The Legend of Zelda: Breath of the Wild will be a launch game for the new system.

Both the game and the console will be released on March 3, lining-up with the rumoured dates that emerged earlier this week. On Twitter, Nintendo of America confirmed Breath of the Wild will also be available for Wii U on the same date.

"The history of the royal family of Hyrule is also the history of Calamity Ganon, a primal evil that has endured over the ages."

The trailer goes on to show a black shroud envelop a portion of the world and monsters appear to take over. Link is shown interacting with a variety of characters and, at one point, seems to have gathered a group of adventurers aiding him on his quest. You can watch the trailer above. 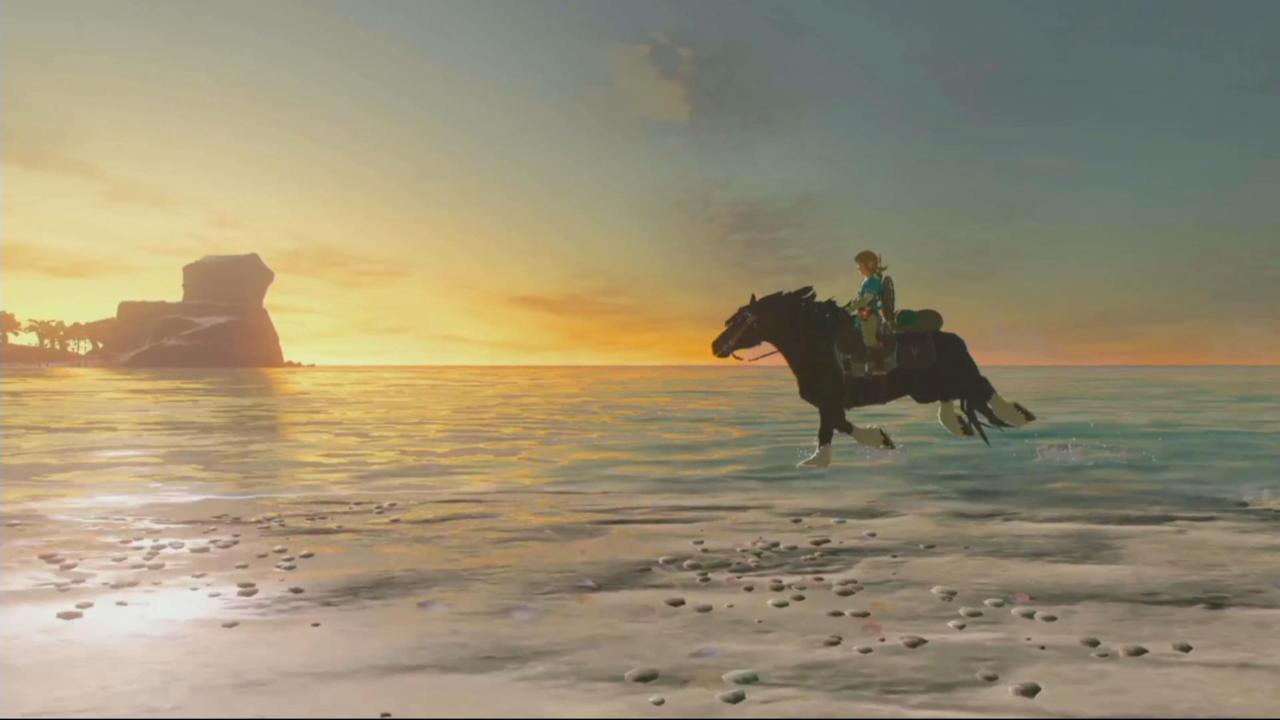 ​
Nintendo is scheduled to host another livestream on January 13 at 6:30 AM PT / 9:30 AM ET. It is expected that Legend of Zelda: Breath of the Wild will be discussed and shown more during this, along with a number of other titles.