The Legend Of Zelda: A Link Between Worlds Review 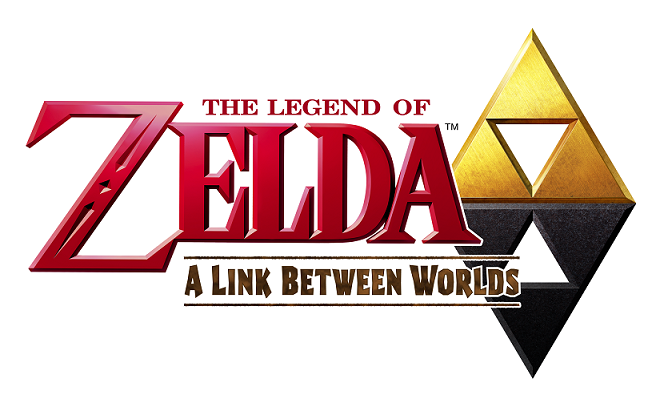 The first thing you'll notice once you pop this game in is the new remixed and vibrant soundtrack. The second you hear it start playing, you'll have the sudden urge to start singing along. Along with the fantastic music, you'll see the stunning new 3DS environment unfold right in front of you as the opening cinematic shows the land of Hyrule.

A Link Between Worlds is full of new mechanics that are a breath of fresh air to the series and are sure to keep you oohing and awing throughout the entire game. The most noticeable and game changing has to be Link's new ability to transform himself into a painting, allowing him to walk along walks and through cracks. This right here is a huge game changer since you now have to think outside of the box (even more so than in previous titles) just to get to the end of the dungeon to collect your sweet, sweet heart piece. 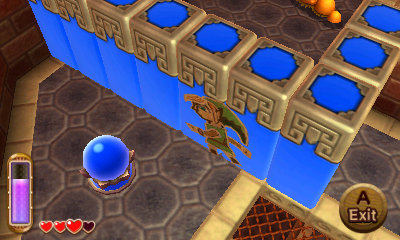 Nintendo also decided to change not only how you get new items, but how they work in this game too. Instead of getting your brand new bow in the middle of a dungeon, you now rent it from you new, rabbit looking friend, Ravio (Who somehow talked you into letting him open a shop inside your house). He charges you 20 Rupees per item and upon renting your first states that he'll let you keep it until you meet your unfortunate demise. In which case he sends his partner out and collects all the items back from you while you lie there unconscious. (Isn't that sweet?)

Another nice, but noticeable change is that you now have unlimited arrows, bombs, etc. Now every time you use an item it depletes your magic and you'll have to wait for it to regenerate (which it does over time).

Overall this new Zelda sequel is a good game and I feel as though the changes that were made were for the best and are a nice to see in the series, along with all the Majora's Mask references throughout the game.