The Last of Us will Come to PS4 This Month 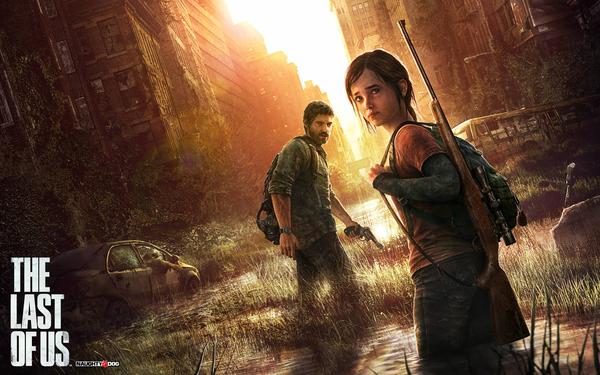 The significance of a game originally for the PS3 console being released for the PS4 is little. However, for this specific instance, that is not the case. The Last of Us was announced to be coming to the PS4 console a few days ago, but shortly after, the announcement was denied and stated as 'not credible'. The announcement was claimed to have been falsely made by an employee. Now, only a few days later, Tidux on Twitter announced that despite all previous rumors, The Last of Us is in fact coming to the PS4. Tidux is a credible source, and has announced a significant amount of other PS4 releases, so fans of the game are excited to see that the game will be arriving to the next generation console soon.

​
Not only is The Last of Us coming to the PS4, but it is coming this month. After confirming the game's completion, Tidux also responded to fans asking about the release date, which Tidux responded by stating the official release date as this June.

​
The Last of Us is a Playstation exclusive that caught the attention of many in its original June 2013 release. Now, exactly one year later, its popularity has not died down at all. It has been rated as a masterpiece by IGN, and most players of the game would agree that its a must for Playstation owners. Everyone buying a PS4 console that is not in possession of a PS3 console will soon enjoy the 'masterpiece' on the next generation experience.