The Last of Us 2: Bruce Straley Not Returning to Direct 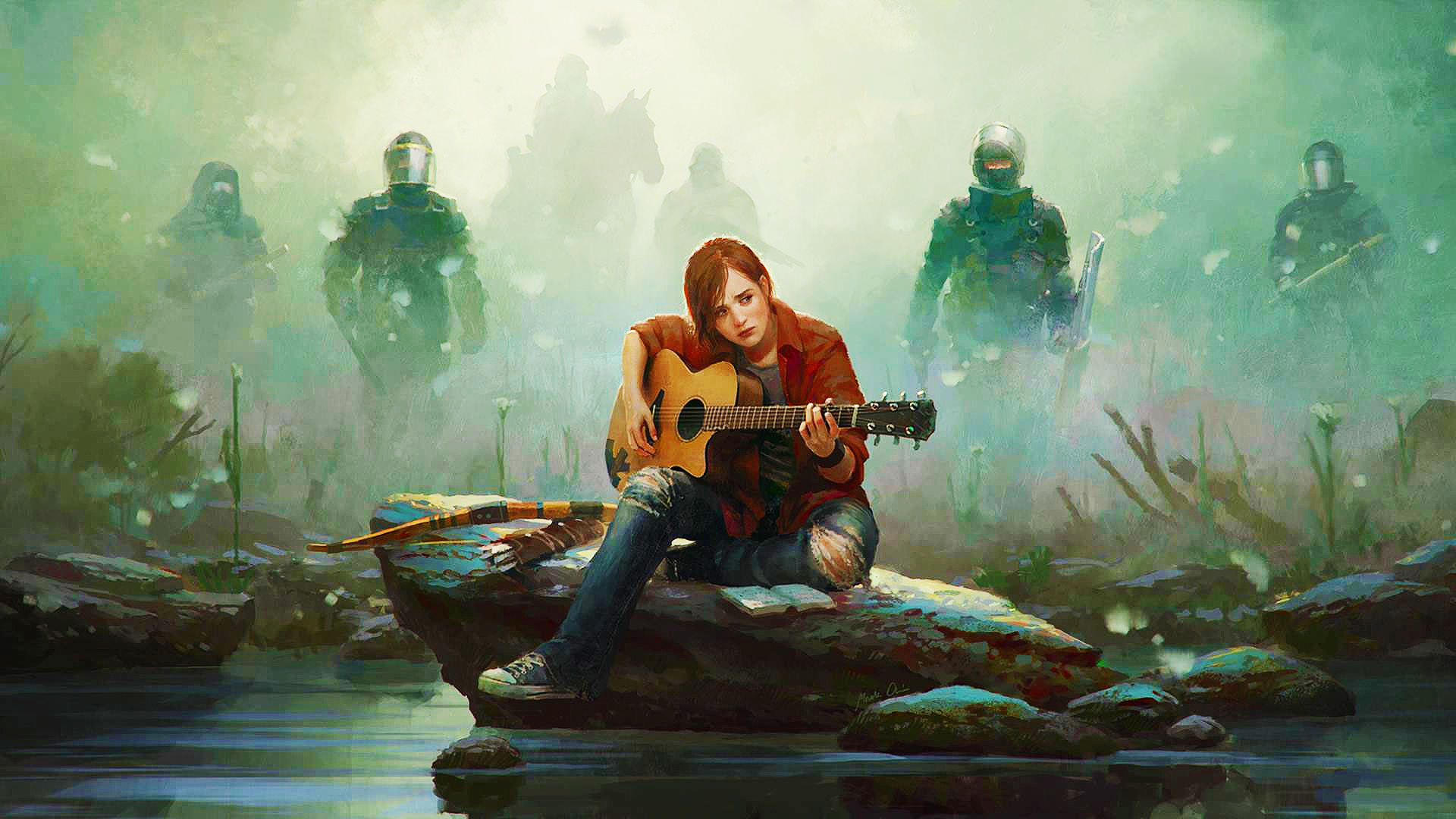 Naughty Dog's Bruce Straley directed The Last of Us and Uncharted 4: A Thief's End alongside Neil Druckmann. However, Straley will not return to direct the recently confirmed sequel, The Last of Us: Part II. Sony confirmed in a statement to Kotaku that Straley is taking some "much deserved time off." 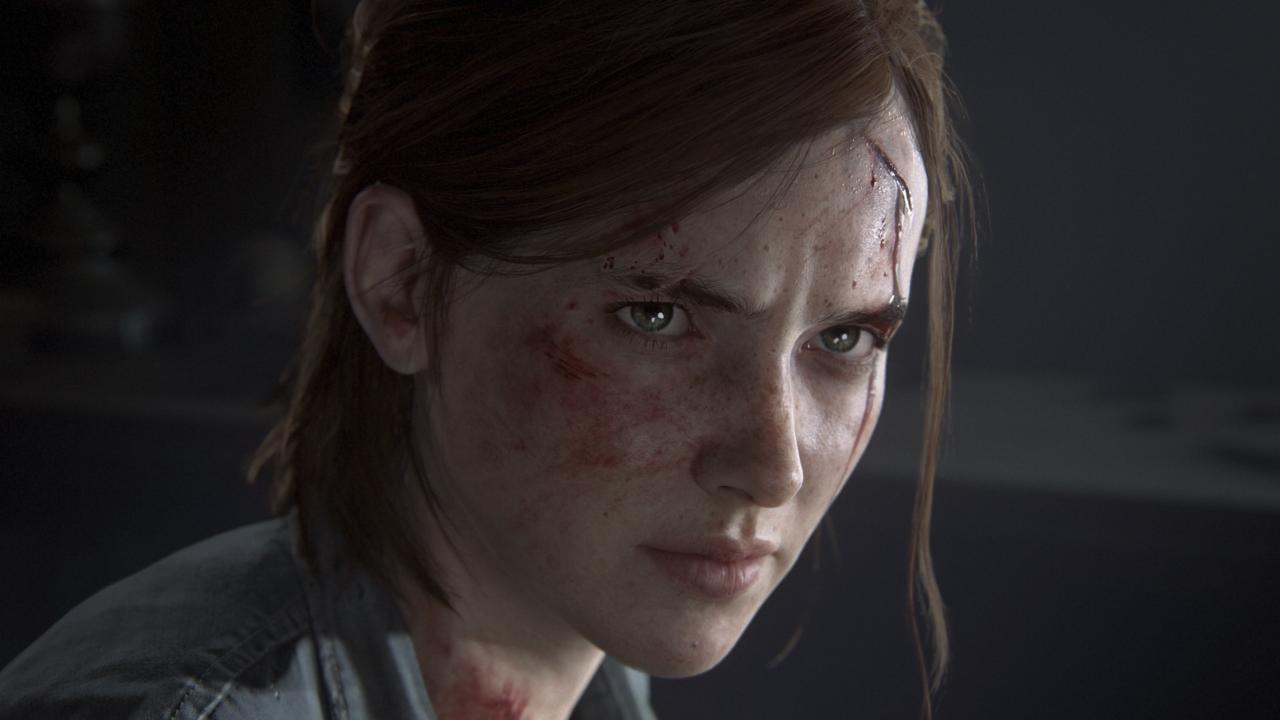 "Bruce recently decided to take some much deserved time off after shipping two critically acclaimed games in the last few years," the company said. "He's looking forward to returning to the studio soon and jumping back in on his next project."​
Druckmann is directing Part II. He attended a panel for the game yesterday at PlayStation Experience, sharing some new insight into the project, which is only in the early stages of development.

According to Kotaku, Straley is on a yearlong sabbatical. He's a veteran Naughty Dog employee, having been with the company for almost 20 years. After Amy Hennig left Naughty Dog, Straley and Druckmann took over directing duties for Uncharted 4, which came out in May 2016 to critical acclaim.

For more on The Last of Us: Part II, be sure to stay tuned right here on Se7enSins!