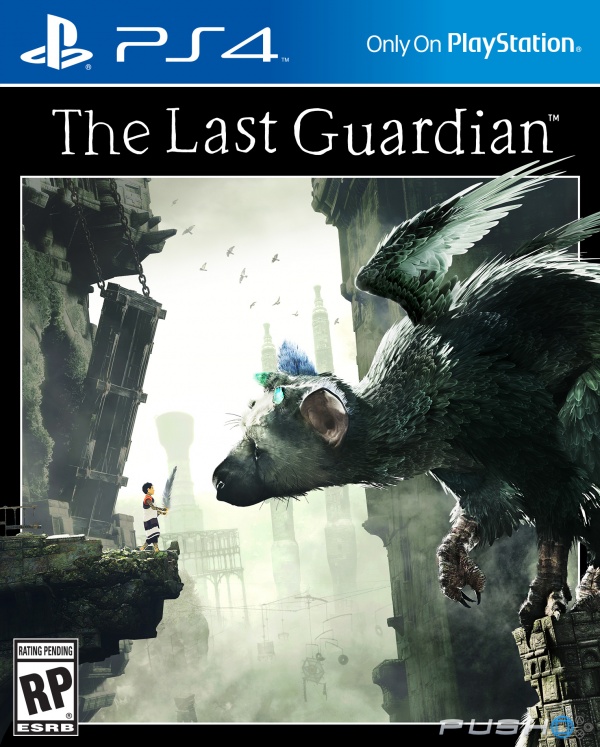 The Last Guardian has been in development a long time. How long? The development team has been working on it in various stages since 2007. But despite numerous delays, including one just last month, the game has finally gone gold.

PlayStation boss Shuhei Yoshida confirmed in a tweet, "The Last Guardian has gone gold! I'm so excited for you all to finally experience it ˖✧◝(⁰▿⁰)◜✧˖"

"Going gold" means that primary development has concluded and the game can be pressed to physical discs. However, with the proliferation of day-one patches and DLC, there's still typically lots of work for developers to do after reaching this important milestone.

The Last Guardian was primarily developed by Fumito Ueda, the talent behind Ico and Shadow of the Colossus. It was set to launch on the PS3, but various issues have now brought it to the PS4. The game is set to release on December 6, but if you can't wait to get a taste of what will be in the game, you can check out a good chunk of gameplay and our initial impressions right here..