The Implications of GameStop Being the Exclusive Steam Machine Retailer 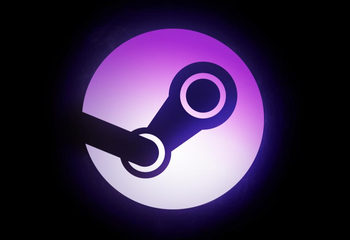 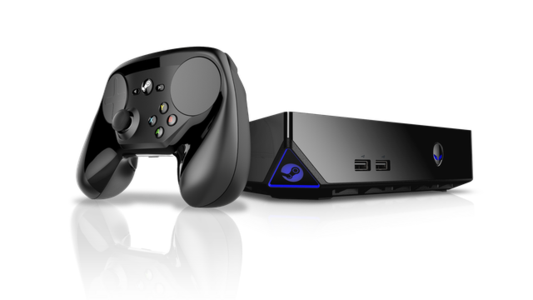 Earlier this week, GameStop announced that they have partnered with Valve and will be the only brick-and-mortar retail store to sell Steam Machines and related accessories. While this may sound like a good thing for both of the companies involved, this deal is really a double-edged sword.

​
Whether you realize it or not, Steam Machines have a huge role in the future of gaming and, even more importantly, operating systems. Every machine comes with Valve’s custom SteamOS pre-installed. SteamOS is based on the Debian Linux distribution, and it actually isn’t too different than the vanilla version of Debian aside from some pre-installed software. This means that every Steam Machine owner is a Linux user. Valve has already shown great efforts in promoting gaming on Linux, but there is nothing like the success of SteamOS that can increase Linux adoption.

The biggest impact of this sort of adoption will have is an increased focus on Linux game support. If you think of reasons why most people don’t switch to Linux, it’s probably because of the lack of software support. One of the worst culprits of incompatibility is video games, and this is because of Microsoft’s DirectX API. While DirectX is certainly capable of doing great things, being locked down to Windows is a huge weakness. Having more users on different operating systems will encourage developers to use more multi-platform APIs like Khronos’ Vulkan.

Now how does this GameStop deal affect the outcome out of all of this? On the surface, it seems like a great move for Valve. GameStop is one of the largest game retailers out there, so having them stock Steam Machines will certainly help the sales. It’s also important to remember that Valve’s main demographic is console users, and GameStop is mainly used by console gamers. This also means that GameStop’s promotion of the hardware and software will be reaching people it may not have reached otherwise.

While all the above can be true, there are some negative implications that must be considered. The most obvious one is the fact that unless a consumer shops at GameStop, they will rarely be exposed to Steam Machine in person. Of course, the internet is still a huge tool that can be used to spread awareness, but Valve seems to be eliminating a lot of potential sales by limiting themselves to GameStop. The deal itself is also a bit strange since you would think GameStop would carry the products regardless of an exclusive deal.

The other and even more important issue is all of the promotional power Valve is giving GameStop. How exactly to pitch Steam Machines is a bit of a fragile subject. You have to remember that the entire point of them is to offer a console-like gaming experience with all the power and choice of PC gaming. The problem is that a lot of console gamers have an unreasonable amount of prejudice towards PC gaming. This means that having Valve’s products pitched as PC hardware is a bit counter-intuitive. Unfortunately, it’s not too hard to imagine this happening. For instance, if a customer asks what a Steam Machine is, the simple response of “it’s a gaming PC” seems like it would be a common one. While this isn’t technically wrong, it may turn off some customers who may be otherwise interested in the product. Similarly, having Valve’s hardware sold in the PC sections of stores rather than the console sections could have a big effect on sales. I’m not saying this sort of thing could only happen at GameStop, but that the exclusive deal means it only takes one retailer with mediocre promotion to hurt the sales of the hardware.

Whether you view it as a good thing or not, the sale of Steam Machines will greatly increase Linux adoption rates. While GameStop has the ability to really make this possible, it’s just as likely that they will not deliver Valve’s bottom line of their machines being both PCs and consoles. If the latter happens, it’s not a complete loss since they will still promote Linux, it will just be a much slower growth of the operating system and PC gaming.
About author