Virtual Reality kits have steadily been making appearances in the gaming community, but the games we have imagined for them have yet to be brought to their full potential. These games were supposed to put you in the world of a thrilling experience in which you will remember as if you had lived through it. And so far, The Hum is that game. Indie developer Ariel Arias, owner of the studio Thotwise, has been working on this game for over a year now and was Greenlit by Steam back in May, where he has gained outstanding reviews from the gaming community for his portrayal on the horror genre.

The Hum is a first-person action horror simulator set after an alien invasion that has destroyed most of the world. It is designed to keep you looking over your shoulders as you cross the desolated city, running and hiding to avoid being captured and experimented on. But Arias didn't want this to be your typical horror game where something jumps out from around every corner. So, he created a game based off of his childhood fears of aliens and how they were always there but never seen. Being a psychiatrist, he was also able to gather information of other people's fears allowing him to produce a scenario unlike any other. With these fundamentals implemented into the game, the player is given a unique experience in which they were constantly worried about what was going to happen next without anything occurring until the moment you least expect it.

You start off in a barn where you have to sneak about, avoiding every light, shadow and noise that can give away your position. Eventually you will find out that you are not a survivor, but a test subject for experimentation amongst others who are in the same position. Throughout the game, you will evolve not only in how you comprehend everything around you, but also your physical abilities. Memories will also return to you, though they may not be something you want to remember. The memories will show that you were abducted and put through rigorous tests as well as experimented on. But it's not a total loss. The experiments have heightened your hearing and vision but in consequence, altered your perception of time as well as giving you hallucinations, making it hard to tell what is real and what is an illusion. You will rely solely on your stealth and crafting abilities, trying you your best to avoid any contact with the invaders. The option to choose to attack the aliens is always there but since this game is supposed to be an accurate depiction of an alien invasion, they will be superior to you in both intellect as well as weaponry. Whether you choose to sneak around or attack head on, every decision made has a different outcome.

The game itself relies on procedural generation. Arias wants this game to be one of a kind and to break away from the traditional linear experience that most games deliver. Nor does he want this to be a game in which random generation breaks the ambiance of the story. In order to accomplish both of these, they are exploring intermediate solutions based on servers or updates giving the players a new experience. The team has been using Unreal Engine 4, allowing them to immerse themselves in advanced game play mechanics while still maintaining the high graphical output needed to make their nightmares your simulation.. The game mechanics, such as inventory and crafting skills, will also guide new paths for you to take in the game. Everything in the game is meant to be utilized leaving options everywhere you go, whether it is something as simple as unlocking a door or creating a new tool that will trick your pursuers so that you can sneak around them.


​
As awesome as this game sounds, it is still in the Alpha stage of development and is being run by a small team who constantly work on improving every aspect. Building a game such as this takes time and money. That's why they have recently put their game on Kickstarter, where people are able to donate if they want to be a part of a new experience in gaming. The donations will be used 100% towards improvements to the game and will help the process along to get the game out on time. Some of the things they are wanting to add are 3D graphics, programmers, and puzzles, as well as upgrading the sound effects, voice acting, and animation. Even if their goal isn't met, the game will continued to be worked on but released at a later date than anticipated. Those who donate will be rewarded for their support with a multitude of different things which can bee seen below. As of right now, it's scheduled to be released in 2015 for PC. 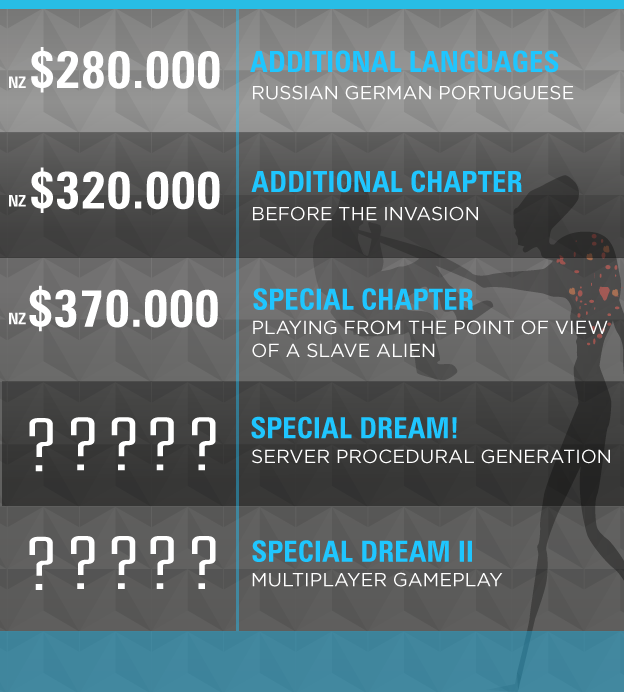 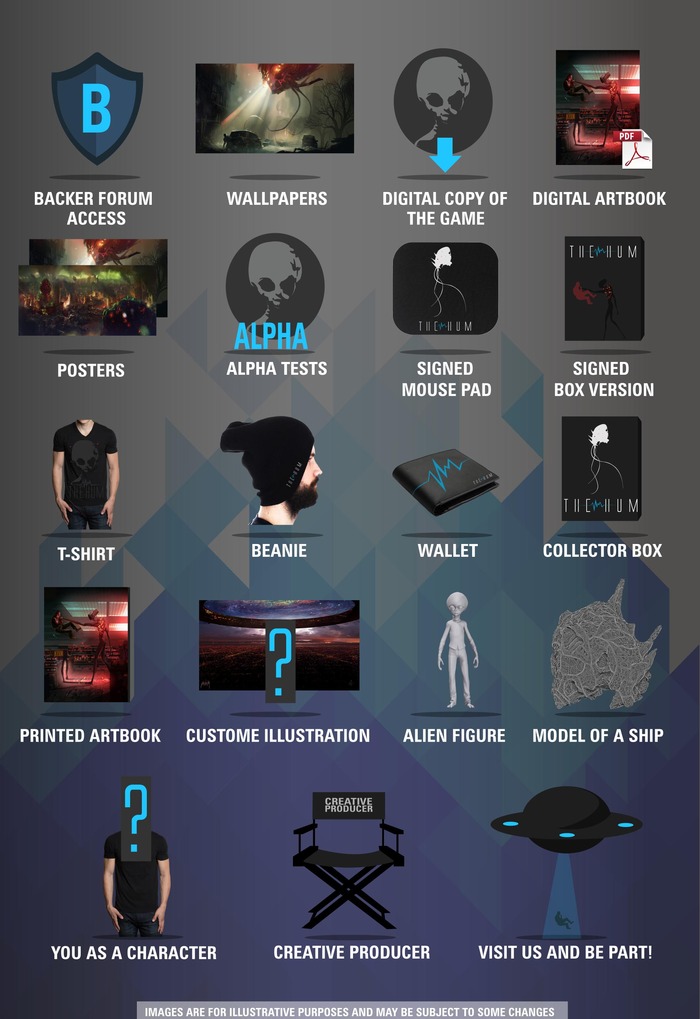 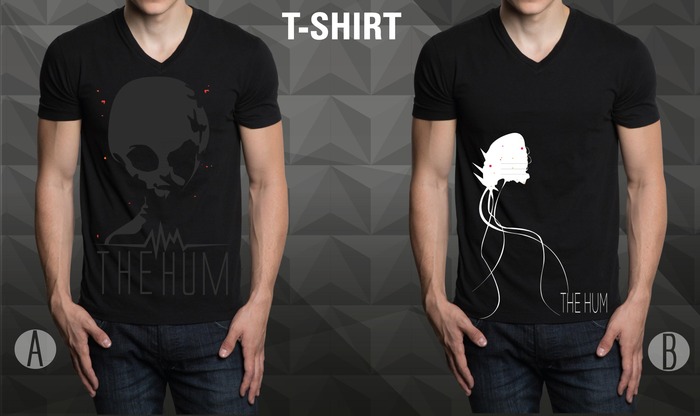 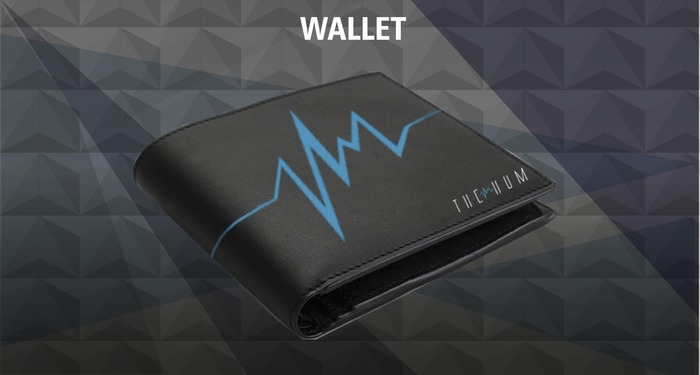 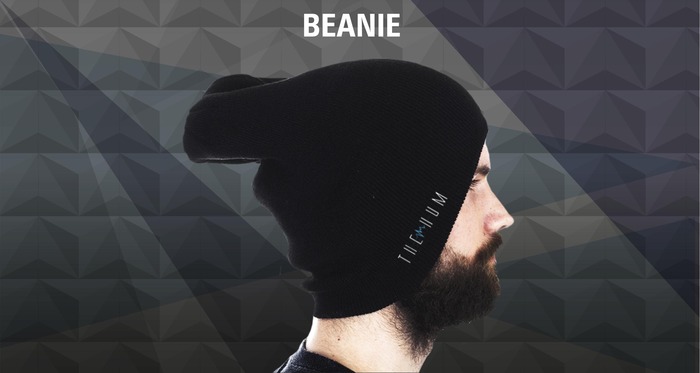 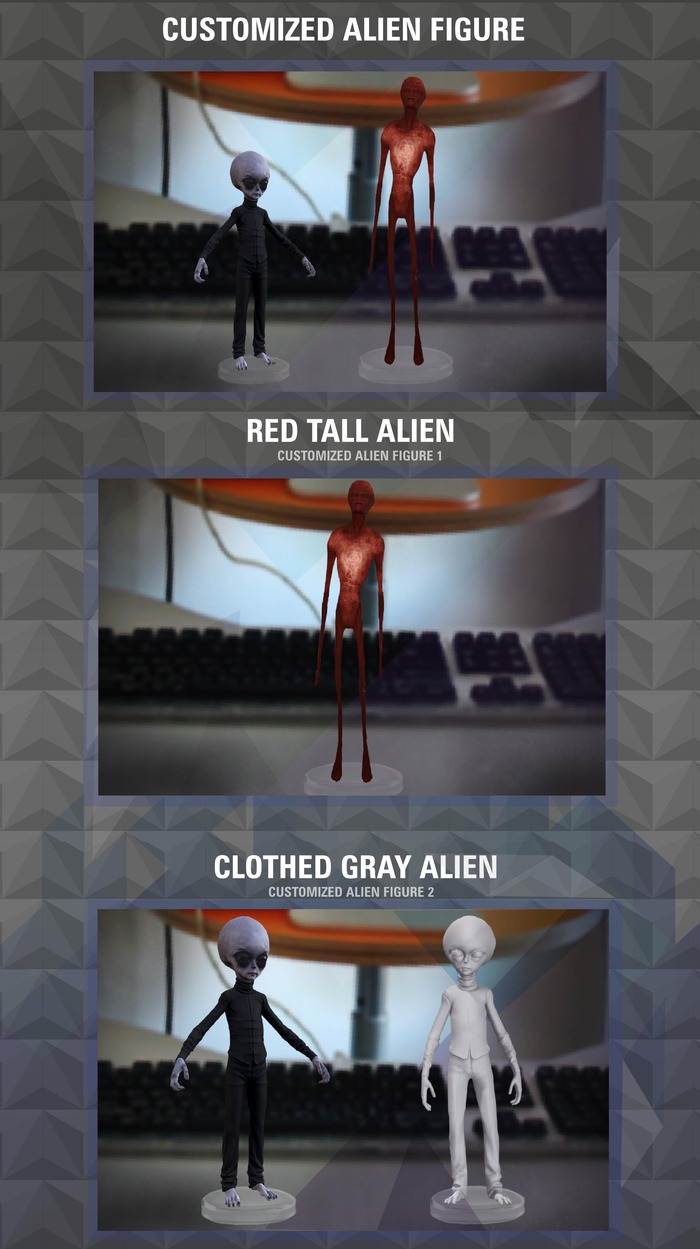