The Future of Call of Duty 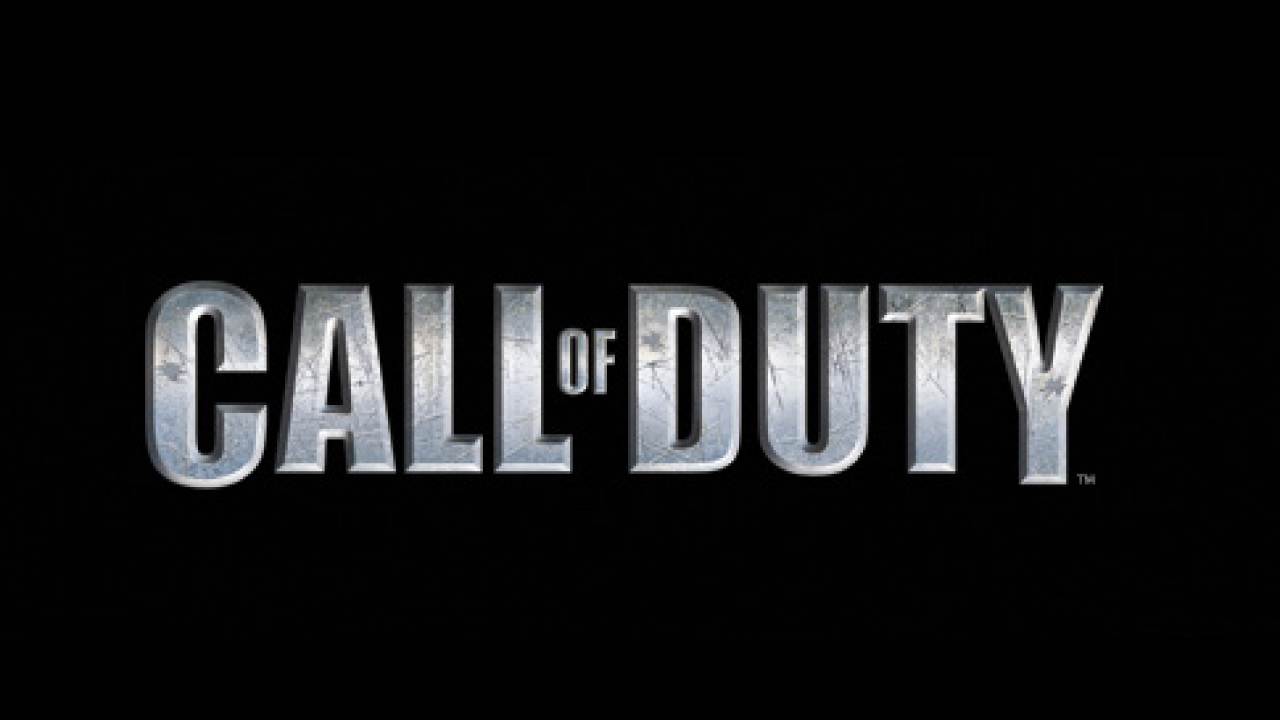 There is no doubt that the Call of Duty franchise is one of the biggest entities in the gaming scene right now. The franchise has a huge following of loyal customers who purchase new CoD games annually, but how long will this cycle last?

With games like CS:GO beginning to skyrocket in popularity, the future for Call of Duty is beginning to look grim, especially if they continue with what they're doing. I'm sure if I were to ask about 100 members on this website what their favourite Call of Duty title was, chances are that they'll pick something between CoD 4 and BOII. Now what makes the earlier games more favorable over the more recent titles? Well many people tend to point the finger at how Call of Duty has become more futuristic these past few years. Whether that's the reason or not, there's something that just doesn't click in these past few titles like it did in the others.

We all remember Call of Duty: Ghosts correct? Well then you'd know that Call of Duty: Ghosts is considered the worst Call of Duty title released till this day. Just last week, Activision confirmed that Infinity Ward, the developers behind Ghosts, are responsible for this years CoD title. I'd be lying if I said that I don't want a Call of Duty: Ghosts 2, the majority of the community doesn't. What happens if this game turns out exactly the way the first Ghosts turned out? Will the Call of Duty franchise be able to survive another catastrophe like Ghosts?

Ever since the release of BOII, the competitive gaming scene has blown up in popularity. The series took a big shift and became a huge leader in the eSports industry. Another game that is also blowing up in the eSports community is CS:GO. Over these last few months, I've seen many of my CoD friends transition into CS:GO, and the same goes for Call of Duty based YouTube content creators. More and more Call of Duty players are slowly beginning to transition into other games like CS:GO. What can Activision do to maintain their fanbase? Because as it goes now, it's beginning to look pretty grim.

Avid fans continue to clamor on about how they'd rather have a traditional Call of Duty title again. Most people are sick and tired of all of this futuristic stuff that has made its way into Call of Duty these past few years, and I feel the same way. I guess it's time to wait and see what Call of Duty will decide to go into the future, but I for one pray that we avoid another Ghosts title and another futuristic CoD, although that doesn't leave much room for anything else. What do you think? Where do you see CoD going in the future? Where do you want it to go? Leave your thoughts below!
About author