The Free Steam Games You Can Play This Weekend

Every weekend, a small group of games are discounted and available to play for free on Steam, and the latest bunch of free weekend offerings are now live. The first game available to play for free this weekend is Conan Exiles, which released last May. Conan Exiles is an open-world survival game set in the savage lands of Conan the Barbarian where you must build up your own kingdom from nothing. The game can be played in single-player, co-op, or persistent online multiplayer modes. Explore the wilds, gather resources, slay monsters, loot treasure, and wage war against other civilizations to become the dominant clan among many. The developers recently rolled out more updates to Conan Exiles, so it's a good chance to try the game out. Conan Exiles will be free to play until Sunday, March 10, at 1 PM PST / 4 PM EST.

If you play Conan Exiles and love the experience, its standard edition is just $20 this weekend--a full 50% off. The deluxe edition is $42 (40% off) and comes with five DLC packs. 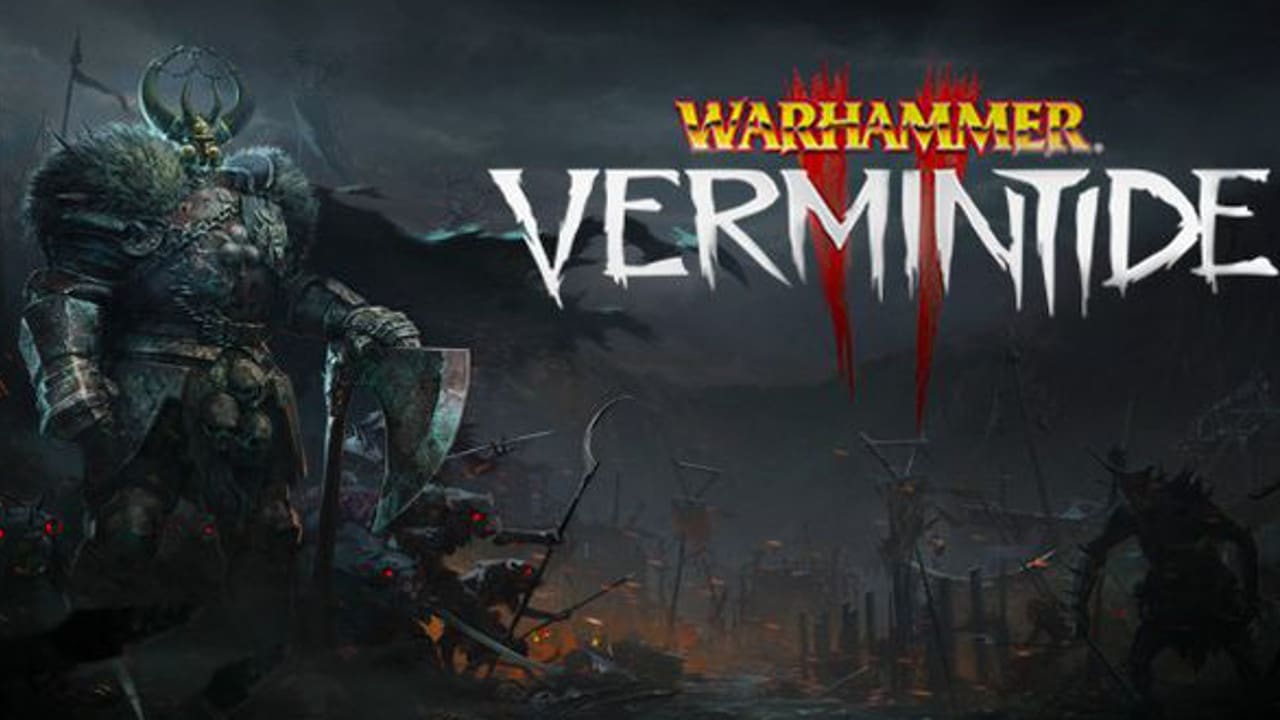 Also free to play on Steam this weekend: Warhammer: Vermintide 2, a first-person co-op adventure set in the Warhammer Fantasy universe. Think Left 4 Dead, but instead of fighting your way through swarms of infected humans, you'll fight alongside three companions against combined hordes of Skaven and Chaos. You also have five different characters and 15 diverse classes to choose from. You can play Vermintide 2 for free until Sunday, March 10 at 1 PM PST / 4 PM EST.

Hover is another free-to-play offering on Steam this weekend--check it out at no cost until Sunday. The game is only $6.79 (66% off) until Tuesday, March 12 at 10 AM PST / 1 PM EST. Available to play alone or online with friends, Hover is a fast-paced parkour game set in a futuristic open-world city where you lead a young team of rebels against an anti-leisure dictatorship using high-tech gear that allows you to pull off crazy tricks and combos.

Play Hover for free on Steam »