The Final Challengers Coming to the Switch 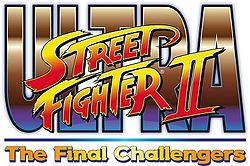 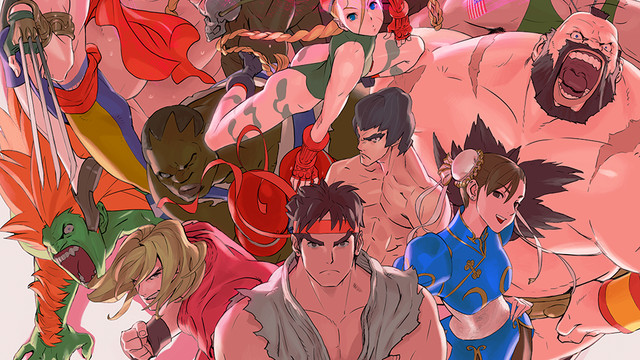 Ultra Street Fighter 2: The Final Challengers will be released May 26 on Nintendo Switch, Capcom announced today on the franchise’s Twitter. May 26. At launch, the game will cost $39.99. The latest iteration of Street Fighter 2 will feature its original, 16-bit era graphics plus the option to switch to an HD version akin to Super Street Fighter 2 Turbo HD Remix. Not only that, this will be one of the first times both Evil Ryu and Violent Ken will be available in the same Capcom game as playable characters.

New to this version of Street Fighter 2 is the first-person mode called “Way of the Hado” (originally called “Unleash! HaDOken”). In this mode, players will use the Joy-Con controllers to perform hadokens and shoryukens to fend of waves of Shadaloo soldiers. Another new feature is the “Dynamic Battle” mode, which allows two players to face off against a single CPU opponent.

Ultra Street Fighter 2 will include local multiplayer plus online ranked and casual matches. And while it’ll be interesting to have such a celebrated fighting game on the Nintendo Switch, the barrier of entry for fighting games will still be difficult for the console.