The Fate of the Furious DLC 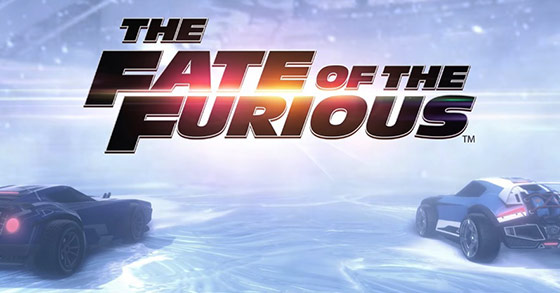 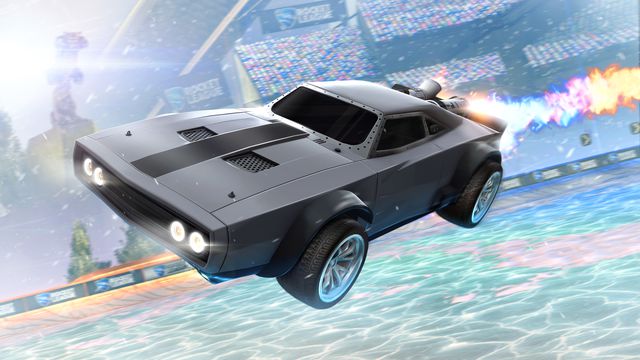 Rocket League developer Psyonix’s tie-in game continues to be on point, as the studio is bringing a piece of everyone’s favorite vehicular mayhem film franchise to the game next week. The Ice Charger, a Dodge Charger driven by Dominic Toretto (Vin Diesel) in The Fate of the Furious, will be released as downloadable content for Rocket League on April 4, Psyonix announced today. The studio will sell the vehicle as a premium Battle-Car for $1.99. It will come with exclusive wheels and six decals: Clean Cut, Crazy Sandwich, Flames, Rakugaki, Rally, and CCCXL.

The Fate of the Furious, the eighth Fast and Furious movie, will hit theaters 10 days later on April 14. You can see the Ice Charger in action at the very end of the film’s final trailer — Dom uses it to leap over a submarine. The muscle car’s appearance in Rocket League represents a partnership between Psyonix, Universal Pictures (the distributor of the film) and Dodge (the automaker behind the Charger).