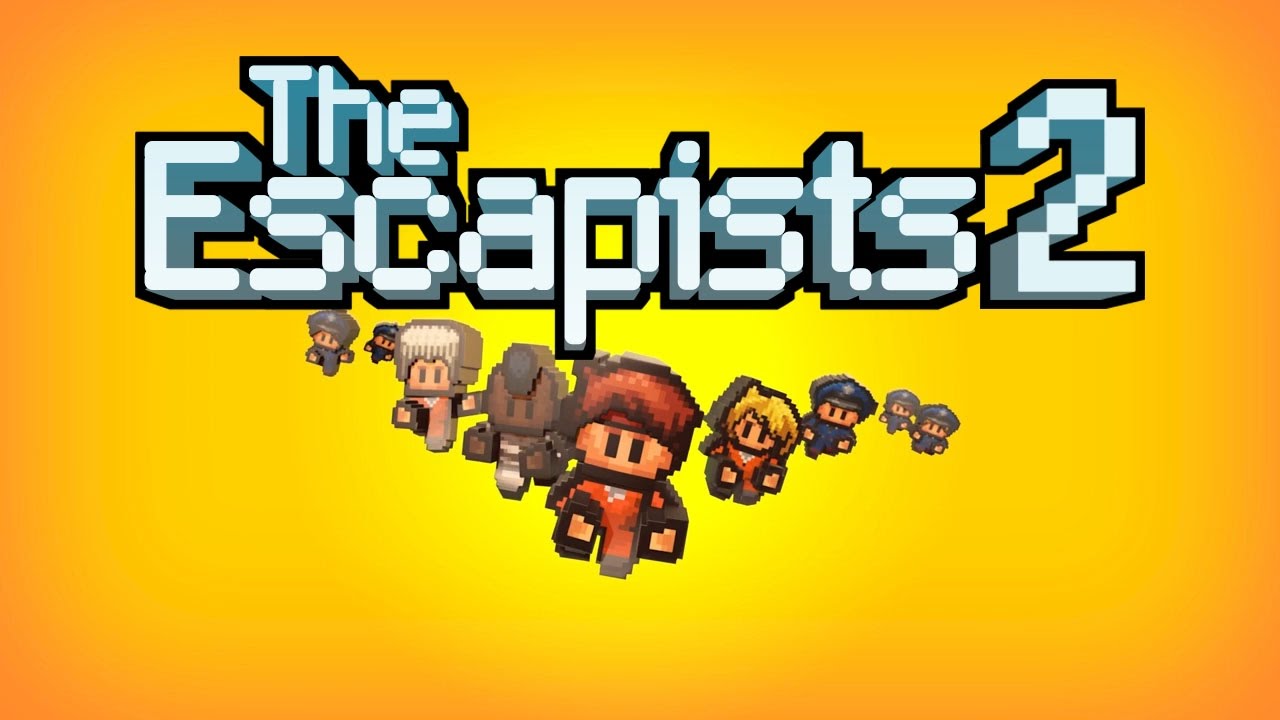 ​
The Escapists 2 now has an official release, a brand new trailer, and a special bonus for anyone who preorders the game. The sequel will provide more of the prison-break gameplay found in the original, with a whole host of new features and a new drop-in/drop-out multiplayer mode.

The game is coming to PC, PlayStation 4, and Xbox One on August 22 and will cost $20. You can pre-order the PC version on Steam now, or you can pre-order physical editions of the console versions from retailers (with digital versions coming soon). No word on exactly when the game will be coming to Nintendo Switch, but the developer says its version will follow.


The Escapists 2 will feature 10 prisons, and anyone who pre-orders will get an additional prison called The Glorious Regime, which you can see in action in the trailer above. Here are some of the other features coming in The Escapists 2:

Starting today, anyone excited about the game can head over to its Create-a-Con website to design their own escapist and share it on social media.

The original The Escapists puts players in a sandbox-style prison simulation where you and fellow inmates devise a way to break out. GameSpot reviewer Cameron Woolsey called it challenging but incredibly rewarding in his review. In his words, "you might not want to live in one of The Escapists' prisons, but you will definitely enjoy the visit."