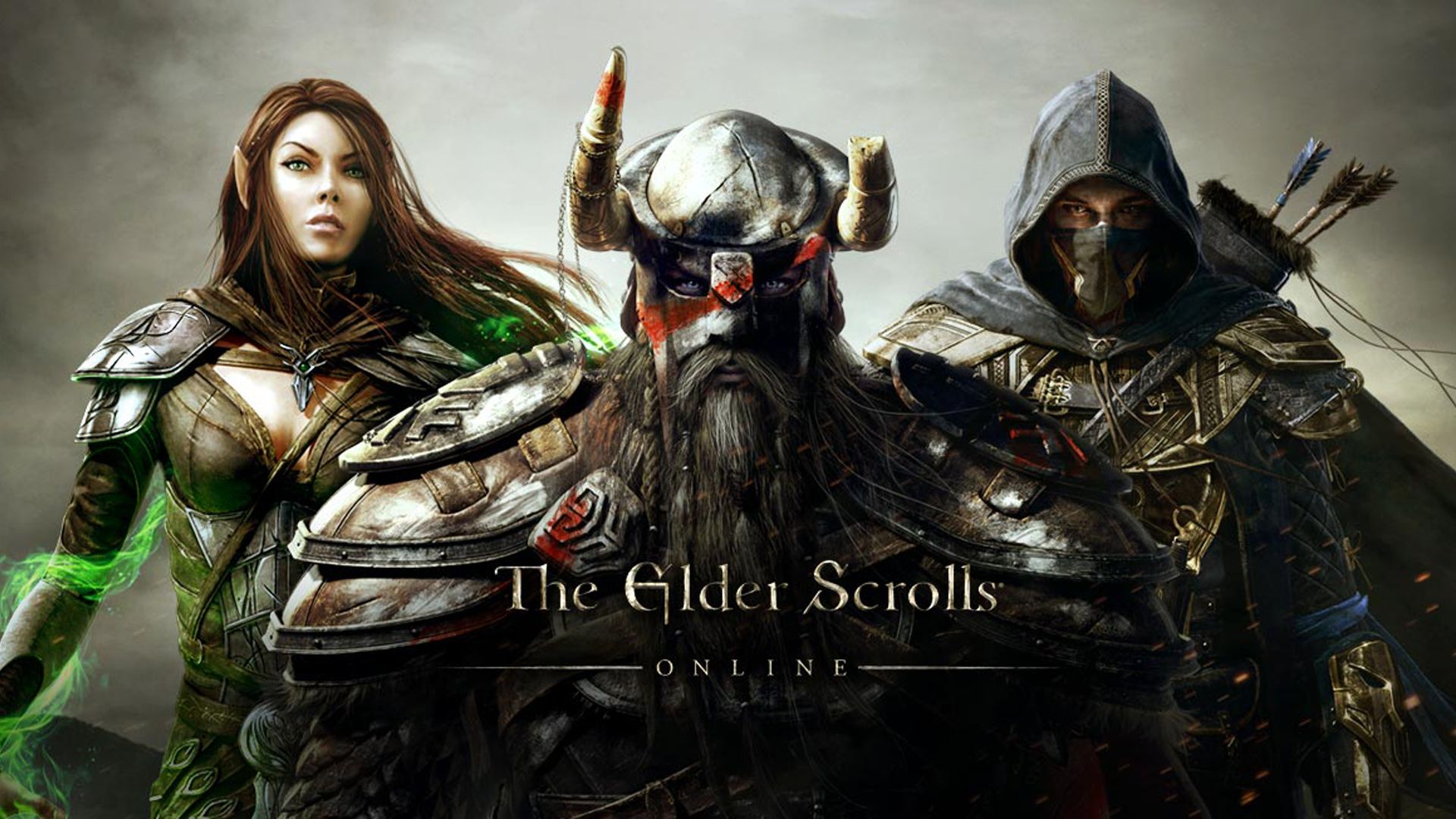 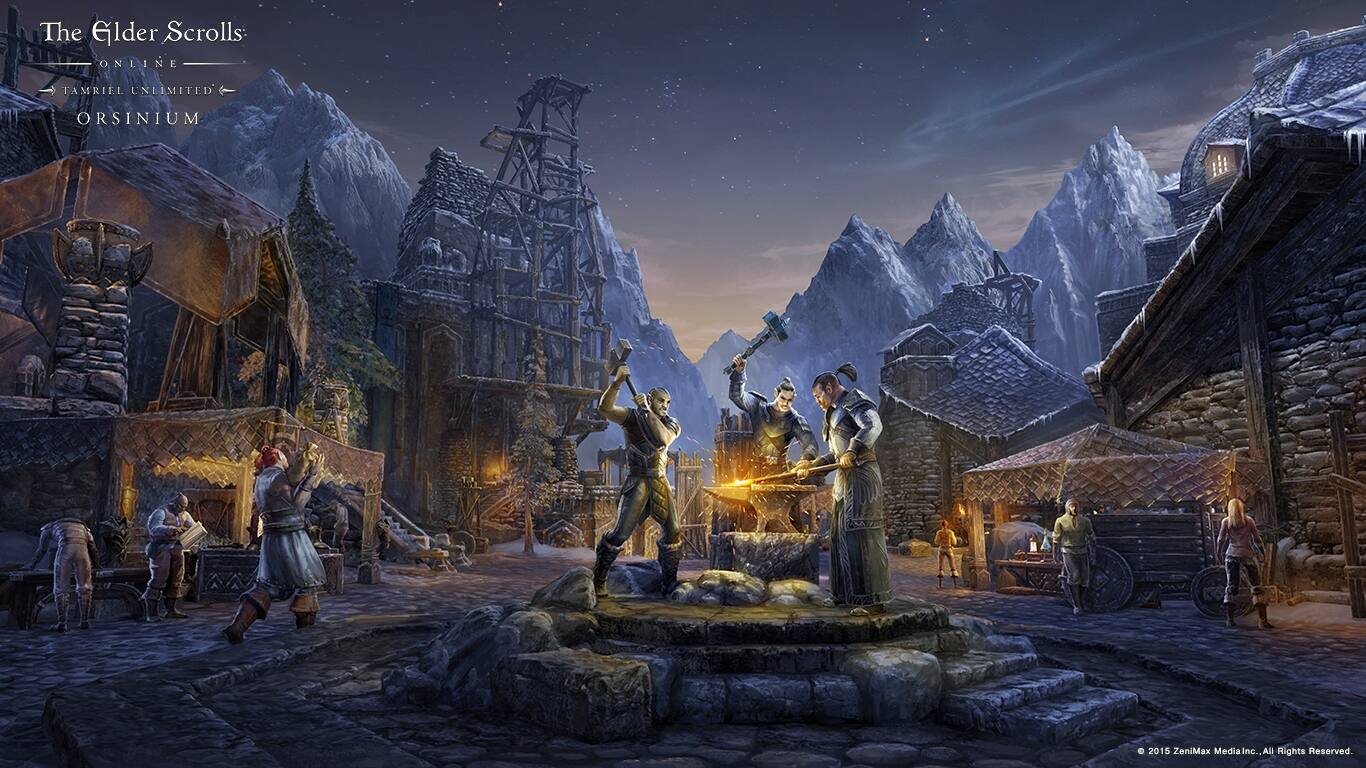 ​
The Elder Scrolls Online, as the name indicates, is another chapter in the popular fantasy franchise The Elder Scrolls. What separates this game from the rest of the games in the franchise is that The Elder Scrolls Online is a massively-multiplayer online rendition of the traditional single-player RPG. Akin to the rest of the series, however, The Elder Scrolls Online features a massive world to explore, an action-oriented combat style and an absurd amount of customization options and features. Although the game was hugely anticipated before and after it was announced in 2012, its execution fell short and it has since been met with mixed criticism and reviews. In January of this year, the game shifted from its subscription-based payment model to a buy-to-play system, similar to Guild Wars 2. An optional payment option called ESO Plus was introduced that offered bonus incentives to people who purchased it and one of those incentives is the newly released expansion titled Orsinium.

Players who are under the ESO Plus membership will have received access to Orsinium as of yesterday when the expansion was released on PC and Mac, and they will continue to have access to it until their subscription runs out. The game can also be purchased through the in-game currency known as Crowns if ESO Plus membership is not an option. The standard edition of the expansion is available for 3,000 Crowns, with the Collector's Edition sitting at the price of 5,000 Crowns. Though the expansion will be restricted to players who purchase it or ESO Plus membership, there will be a base game patch that adds content and compatibility changes for everyone who owns The Elder Scrolls Online, even those who have not purchased the expansion. These changes will include "controller support, battle leveling updates, subtitles, shield dyeing, LFG improvements, and the Champion Point cap and catch-up system."

Although the base game will be receiving its own patch, ZeniMax made sure to detail what Orsinium owners would be getting with their purchase.

ZeniMax Online Studios said:
- Over 20 hours of captivating story content and quests
- A long-awaited exploration of the culture of Tamriel's Orcs
- A colossal new zone available to characters of all levels
- A new single-player progressive challenge, The Maelstrom ArenaAvailable in Normal and Veteran - versions
- Grants special rewards only obtainable by completing arenas
- Includes class-specific leaderboards, so you can see how you match up against your fellow - combatants
- Quests and objectives that contribute to rebuilding the city of Orsinium, returning it to its former glory
- Two large public dungeons, Old Orsinium and Rkindaleft, featuring all-new challenges for both solo and group play
- Special harvest nodes that scale to the most advanced material type your character can use for crafting
- Six all-new, challenging world bosses
- Powerful new gear, unique crafting styles, and other rewards inspired by the history and denizens of Wrothgar
- Four new Provisioner recipes, only available in Wrothgar
- 18 powerful new item sets including 6 ability-altering weapons, 9 sets obtained by participating in activities in Wrothgar, and 3 new craftable sets
- The Ancient Orc crafting style
- Six new collectible costumes only available in Wrothgar
- Over an hour of brand new in-game musical score
Click to expand...

Although the expansion and patch to the base game certainly add a lot to the already enormous amount of content, it's still unclear as to whether or not this will address the many concerns that fans have had since the game's release. If you play The Elder Scrolls Online, what is your take on this? Do you believe that ZeniMax Online Studios is trying to do right by their fans or do they still have a ways to go?