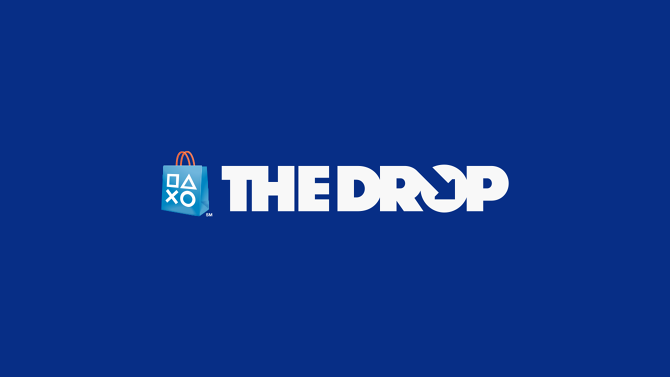 ​
A storm of howling wind and crackling light changed the face of civilization. Waves of monsters overtook humanity and pushed the survivors into hiding. Only a select few have the knowhow, weapons, and will to push back. Welcome to Fortnite, which launches July 25 on PS4 — with early access starting today with a pre-order.​
Developed by the team at Epic Games, Fortnite combines fluid base building with third-person action. Gather supplies, build forts, and defend them against an onslaught of ghoulish creatures. With tons of loot to find and heroes to level up, Fortnite has all the ingredients to be a gaming obsession.

For the full list of new games coming to PlayStation next week, read on. And enjoy The Drop! 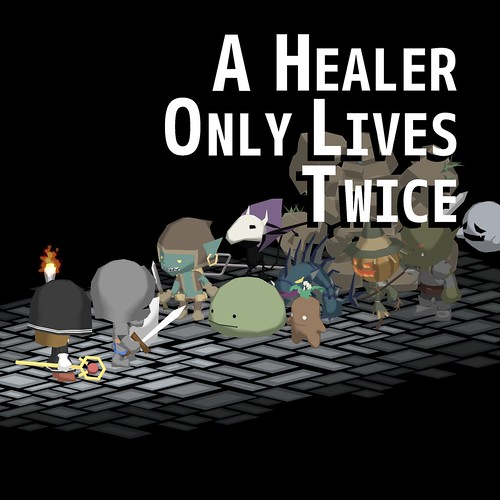 Monsters have cornered you in the dungeon corridors. As a newly hired Priest, your duties are to use your magical abilities to heal your comrade, a Knight on the front-line, and provide support during battle. Will these two brave souls live to see the light of day again? 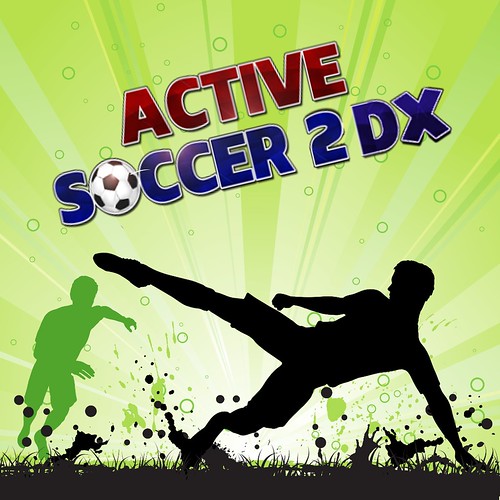 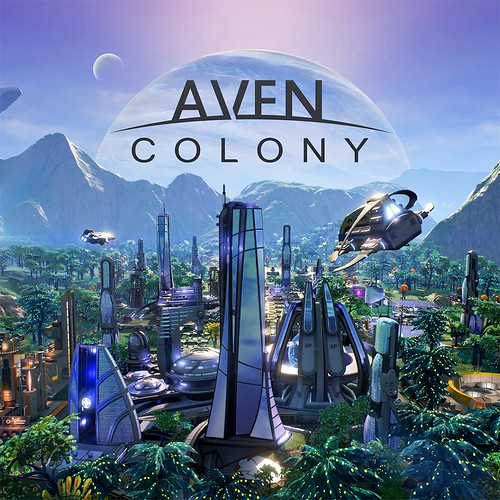 Build a new home for humanity in Aven Colony. Discover Aven Prime — an alien planet of deserts, tundras, and wetlands light years from earth. Build your colonies into massive, sprawling cities while dealing with the challenges faced when settling on a new world. 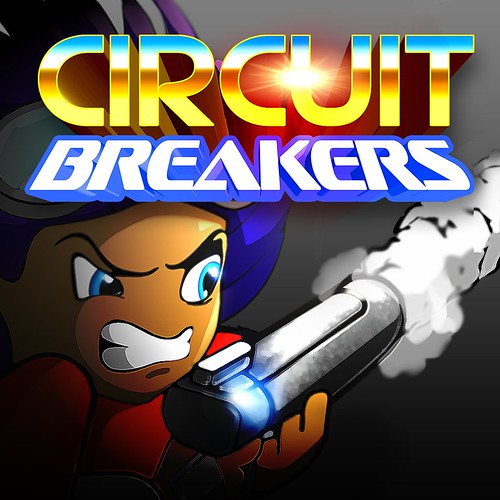 Go back to the 1980s! Shoot, explode, and explore in this frenzied top down arcade blaster with a modern twist. Become a supreme warrior or co-op with up to three friends to rid the universe of a ruthless intergalactic robot army. 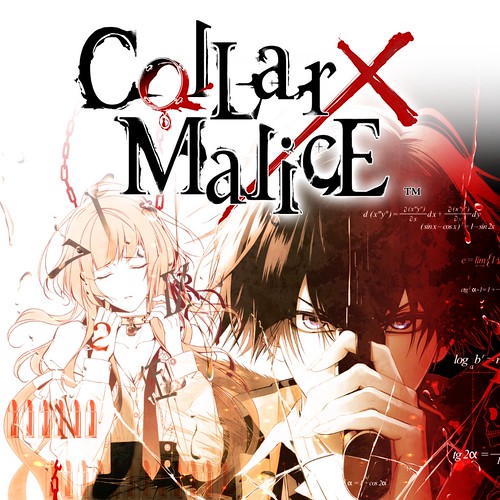 A dangerous shadow organization launches a campaign of fear and violence in the city of Shinjuku, pushing society to the brink of chaos. As a young police officer tasked with restoring order, you become the target of an attack, and have a poisonous collar attached to your neck. With the situation spiraling out of control and time running out, five mysterious strangers appear to aid you in your quest for the truth. 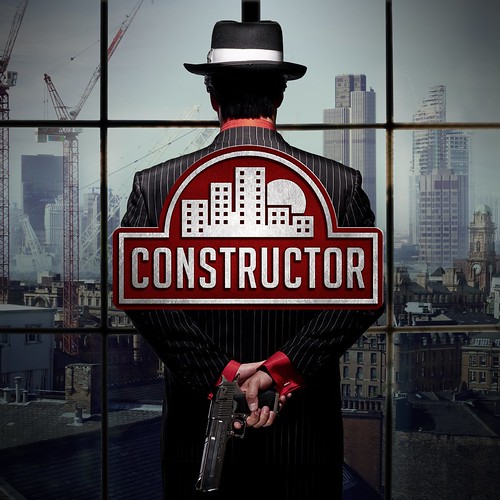 In a town where anything goes, you can’t rise to the top without taking a few others down. From dodgy deals to shifty tricks, do what you gotta do to go from small-time slumlord to filthy rich tycoon. 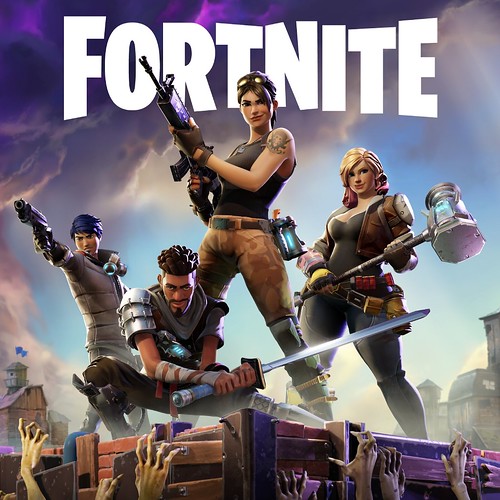 The Storm came without warning. 98% of the world’s population vanished… then came the monsters. Lead the world’s remaining Heroes in the fight to hold back the Storm. Explore the large, destructible world where no two games are ever the same. Build huge forts, craft exotic weapons, find loot, and level up your Heroes. Take on the Storm with four player online co-op. Welcome to Epic Games’ new action building game, Fortnite. 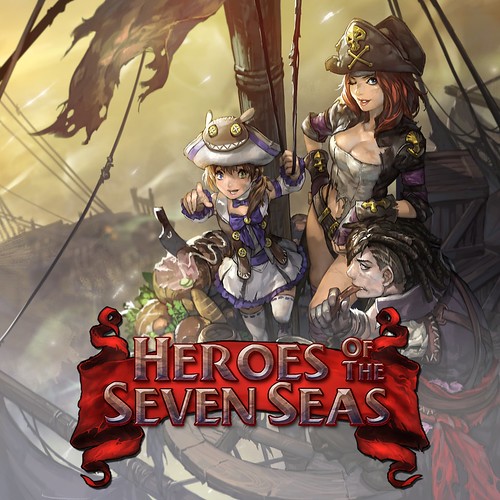 Play as a pirate seeking the legendary Seven Sea Artifacts in a vivid VR world. 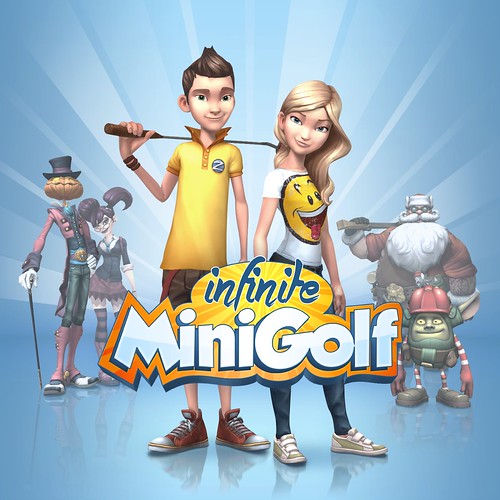 Have fun in Infinite Minigolf, a never-ending minigolf experience! Take part in tournaments and challenges, use arcade-style powerups, and experience unique gameplay, great graphics, and more. 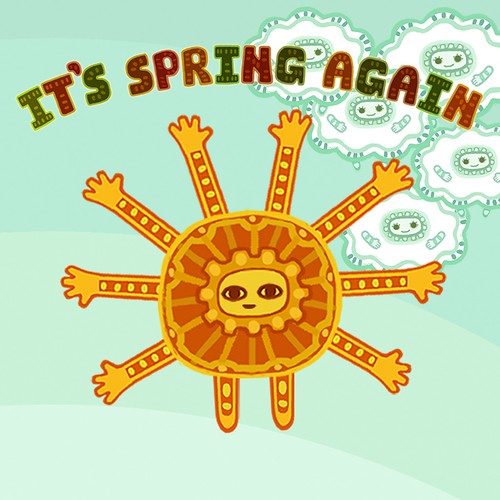 An educational game for children ages two and up. It uses game mechanics to teach children about the seasons. 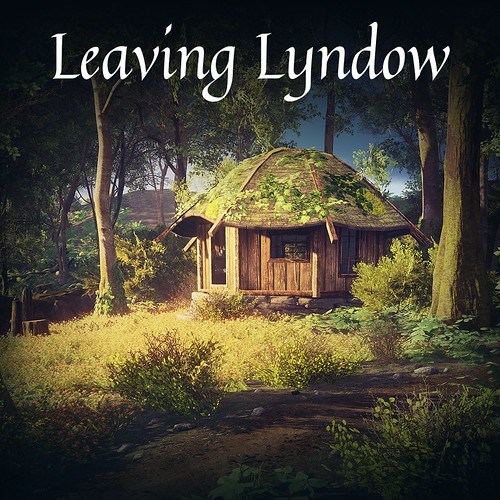 It’s Clara’s last day on the island where she grew up. She needs to complete preparations, visit her favorite places, and say her goodbyes before leaving on a journey she may not return from. 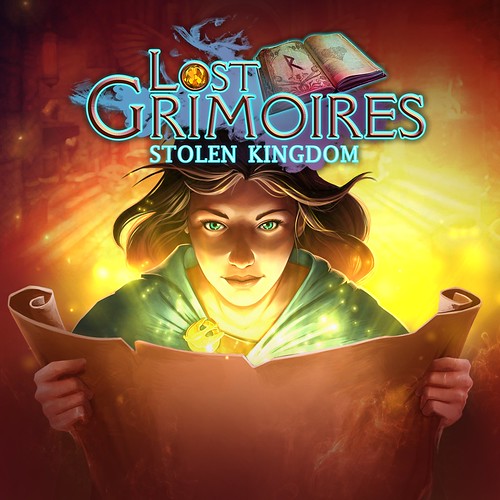 An alchemist’s apprentice returns home from university to finish her training under a great master. Things go awry when she revisits her family home, where dark secrets and the mystery of her parents’ disappearance lie buried. 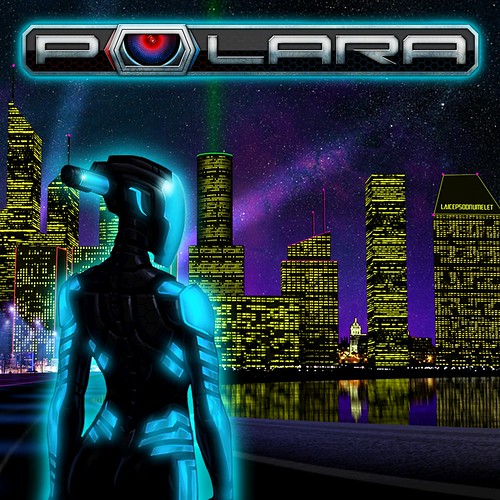 Polara is an exciting new action game in which you control Lara the Astronaut. Using the changeable colors of her spacesuit, you must activate the defense systems of an entire city. Jump and change — that’s all you need to do! 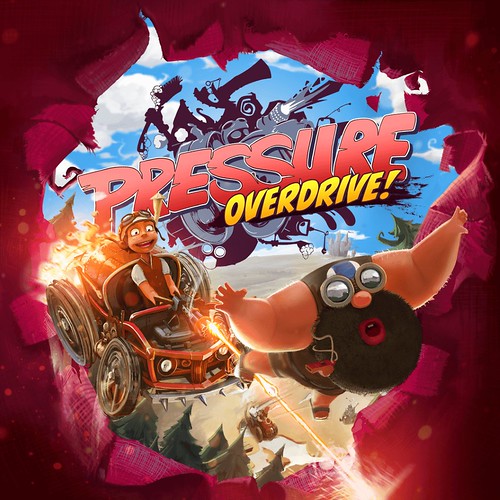 Ready for Overdrive? Upgrade your steambuggy and pump up the Pressure, while you boost’n’blast your way through vibrant settings and countless enemies. Intense arcade-action is waiting for you! 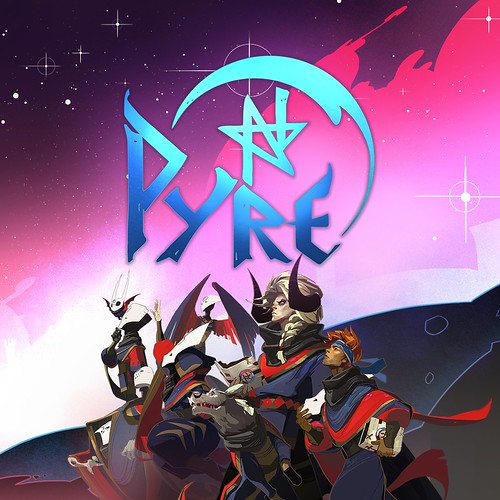 Pyre is a party-based RPG from the creators of Bastion and Transistor. Lead your band of exiles to freedom through a series of mystical competitions in the Campaign, or challenge a friend to a fast-paced ritual showdown in the head-to-head Versus Mode. 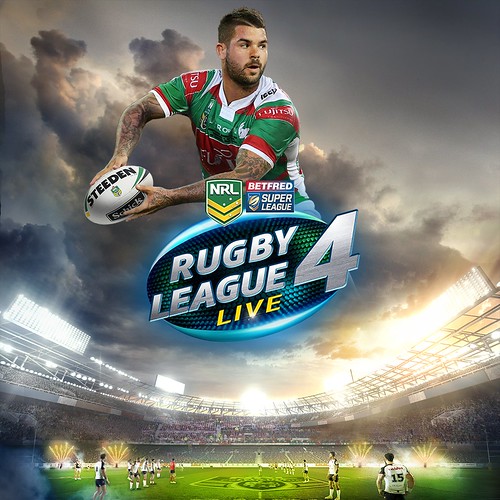 A deep career mode that spans multiple decades, take a player from junior ranks right up to the big leagues! 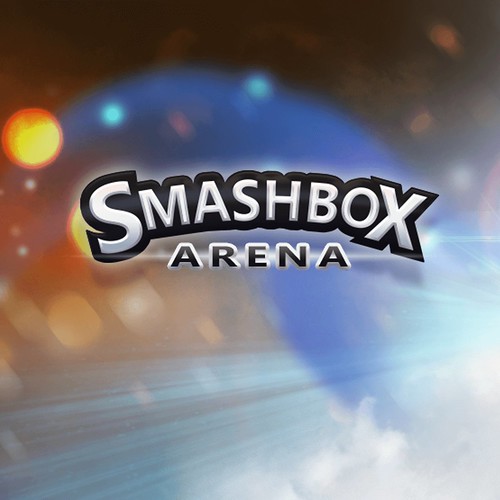 An action-packed multiplayer VR game, Smashbox Arena throws players into a shootout battle of team versus team, power-up versus power-up. Combatants can play single-player, party up with their friends, or face off against opponents across the globe. 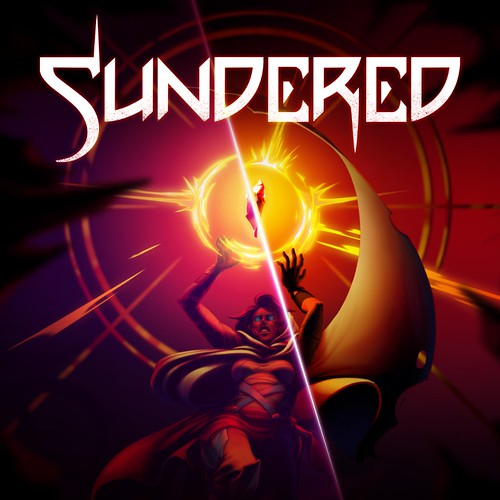 Sundered is a horrifying fight for survival and sanity, a hand-drawn epic from the creators of Jotun. Resist or embrace ancient eldritch powers. You play Eshe, a wanderer in a ruined world, trapped in ever-changing caverns filled with hordes of terrifying enemies. 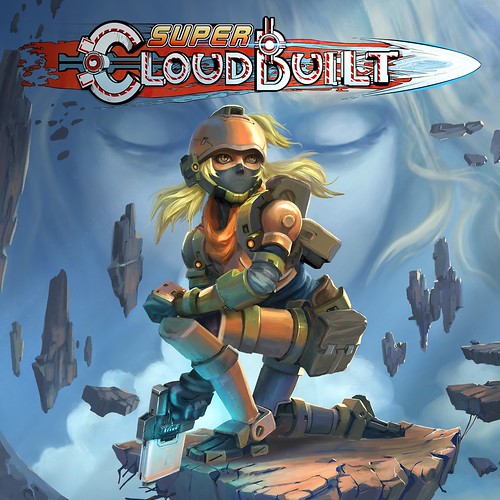 Take on the role of Demi, a young soldier who wakes up in the empty shell of a ruined building, in a strange new world, disconnected from her old life and physical body. With each new challenge she overcomes, Demi slowly pieces together the future now laid out before her. 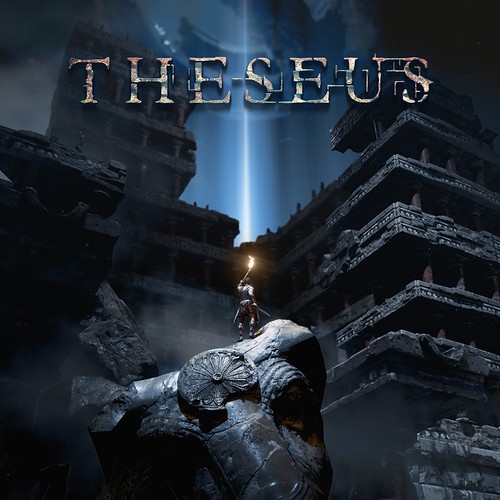 Theseus is an immersive VR experience that offers a new take on the myth of the Minotaur. Enjoy a mix of exploration, story, and combat, with a strong cinematic feel. Do you have what it takes to unveil the truth that lies at the heart of the Labyrinth? 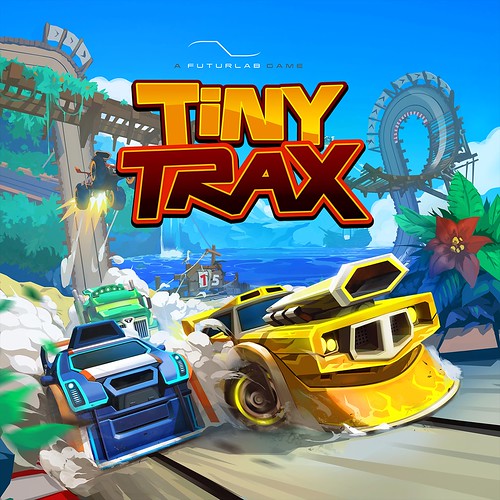 Epic racing in a tiny world! Childhood imagination comes to life as tiny racers boost around your body, jump overhead and drift around bends inches from your face! 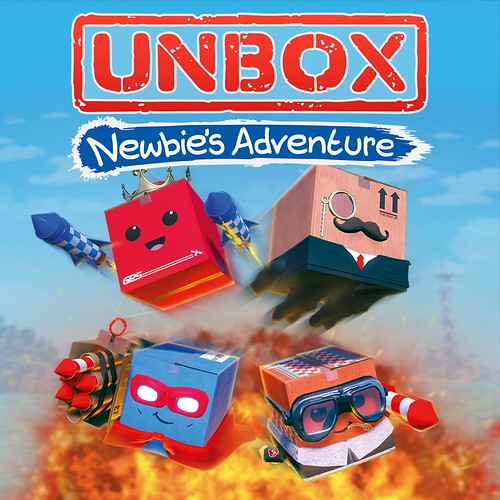 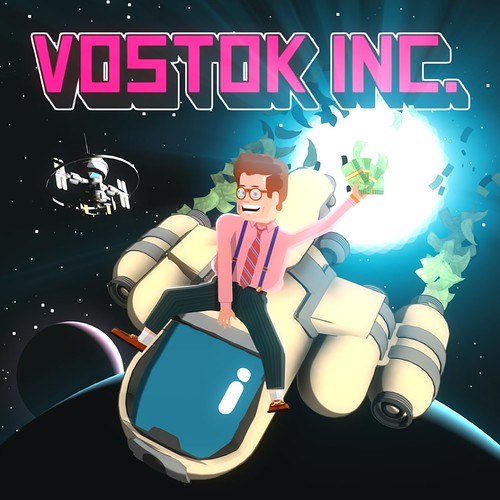 You’re the newly appointed CEO of Vostok Inc. As a greedy, space-capitalist your goal is to get filthy stinking rich! Pilot your own ship and blast your way through the solar system and collect cash to help profit your company!