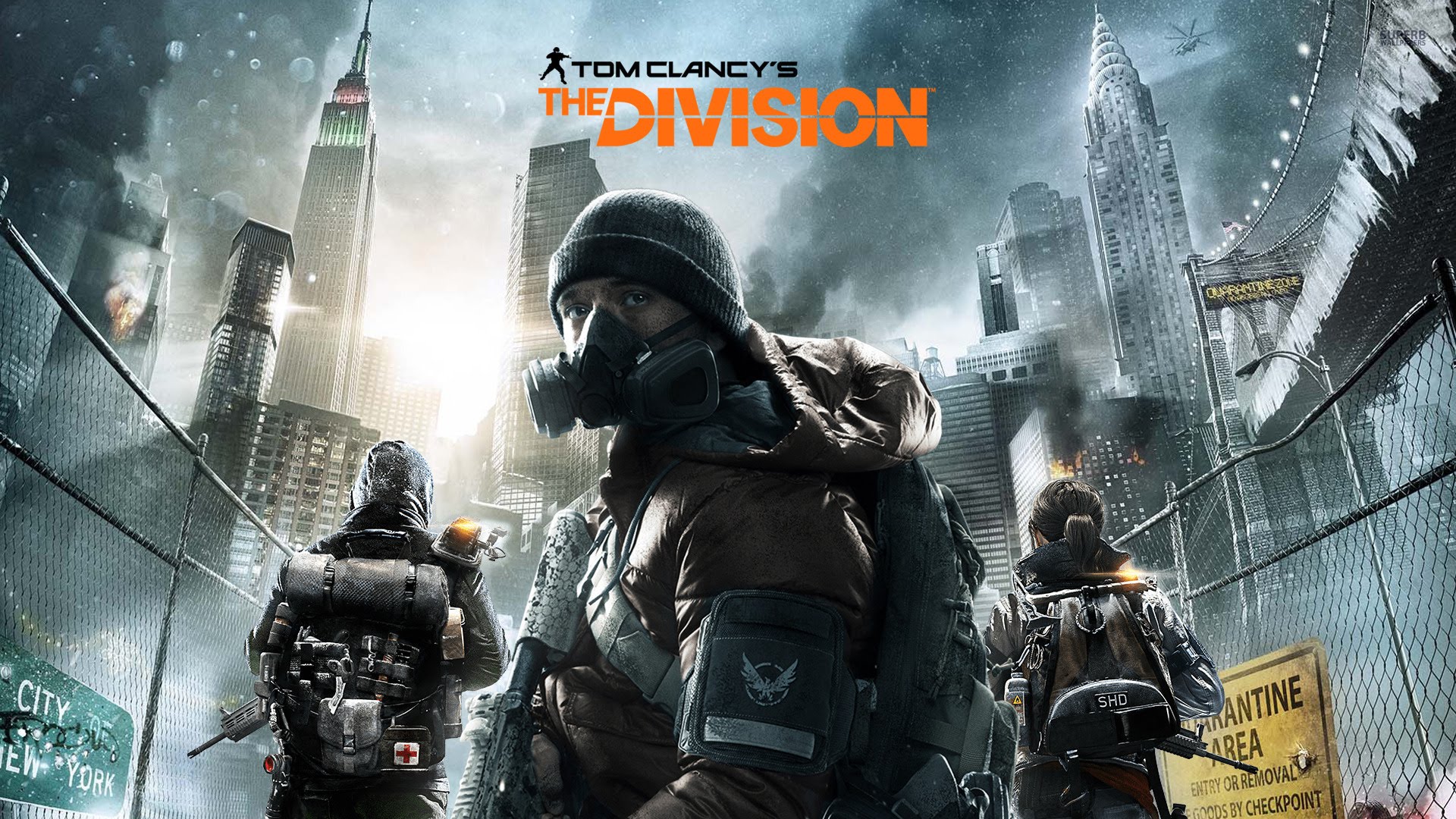 The Division's second paid expansion, Survival, launches on November 22 for Xbox One and PC, Ubisoft confirmed in a blog post. This adds the Survival game mode, which sees groups of up to 24 players fighting to survive against the elements and each other. It takes place in a modified version of The Division's Manhattan, and matches can last up to two hours.

All DLC for The Division launches first on Xbox One and PC; PlayStation 4 users can pick up Survival starting on December 20. Survival has been available to PC players through The Division's public test server for a few weeks now.

Survival debuts tomorrow alongside a major update, 1.5, which will come out first on Xbox One and PC. It'll arrive "slightly later" on PS4, though Ubisoft did not announce a specific time.

The patch notes explain that a new world tier bracket (224+ gear score) will be added, featuring level-34 enemy NPCs. Additionally, the stash size has been increased substantially, rising from 70 to 150 total items. There are also a number of weapon tweaks, one of the biggest being that hip fire for all weapon types now has stronger recoil than aiming down sights. Marksman rifles are impacted the least by this, while pistols are affected the most.

​
There are also a number of bug fixes, including one for a problem where players could become temporarily invincible after using Survivor Link. The patch notes also explain that the update fixes "a weird door." You can see the full patch notes for The Division's 1.5 update below.

After Survival will be Last Stand, which is appropriately enough The Division's final expansion. It was scheduled to come out this winter, but is now due out in early 2017.