The Division's New Update Out Now 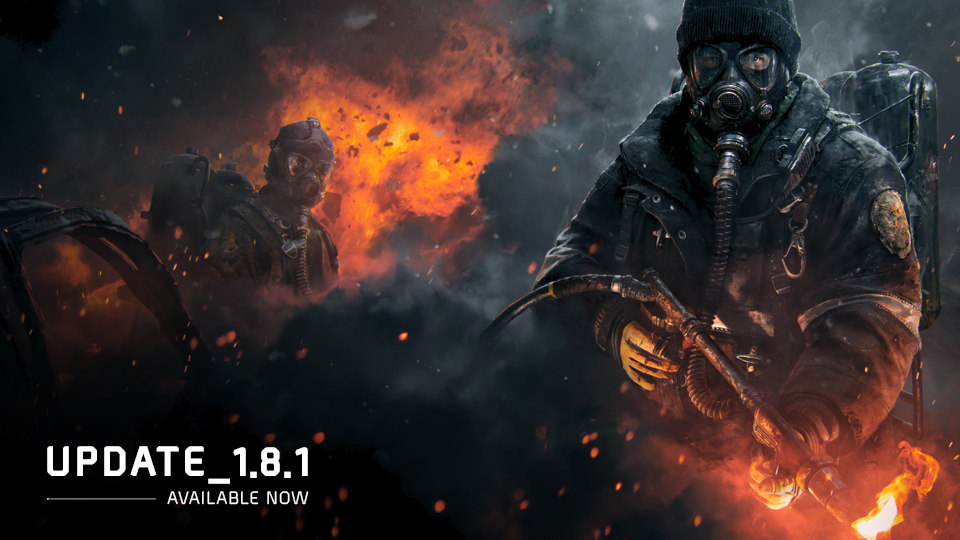 Ubisoft has updated The Division on Xbox One today to optimize it for 4K TVs. Update 1.8.1 also introduces two new Global Events across all platforms including PC and PlayStation 4: Blackout set for the end of this month, and Onslaught set for the end of May.

Other changes in this update include an increased drop rate for Classified Gear, a legendary difficulty for Amherst's Apartment and Grand Central Station missions, and several tweaks to gear and drop rates. Global events will offer Classified Gear set caches that are specific to each set, and Legendary missions will now have a 20% chance to reward Classified gear. It also naturally provides some bug fixes.

The Division is Ubisoft's fastest-selling game, but its player base fell steadily after new content slowed. Since then, the company appears to have learned a lesson about continued support from its success with Rainbow Six Siege and a steady stream of updates brought the number of daily active users up dramatically. The Resistance update in December added a new PvE mode with factions fighting against hordes of enemies and a Skirmish mode.

Ubisoft has already announced The Division 2 with plans to unveil it at E3 this year. We don't know just yet what the sequel will bring, but we have some ideas of what we'd like to see.