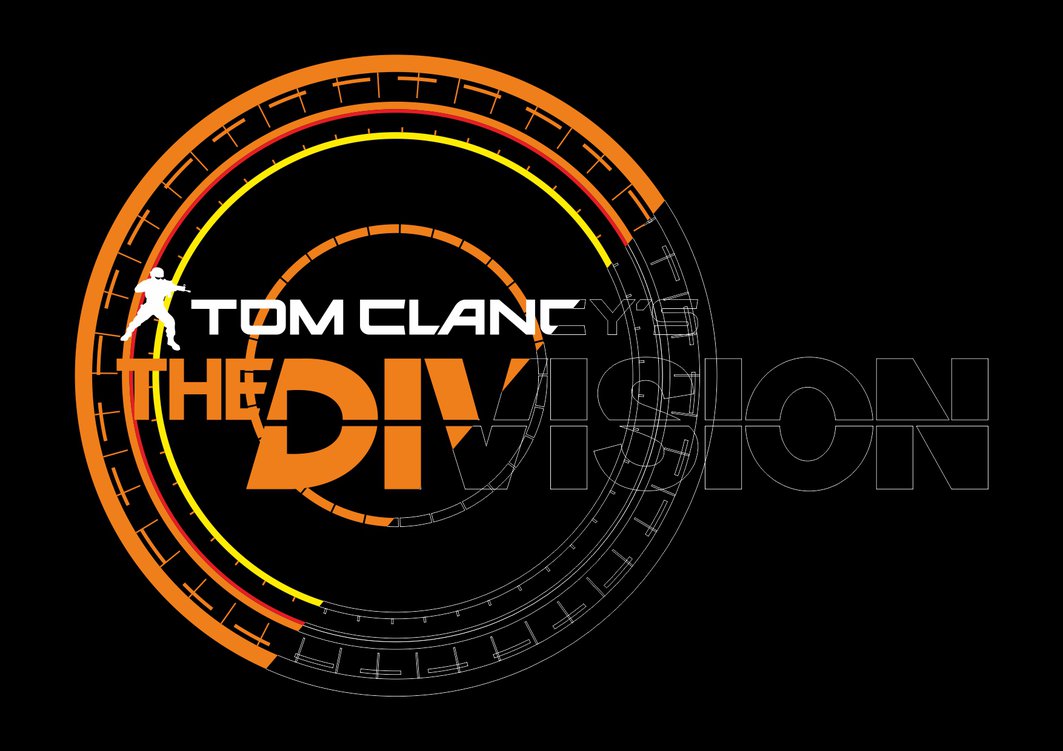 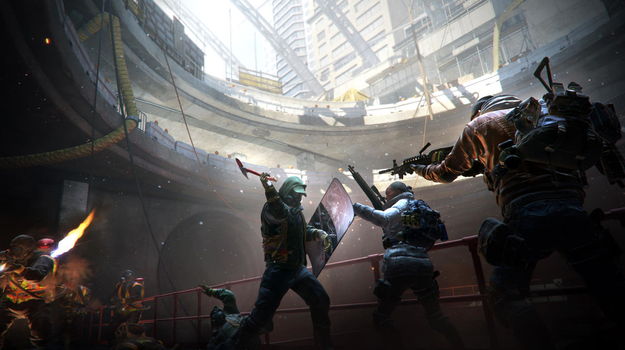 Ubisoft have finally given players of The Division what they want, in the form of the long-awaited 1.4 update for all platforms.

The game's servers were down for about three hours this morning to apply the update and also for maintenance on all platforms. Servers should be back up now, and the next time you play, you'll be prompted to download the 1.4 update. You'll find the download to be from 4.5 GB to 5.7 GB, depending on your platform.

The patch makes a series of major changes to weapons, balancing, and more. Ubisoft is releasing the 1.4 update in response to fan feedback and to fix "lingering issues." The focus of the patch is on fixing bugs, making loot drops "more relevant," and balancing gear sets and weapons.

The patch also aims to improve the solo play experience and add a number of quality-of-life features. You can see the full patch notes here on Ubisoft's website.

If you're looking to pick up a copy of The Division, Amazon is currently offering the game at a significant discount. It's available on all platforms --PS4, Xbox One, and PC-- for under $18.

Due to the work involved with the creation and deployment of the 1.4 update, Ubisoft delayed The Division's Survival and Last Stand expansions. Survival is now expected sometime later this year, while Last Stand will come out in early 2017.

As of the end of September, The Division holds the title of best-selling game of 2016, according to Ubisoft. Whether or not this is still true remains to be seen, as powerhouse games like FIFA 17 and Battlefield 1 have since launched.