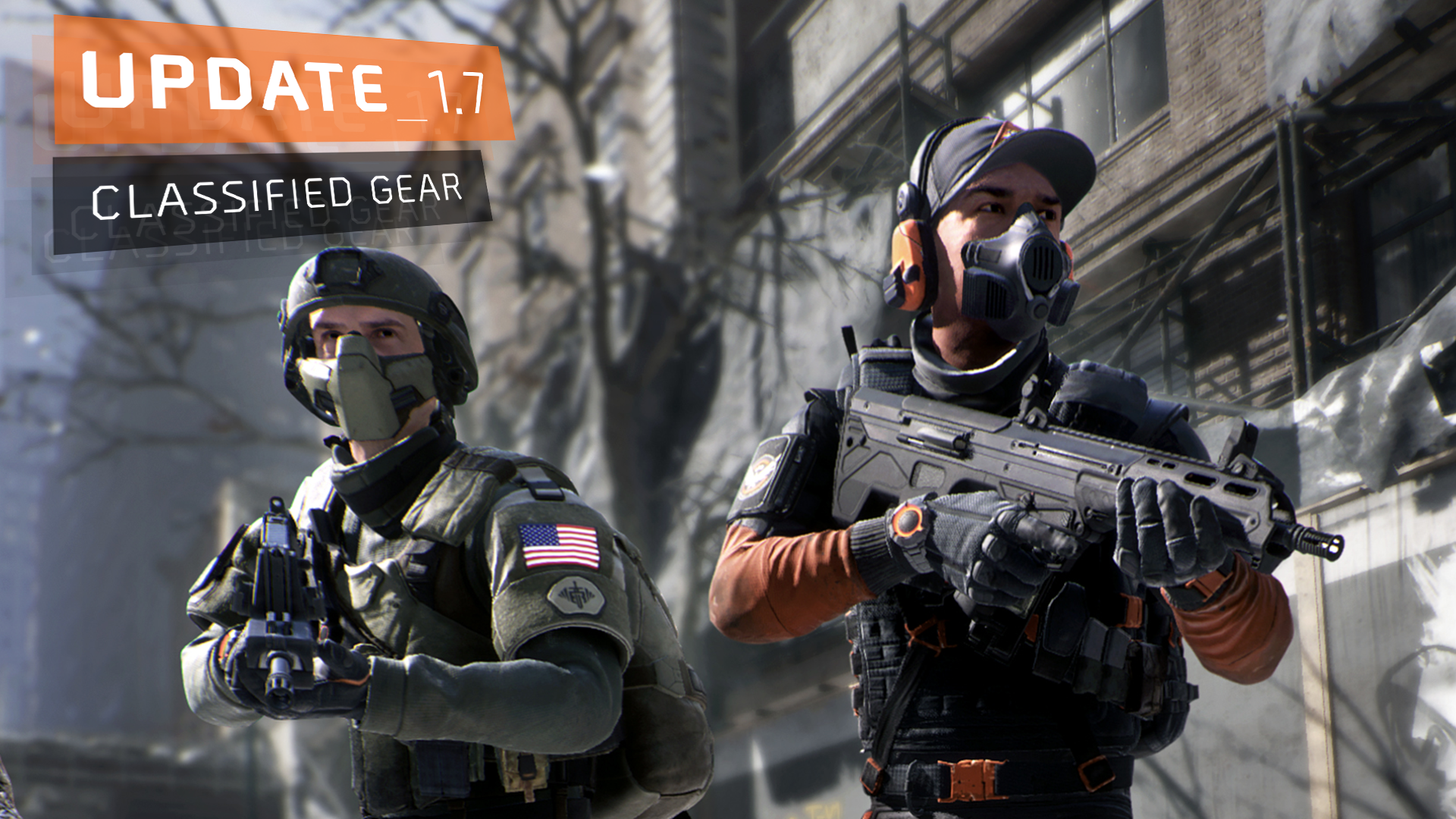 Ongoing support for The Division continues, with the next big patch now just a day away. Ubisoft has announced the details of update 1.7, which overhauls existing systems and introduces a new activity type. The new trailer above offers a brief overview of the update. Most significant are Global Events, which are limited-time events with special gameplay modifiers that pay out exclusive rewards. These events will begin "regularly" and provide the option "to activate additional modifiers for some missions and incursions, adding an extra layer of challenge that gives them a chance to yield more rewards." The first of these events begins just after the patch drops, running from August 15 at 9 AM PT / 12 PM ET / 5 PM BST until August 22. It will feature "new enemy behavior due to the severity of a virus outbreak."

Update 1.7 overhauls Feats and renames them as Commendations. These will now be tied into an integrated achievement system that gives players new tasks (and accompanying rewards).

Survival mode has been improved and should allow players to reach higher scores. Rewards are also said to be better, and Ubisoft claims the "time investment is more on par with other activities."

Finally, there are encrypted caches, which hold a type of loot box with random customization items and emotes. These are opened with keys that can be found through regular gameplay or by purchasing them with real-world money.

Update 1.7 launches for free tomorrow, August 15. It's one of the two big updates due out during the game's second year on the market.