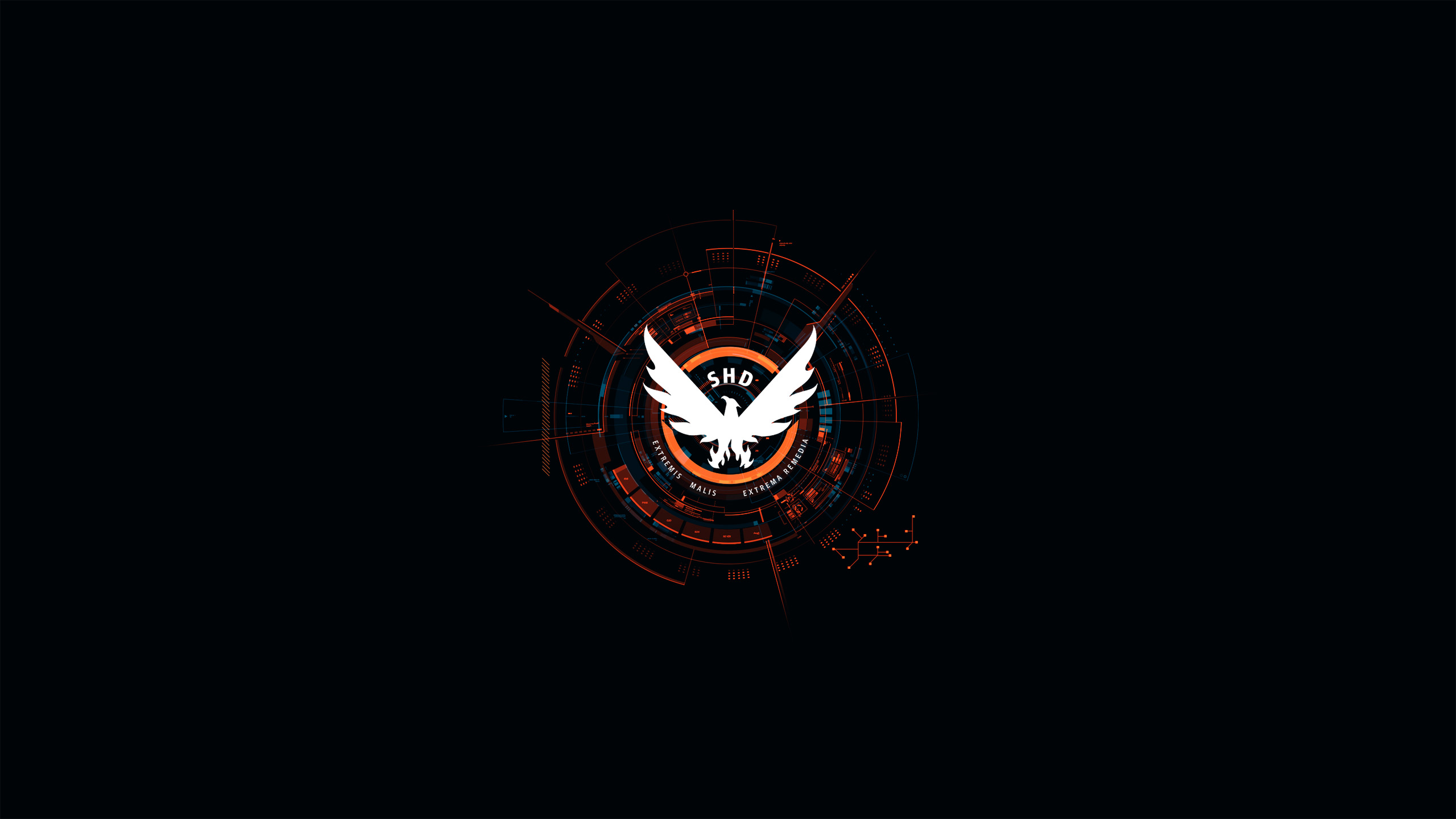 The second update for Tom Clancy’s The Division has finally arrived, and along with it new details on the content that was provided in the update. Conflict, update 1.2 for The Division added a slew of new content to the game, including new weapons, gear sets, and a new raid called Clear Sky. With its only requirement being that your rank is at a minimum of 30, one would think the raid would provide players with a challenge, especially for one that strongly suggested players be in possession of high-level gear before beginning the raid. However, that doesn’t seem to be the case at all. Many players are reporting that the new raid is in fact too easy, with many breezing through it in little over 10 minutes. Unfortunately, this is only where player woes begin with the new update.

Many players are reporting the Conflict update brought some pretty major glitches along with it. Issues with the new update range from minor stability and matchmaking issues to more serious ones. Players have complained that the new raid places players in an endless loop of being reset when attempting to start it. This causes secondary issues, with some gamers reporting in-game color issues after the repetitive resets, and others reporting the game becoming laggy and slowing down. Some of the more serious issues pertain to some players losing multiple characters they grinded hard to rank up after updating their game. Ubisoft has claimed they’re fully aware of the issues, along with what’s causing them. So if you’re still facing issues, expect a hotfix or a brand-new update to patch the issues Conflict caused very soon. 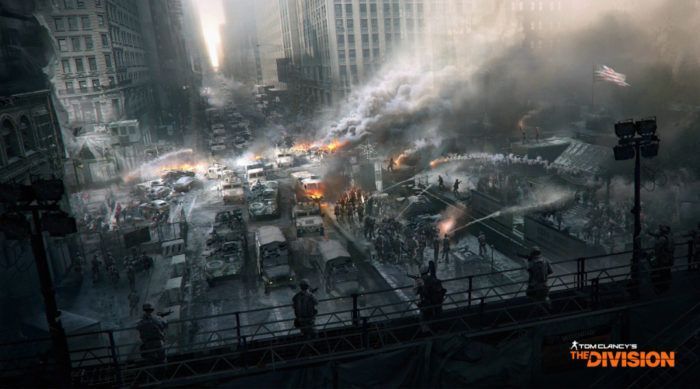 As for the new details on some of the new content that arrived in the Conflict update, we’ve finally learned a little more about the 4 new gear sets other than their names, which are Final Measure, Hunter’s Faith, Lone Star, and Predator’s Mask. Final Measure is a defense-based set, which will increase your Exotic Damage Resilience, and allows you to effortlessly defuse any enemy grenades for you to save and use at a later date. Designed for marksmen, the second set, Hunter’s Faith, comes with four items which when worn simultaneously will grant its wearers a temporary armor increase after hitting an opponent from a long distance. The distance you hit your opponent from will correlate with how much armor you get, so make your shot count! The gear set will also increase the chance of getting a critical hit for players using long-range rifles.

The third gear set, Lone Star, is set in mind for players who heavily utilize fully automatic weapons. Any players wearing this gear set will have their ammo capacity doubled, along with adding LMG and shotgun damage when using their weapons. As a bonus, players will also be able to refill the magazine of their current weapon, simply by placing it back in its holster. Last but not least we have the deadly Predator’s Mask gear set. This set will add a whopping 20% in range to the weapon a player is currently utilizing. The gear set will also improve the damage for assault rifles and pistols, along with causing severe blood loss for any player who was shot 10 times by anyone in possession of the Predator’s Mask.

A brand new magazine-fed shotgun called the Showstopper also made an unexpected appearance during this update, but it won’t be allowed for acquisition until the third update for the game releases. With a name like Showstopper, it makes one wonder just how powerful it’s going to be. As of right now, there are no further details on the weapon, but we can expect an official annoucnement sometime soon.

Tom Clancy's The Division is out now for PlayStation 4, Xbox One, and PC.