The Division Beta Has Been Announced 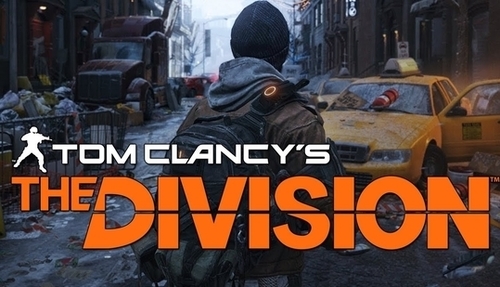 Following a possible leak of the beta dates, along with a new trailer for the game that came out just a few days ago, the devs at Ubisoft confirmed on Twitter today that the beta will in fact begin in two weeks time. Xbox One owners will be happy to hear that they will get one day exclusive access ahead of the other two platforms, beginning on January 28th. Gamers on PlayStation 4 and PC will gain access a day later on the 29th. The beta will only last two days, up until the 31st of January, so anyone looking forward to this game's release will want to get in as much play time as they can within that short timeframe.

​
In other news, it was also made known just a few days ago that The Division will have 'optional' microtransactions. This should come as no surprise, considering that most of the recent games developed by Ubisoft have had microtransactions in one way or another. It is not yet known exactly how these in-game purchases will play a role in The Division's infrastructure, but it can be assumed that they will be for easier upgrades of gear and weapons, or for exclusive camos or weapon skins.


​
UPDATE - Just announced earlier today, seeming to be in tandem with the beta news, Microsoft has revealed a new 1TB Xbox One The Division bundle that is available for preorder now from a number of retailers at a price of $400 USD. It will come with a digital download card of The Division, along with guaranteed early access to The Division beta for anyone that preorders the bundle. The only problem with gaining early access to the beta this way is that these Xbox One bundles won't be shipping out until March 8th when The Division is officially released. So if you don't already own an Xbox One console, the beta access would basically be useless.

Anyone interested in participating in the beta without preordering an Xbox One bundle can sign up here on the game's website. The Division is set to release on March 8th, 2016 for Xbox One, PlayStation 4, and PC. Will you be taking part in the beta? Are you looking forward to this unique combination of a third person RPG game with a modern military setting? Let us know in the comments below!