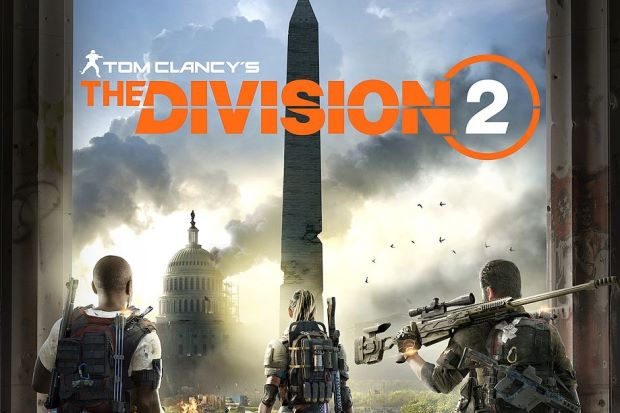 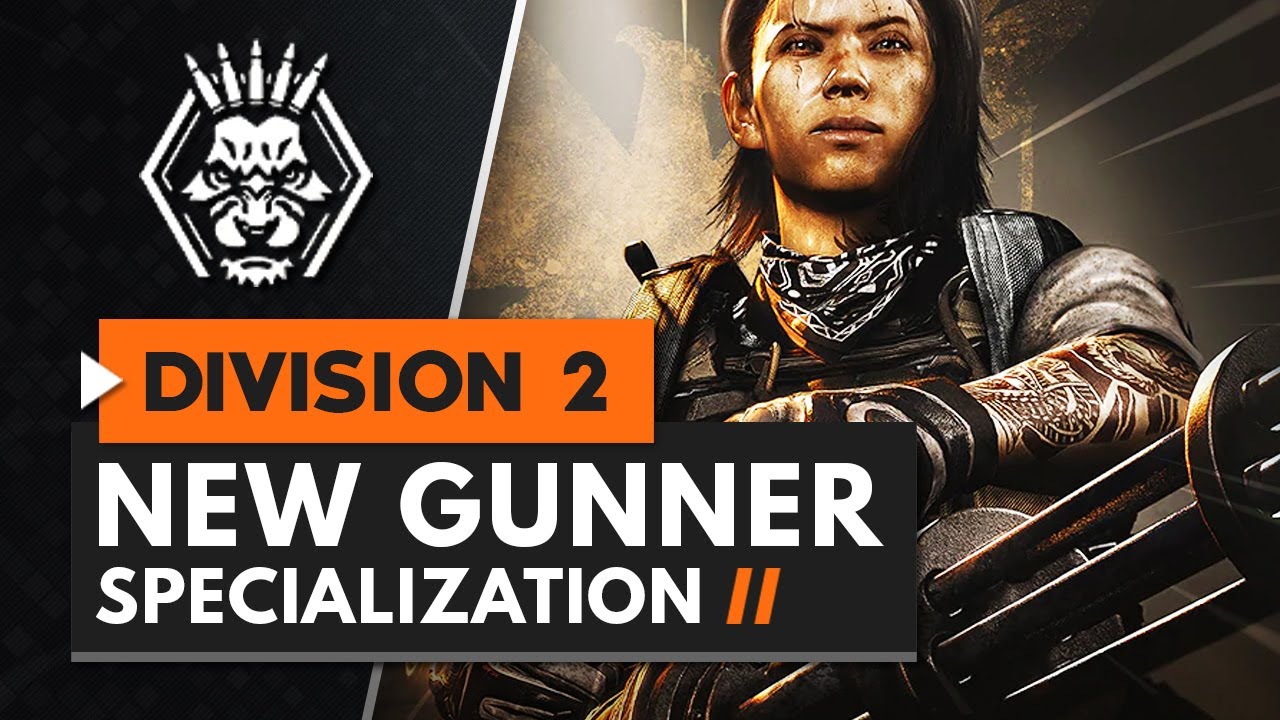 ​
Ubisoft has rolled out another update for Tom Clancy's The Division 2. Title Update 4 is now live on PS4, Xbox One, and PC, bringing a new specialization to the loot shooter: the Gunner, which comes with a new skill and its own unique weapon, the minigun.

To unlock the Gunner specialization, you'll need to complete the Special Field Research--five stages of challenges that each boast their own objectives and rewards. Once you've completed all five stages, you'll earn access to the Gunner.

Those who've purchased the Year One Pass, meanwhile, will unlock the Gunner immediately. However, you can still take on the Special Field Research challenges to unlock an assortment of exclusive cosmetics, including the following:


As previously mentioned, the Gunner wields the minigun, a rapid-fire weapon that Ubisoft says can dish out "massive damage in short periods of time on the enemy while sustaining incoming damage thanks to its bonus armour." Gunners can also throw Riot Foam Grenades, which will cover enemies in foam and prevent them from moving. The Banshee signature skill, meanwhile, can confuse targets.

Ubisoft has a lot more content lined up for The Division 2. The game will receive three DLC episodes as part of its year-one roadmap, the first of which--DC Outskirts - Expeditions--is arriving this summer. At E3 2019, Ubisoft shared more details about these new Expeditions, which are free events that let players travel to unexplored locations to discover new narrative and gameplay opportunities.

The Division 2 launched for PS4, Xbox One, and PC this past March. It earned a 9/10 in our Division 2 review. Critic Edmond Tran wrote, "The range of enemy types continues to keep combat encounters challenging, the equipment I earn and pick up continues to feel different, valuable, and asks me to consider new ways of play. The ravaged environments continue to intrigue, and sometimes they're so stunning I find myself needing to take screenshots before I move on. It might not have much to say, but The Division 2 is a perpetual cycle of tension, relief, and reward that's difficult to stay away from."