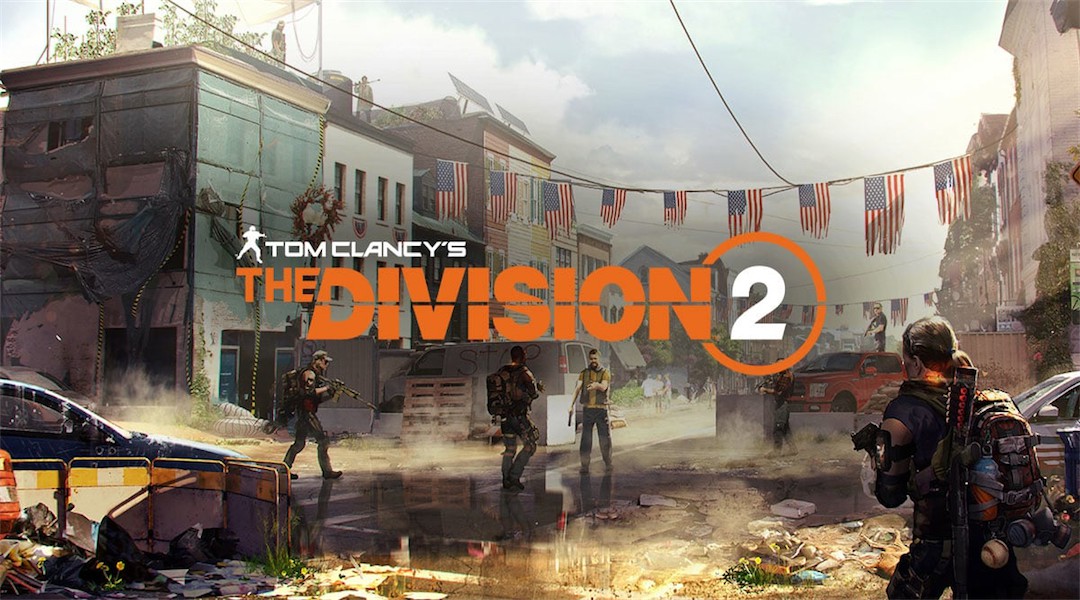 The private beta for The Division 2 is almost here, and we've outlined all the information you need to know in order to participate. Ubisoft has announced that new content will become available later in the demo, so you'll need to check in past the first day to see everything.

The Division 2 leaves the New York City setting of the first game for a story told in Washington DC. The loot-driven RPG elements and third-person cover-based shooter mechanics from The Division return, but this sequel promises a larger focus on how a player's choices will impact the in-game world. The popular Dark Zone from the first game has been multiplied into three in Division 2, and how they work has also changed.

The Division 2 launches on March 15 for Xbox One, PS4, and PC. The PC version, previously scheduled for Steam, is now releasing on the Epic Games Store instead.

When Is The Division 2's, Private Beta

How To Participate In The Private Beta


In order to participate in the private beta, you'll need to be invited. You can get an invite in one of two ways. You can either pre-order The Division 2 or you can register on the game's main website for a chance to win an invite. Pre-ordering the game is the only guaranteed way to participate.

What Can You Do In The Private Beta


There seems to be a fair bit of content available in The Division 2 private beta. On February 7, you'll have access to a couple main missions, several open-world activities, one of the PvP modes, and one of the three Dark Zones.

Of the two main story missions, the first will take place in Grand Washington Hotel, while the second is located at Jefferson Trade Center. While exploring the world, you'll find five additional side missions. If you want, you can also participate in Division 2's new Skirmish PvP mode or journey into Dark Zone East. You'll be able to rank up to level seven throughout your time in the private beta and unlock new skills to use.

Starting February 8, endgame content will be unlocked in the private beta. You'll be able to try a level 30 agent, as well as one of the three new specializations. There's also an endgame Invaded mission available.