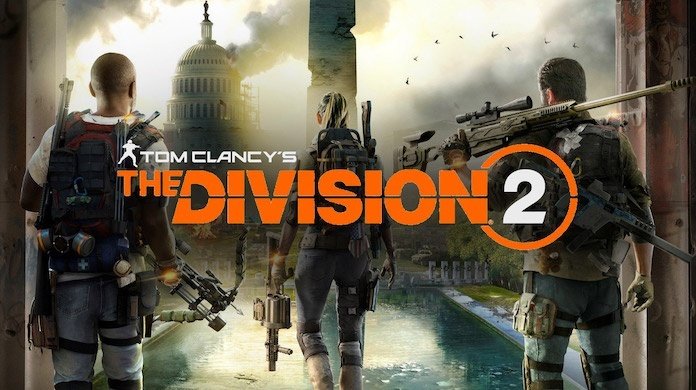 Ubisoft has hosted a couple of private betas for The Division 2, but this weekend, the publisher is giving all players across PS4, Xbox One, and PC a chance to try out the upcoming shooter with its first open beta. Ahead of the test, Ubisoft has shared a new trailer showing off some of the content players will be able to experience.

The Division 2 open beta will run on all three platforms from March 1-4. During that time, players will be able to embark on three main missions on Normal and Hard modes. Two of these, Grand Washington Hotel and Jefferson Trade Center, were previously featured during the game's private betas, while Viewpoint Museum is new for this test.

The open beta will differ from the private tests in a few other ways. First, Ubisoft is raising the level cap to 8. There will also be an additional Skirmish PvP map (Capitol Ruins), as well as another Skill, Chem Launcher, which has two variants: Riot Foam and Explosive Vapor. Finally, Ubisoft is adding two additional Settlement Projects.

On top of that, players will be able to try out five side missions during the open beta, as well as a slice of The Division 2's endgame content. Once players complete Jefferson Trade Center, they'll unlock an endgame mission and three level 30 characters. The endgame mission will then begin when players log in as one of the unlocked characters.

Ubisoft has shared more details about this weekend's open beta on the game's official website. The Division 2 launches for PS4, Xbox One, and PC on March 15. In the meantime, you can read more about the title in our roundup of everything we know about The Division 2 and our favourite new features.