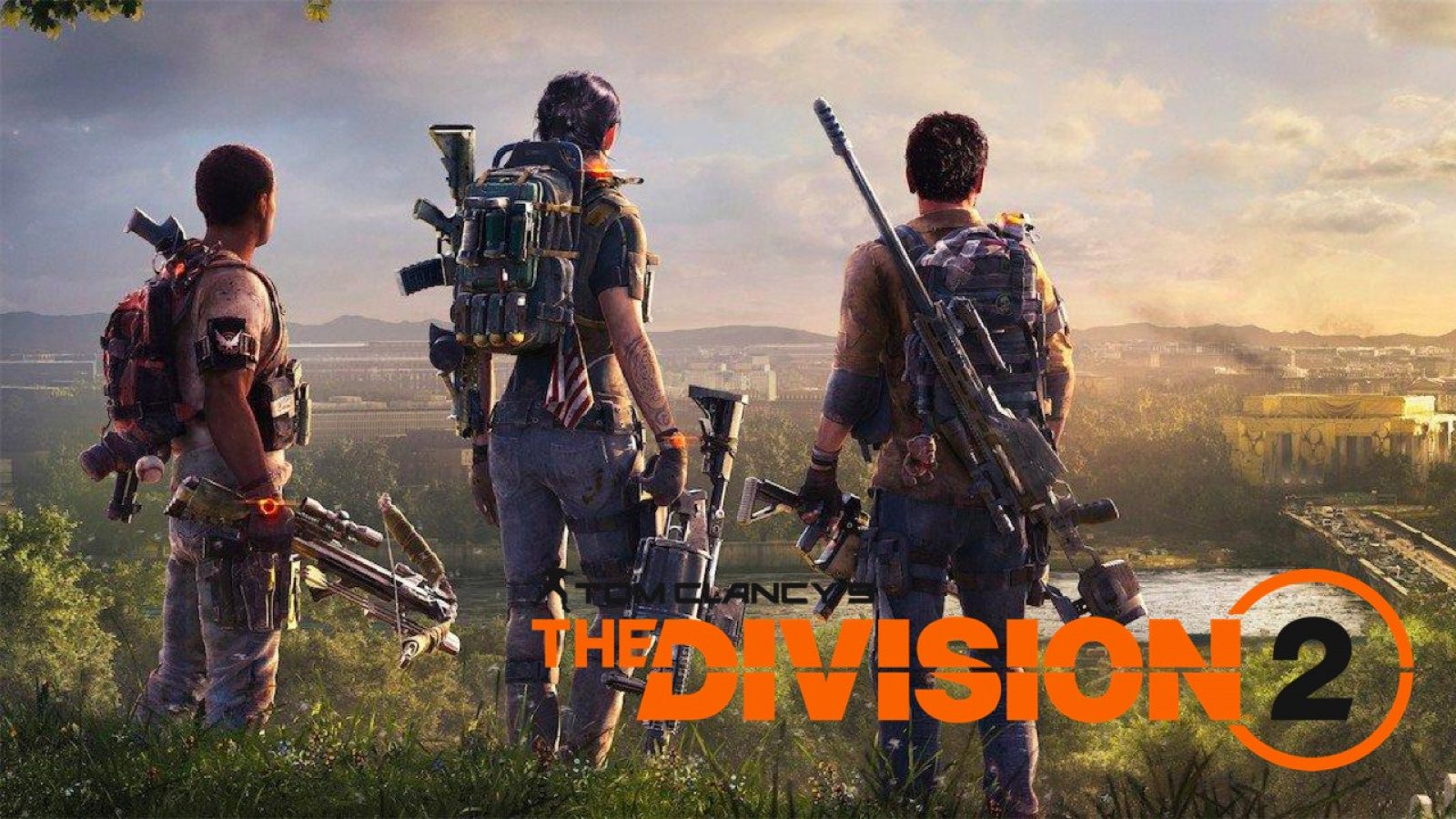 The Division 2 will have an open beta after all. Ubisoft confirmed the impending beta will run for PC, PS4, and Xbox One from March 1-4, giving you a chance to try it before the full game launch on March 15.

Word of a possible open beta began circulating recently when the official account mentioned rewards for participation in either the private or open betas. This came just after a community developer mentioned an open beta during a live stream. Participating in the beta will grant you a DC Patriot weapon skin, and completing the Invaded mission will get you a Capitol Hill arm patch.

The private beta was reserved for pre-orders or those drawn randomly and came with its share of technical hiccups. Ubisoft even recommended restarting every few hours to stave off one bug. It included two main missions, five side missions, open-world activities, a Dark Zone, and an endgame Invaded mission.

The first Division took place in New York City following a pandemic bio-engineered virus that made the social order break down. This sequel moves a few hundred miles south to Washington DC. For more on The Division 2, check out everything we know and our favourite new features. Microsoft recently announced two Division 2 Xbox One bundles. Those will come alongside the game on March 15.