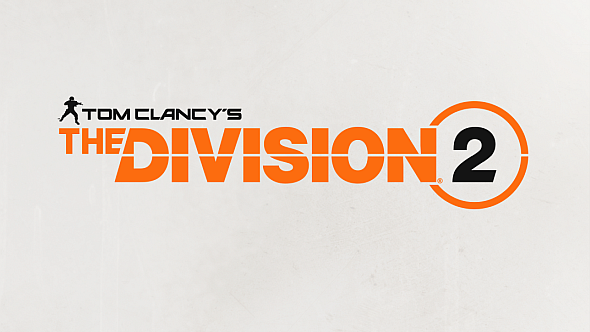 ​
Update: Ubisoft has officially announced The Division 2. In a live stream, the company revealed the game and confirmed it's being developed by the same primary studios as the first game, including Massive Entertainment, Red Storm, and Ubisoft Reflections. You'll be able to transfer some progress from the original game to Division 2, though how that will work is not yet clear. No more details have been discussed; the company says a full reveal is coming at E3 2018. Original story follows.

Two years to the day after the first game was released, Ubisoft appears prepared to announce The Division 2. Details on the game are scant at this point, but we do know it's apparently in development at the same studio as the first game, Massive Entertainment.

News of the game first leaked through stock website 4-Traders, which published a blog post from creative director Julian Gerighty. While seemingly dubious on its own, an image showing The Division 2's logo has been discovered on Ubisoft's own website.

It's not a huge surprise that Ubisoft would decide to continue with The Division. Although the original was criticized by many at launch, Ubisoft and Massive have diligently worked to address complaints in the two ensuing years. The 1.8 update released this past December, in particular, was lauded as a highlight for its sweeping improvements--all of which came for free. The game has also received a pair of paid DLC expansions.

Alongside news of a sequel, Ubisoft has also announced that support is not ending for the first game. New global events are on the way as part of future title updates, as is an Xbox One X patch to provide 4K support--that's coming in April. In June, the game will also receive something called Crests, which are achievements that will unlock rewards in The Division 2.

There's no word on platforms or other details yet, but it seems like a safe assumption that The Division 2 will release for PS4, Xbox One, and PC. We'll report back as more information is shared.