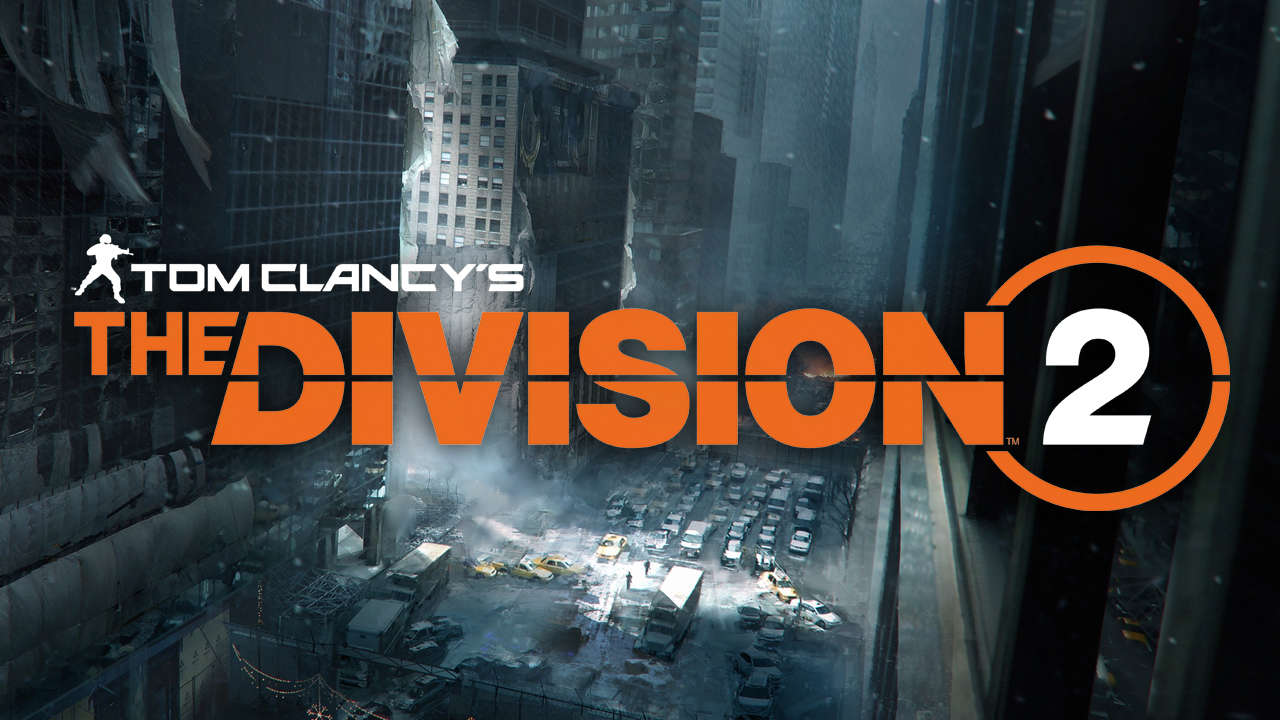 Ubisoft formally unveiled Tom Clancy's The Division 2 during Microsoft's E3 2018 press conference. The game is coming to PS4, Xbox One, and PC early next year, but some players will get a chance to play it ahead of release thanks to a pre-launch beta.

Ubisoft hasn't revealed when the beta will take place, but it has opened registration for it. Players can sign up for a chance to participate in the beta now on the official Division website, although registering doesn't guarantee entry. Additional details about the trial will be shared at a later date.

The Division 2 takes place seven months after the previous title, in the wake of the deadly virus that was released in New York City. This time around, the game is set in Washington, DC, which is "on the brink of collapse." Players assume the role of veteran Division agents who must reclaim the city from the factions fighting for control over it.

Ubisoft first announced The Division 2 during a live stream back in March. The game is being developed by the same primary studios that worked on the first entry, particularly Massive Entertainment, Red Storm, and Ubisoft Reflections. The developer confirmed that players will be able to transfer some progress from the first title to the sequel, although it hasn't provided any further details about that.

The Division 2 releases for PS4, Xbox One, and PC on March 15, 2019. We'll presumably get another look at the game during Ubisoft's E3 2018 press conference, which is scheduled to take place on June 11 at 1 PM PT / 4 PM ET. You'll be able to watch the presentation right here on GameSpot.