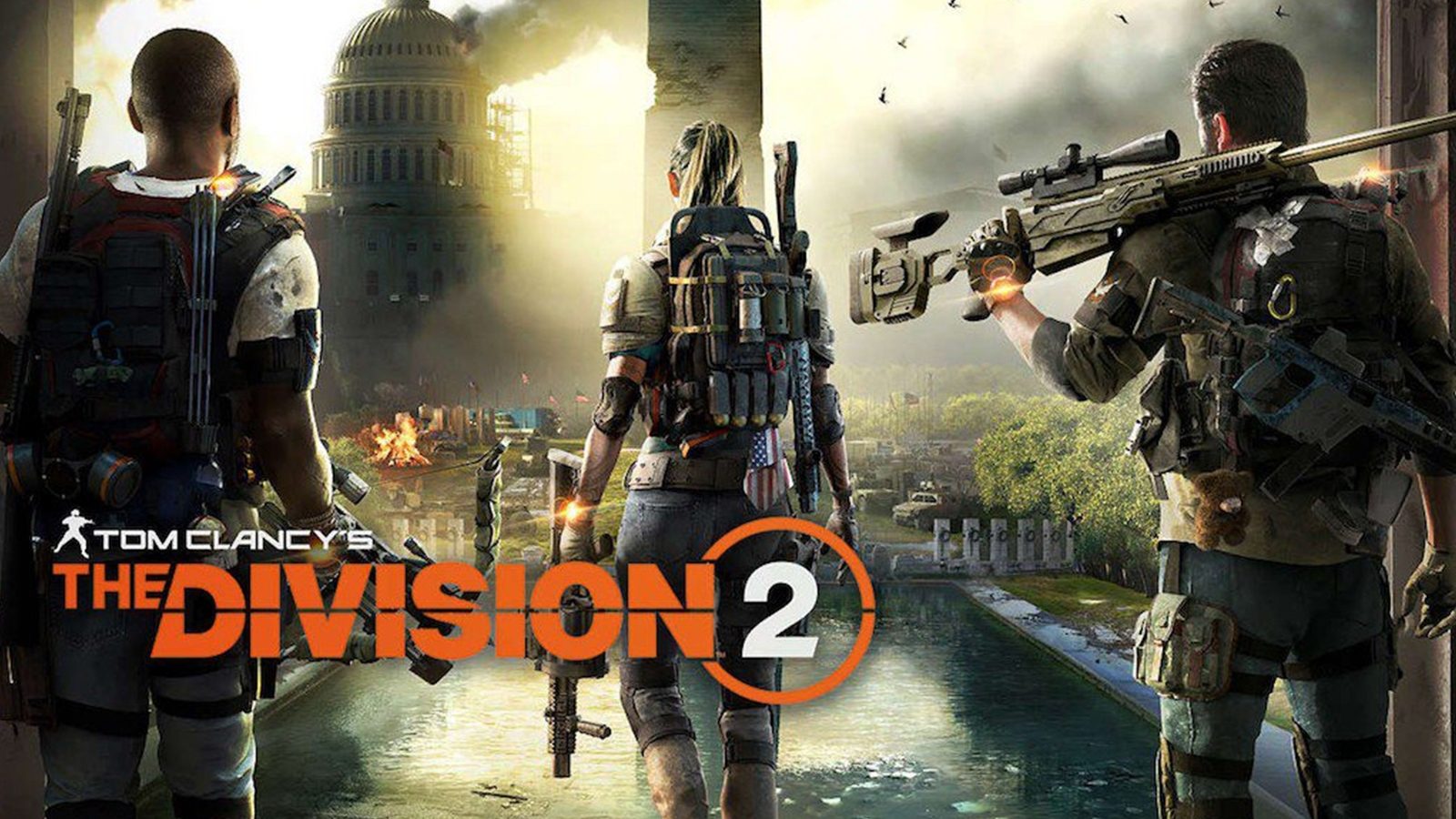 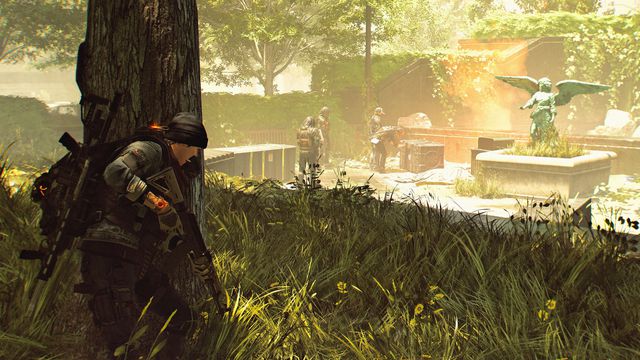 Ubisoft/Massive Entertainment
​
The Division 2’s latest major patch, Title Update 6, will mark the start of Episode 2 for the Ubisoft game. The new patch will include the new Technician Specialist, and two new missions. The update is set to be released for Year 1 pass holders on Oct. 15. Everyone else will get it Oct. 22.

This update will also add two new main missions to The Division 2. The first mission will take players into the Pentagon where they’ll have traverse an underground research facility that’s been taken over by Black Tusk. The second mission will send players to a DARPA research lab where they’ll have to stop Black Tusk before they can sneak a bioreactor out of the lab.

Year 1 pass owners will also get two new Classified Assignments with this update. These are smaller missions designed to give players a different kind of challenge. The Assignments will include a Marina mission where players have to seize weapons from an arms deal, and an Embassy mission where they’ll have to rescue the pilot of a downed helicopter.

For a full look at all the changes coming to The Division 2 with Title Update 6 you can check out the breakdown on The Division subreddit.