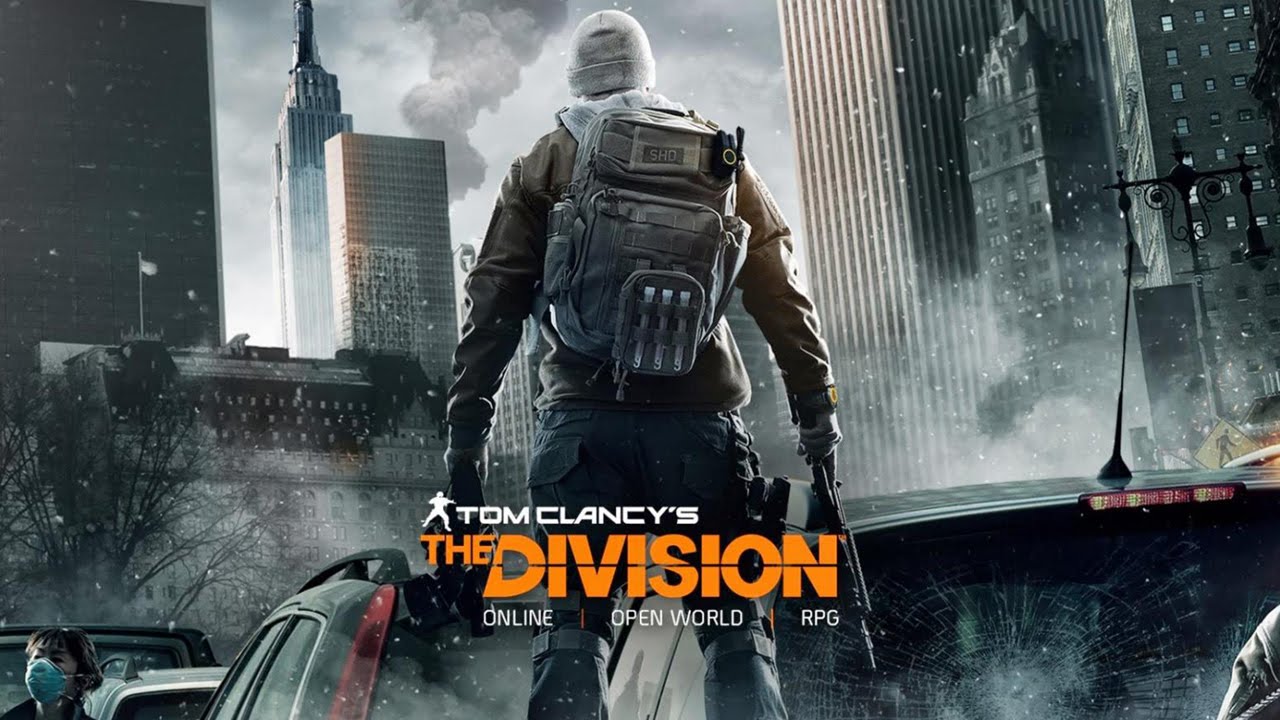 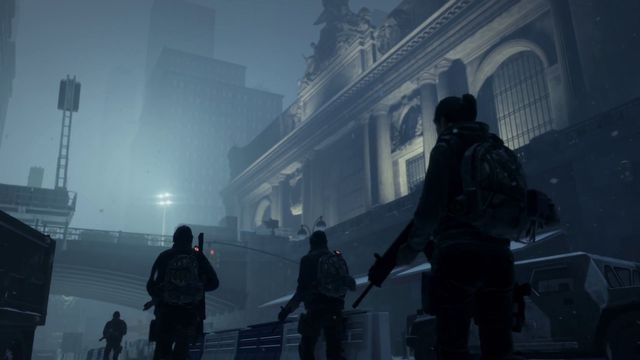 The next expansion for Tom Clancy’s The Division, “Survival,” is now available for Windows PC players to try out on the public test server. The eponymous new mode promises an even more intense version of the popular third-person shooter, as shown during its livestream reveal Monday morning: If you fail to survive, it’s game over.

Twenty-four players take part in the mode, which is set in the frozen tundra of a wintery New York City. There’s both PvP and PvE, with the latter allowing players to help each other in the quest to withstand the snowstorm. That’s in part because the toughest enemies in Survival mode aren’t other people, but the player’s own body. Characters are sick and starving and must ward off their illness while moving across the map.

As Massive Entertainment explained during the special reveal broadcast, crafting is a big deal for Survival mode, as players will need to use various items to help keep themselves warm. Developers from the studio took to Twitch to show the cost of surviving in the new mode, the full release of which remains undated.

If players fail to stay warm before making it to the Dark Zone area of the map, they’ll die; other teammates can revive them, however. The stakes are still higher than the typical Division play session, revival or not. Reddit users have collected a majority of the details for those who missed the Twitch stream in a thread on the game’s subreddit.

Season pass holders across all platforms will gain access to “Survival,” the game’s second major expansion, once it does arrive. PC players, however, can check out the new content on the public test server now. The client update also includes a patch for version 1.5, which tweaks several other elements of the game, like gear sets and skills. There’s also a fifth bracket for the new World Tiers, which were introduced in the latest major-scale update for The Division.

Survival was first meant to launch sometime this fall, but publisher Ubisoft delayed the release in August so that the development team could focus on perfecting The Division in its current state. The game had a huge player base at launch, but numbers fell off thereafter due to pervasive glitches and other issues.