​
Better late than never as they always say, right?

The Dead Linger is an open world zombie apocalypse first person shooter (yay another one?) that aims toward adventure with survival elements and crafting, somewhat, but not really, like Minecraft. The Dead Linger, unlike many independently developed games, hits the survival aspect of the game pretty hard. With plenty of features to add to the survival, like: hunger, stamina, strength, and even weight. Although this game is still in very early Alpha stage, The Dead Linger has many opportunities to improve its gameplay.

Survival
With this being an open world (and yes I mean open world, you can literally spend days running in one direction and never be stopped) you can explore everything, with every house enter-able. This allows for looting, which is used mostly for food or weapons. Weapons, although very hasty, can deal a bit of damage if you hit the undead in the right spot, that primarily being the head (as cliché as that sounds).

Players, as of Build 11 - The Hunting Update, are able to hunt, which means exactly that. Deer were added to the game, which can be killed and skinned for their meat. Although losing hunger isn't fun, hunting is always twice as much fun. To add to this, you can also make campfires to cook your meat on, which is easily done by chopping down trees with a hatchet or axe. 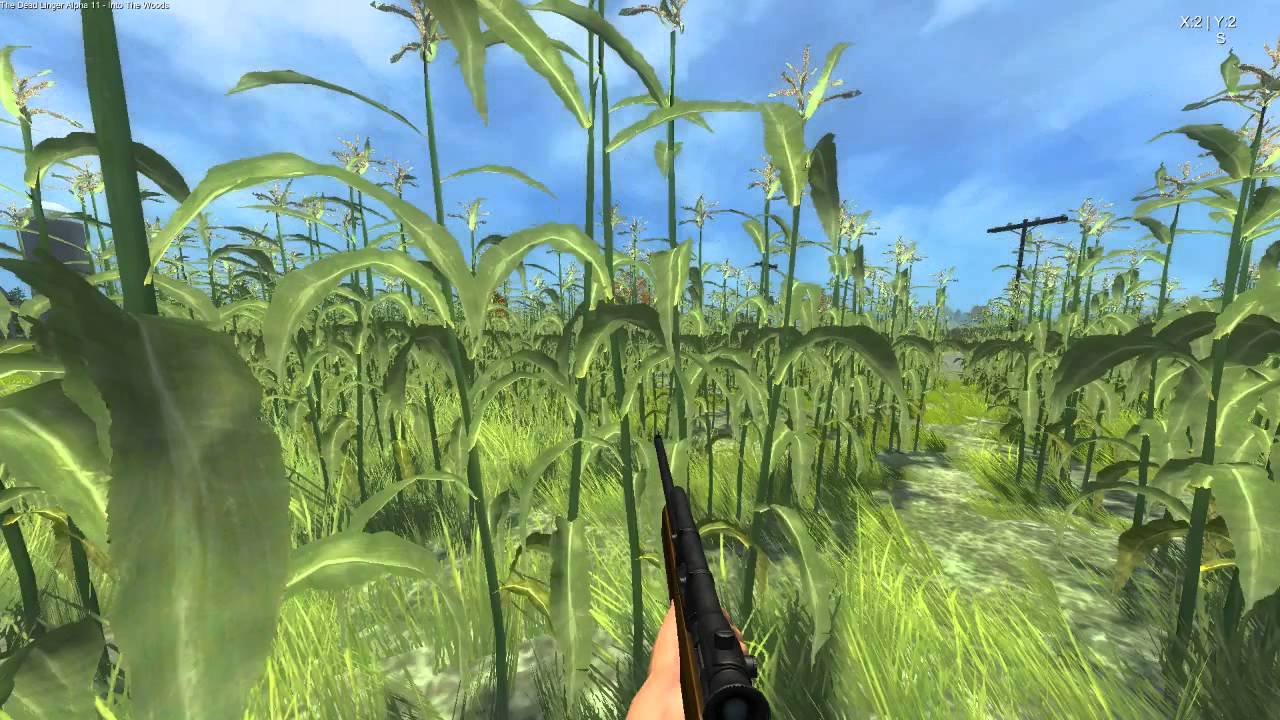 Zombies are the biggest hassle in the game by far. They don't show up in little spots here and there, they are EVERYWHERE. The undead roam all over the world, and with their agro-range being at least 50 feet, they are not a fun time to hang around, yet it adds to the survival aspect. 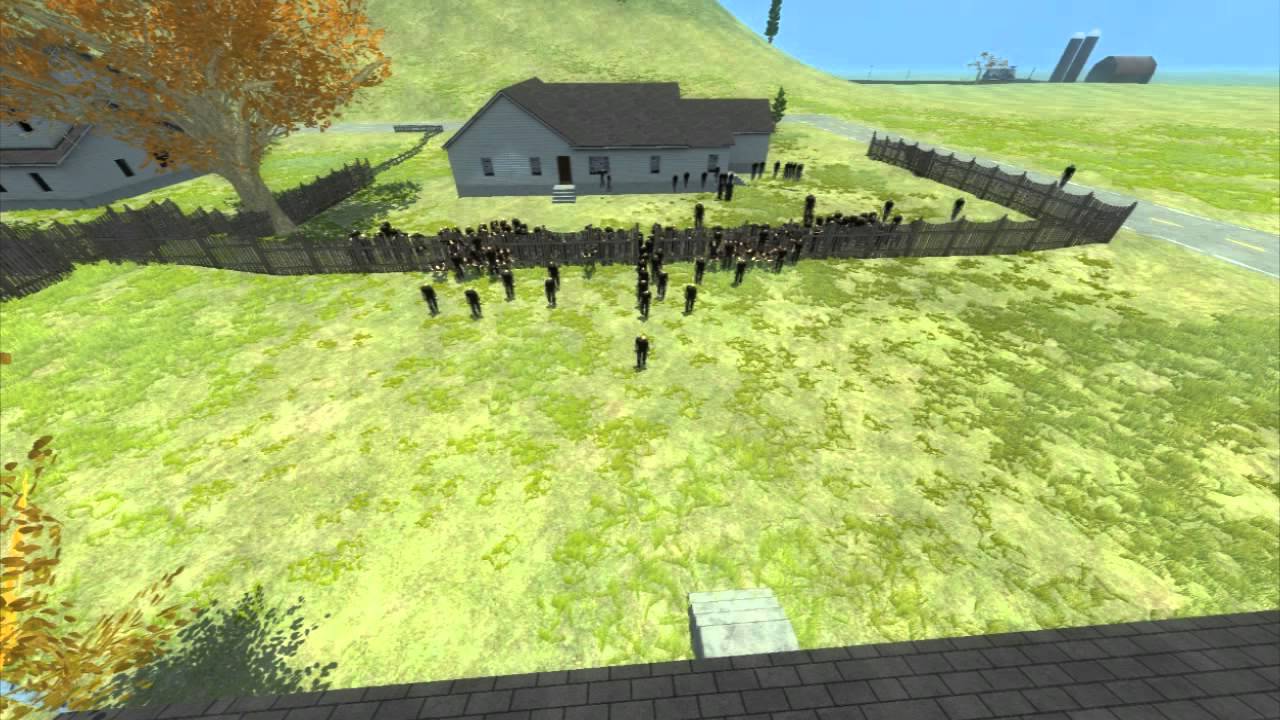 Looting as mentioned can be tedious, but substantially rewarding. Weapons ranging from high-powered rifles to frying pans can be found when looting houses, which can be used to shoot or bash a zombie or two's head in.

Graphics
One of the biggest issues when The Dead Linger came out was it's framerate issues. Due to the immense overpopulation of zombies roaming around the place, the developer was forced to re-write the whole zombie code, which drastically improved the framerate. Keep in mind this game is still in early alpha, containing a few refresh stops and lag spikes. 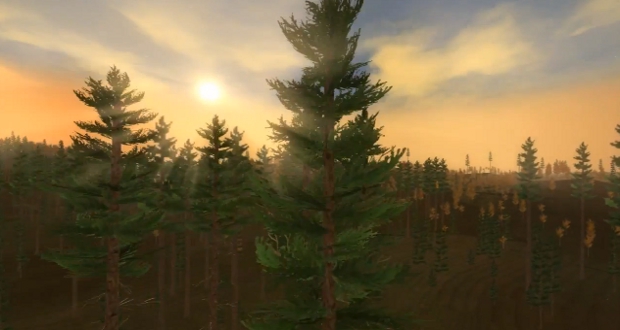 For a game developed by an independent company, the graphics are, to say the least, awesome. Tree detail as well as motion blur add to the graphics enhancements by at least 100x the average game.

Ratings
Survival aspect: 7/10: Reason being that it's hard to avoid packs of zombies when you're just trying to kick back and relax in the woods.
Graphics: 9/10: Still could use a few minor tweaks and adjustments to the code to still improve framerate and prevent less lag spikes.
Replay value: Moderate, just because it's a zombie game.

Thanks for reading, hopefully some of this inspired you to check this game out.