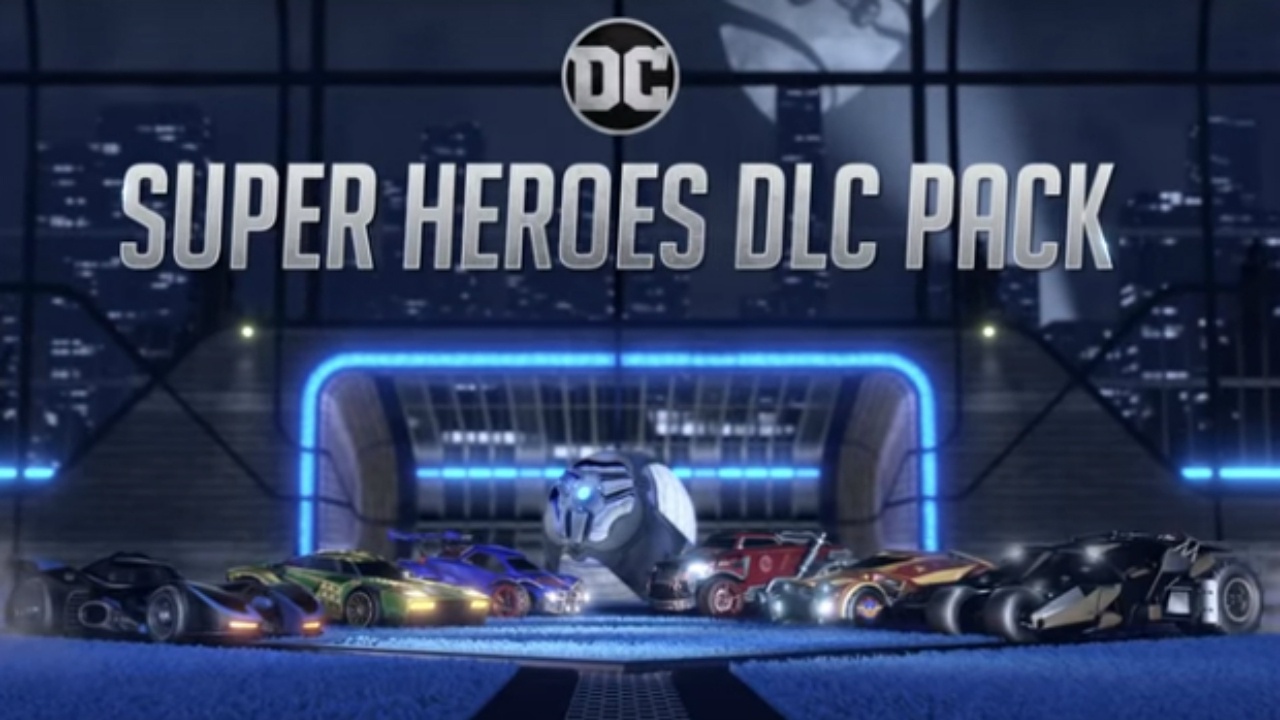 ​
If you've been waiting for a reason to jump back into Rocket League, today's release of its latest DLC pack makes it a good time to return. The DC Super Heroes DLC adds a whole bunch of cosmetics, but its most interesting items are two Batmobiles.

That's right--starting today, you can play soccar in the Batmobile from The Dark Knight as well as the one from the 1989 film Batman. They both look really cool, and you can see them in action in the video above.

In addition, the DLC comes with a bunch of other items to make your vehicle DC-themed. These include Wonder Woman and Flash wheels as well as a handful of player banners and decals. You can see all the items over on Rocket League's blog.

Developer Psyonix also released a new patch for the game. It's a relatively small update, containing primarily bug fixes and tweaks. It also rotates out Snowy variants of maps and replaces them with Stormy variants, and it also adds the ability for spectators to chat during matches.

The DLC will cost you $4, and it's available on PS4, Xbox One, PC, and Switch. In other news, Psyonix is working on more tie-in DLC, such as a recently announced partnership with WWE. We don't know what the wrestling-themed items will be; Psyonix said it'll reveal more about the partnership this spring.