The Crew: Wild Run, Bringing the Game Closer to Perfection? 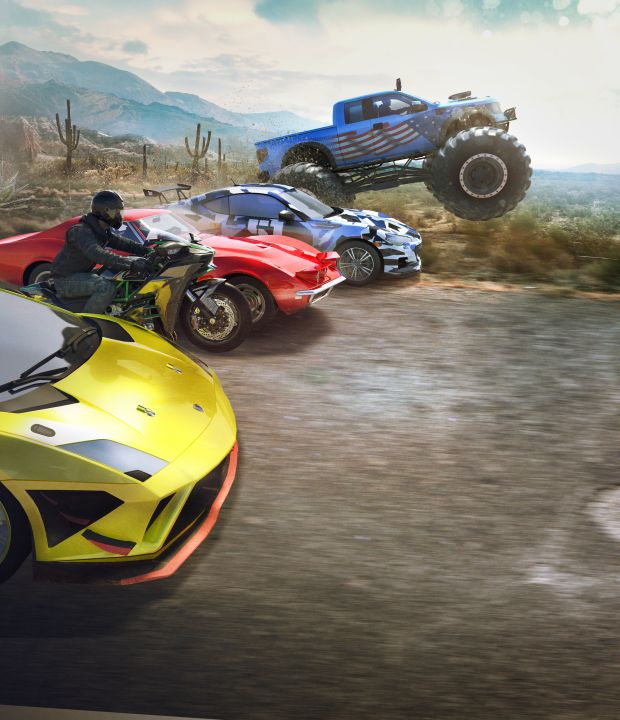 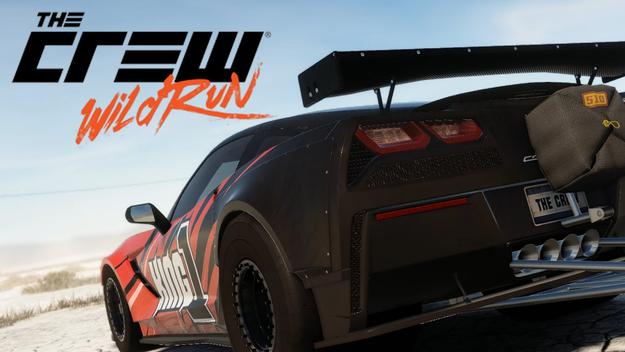 ​
Like me, you may feel it's fair to say that when The Crew was launched in December 2014, it was launched to an under-eager audience and seemed that it was possibly going to be another attempt by Ubisoft to reach for the stars but barely grasp the clouds. We were offered a "revolutionary action car and driving game;" but what I am sure most of us got was the feeling of a massive, yet unfinished world with too many little bugs to list. But nonetheless, still a really enjoyable experience. Who could forget that time they took their favorite car from New York to Los Angeles?

Well, now Ubisoft have released a new major expansion for their latest dip into the racing genre titled 'Wild Run.' You may have seen trailers for it or you may have heard from your friends. This update brings us a whole host of new activities, vehicles, and classes, along with a beautiful graphical upgrade to the game. Let's take a closer look at what exactly Ubisoft have created for fans of this title.

Firstly, motorcycles. Ubisoft has come together with a limited few of the world's top motorcycle manufacturers to bring you not only bikes to tear up the dunes and side streets, but also superbikes capable of mind-blowing speeds. With options from BMW, Kawasaki, KTM, Ducati and more, you won't be left behind. 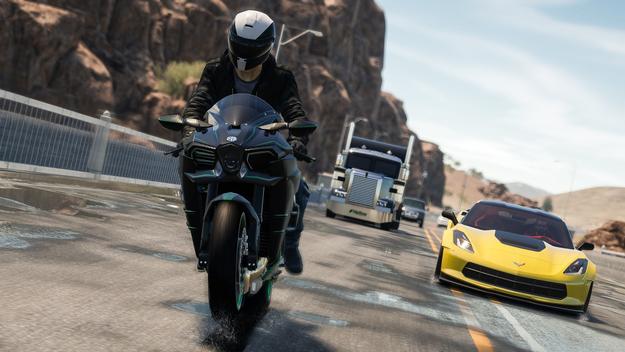 ​
Next we have the dragster spec. Take to the straightest piece of road you can find and really up your speed. Tune up anything from a Ford Focus to a Lamborghini and see who's got the fastest ride. Be careful though, one mistake and you're spinning off into the distance as your buddies blast across the line in tears of laughter.

Monster trucks also make their debut in the series with the Wild Run expansion. These hulks of machinery can power across any terrain and over any mountain, but they are particularly top-heavy and trying to get up too steep a hill too quickly can leave you upside down sliding the whole way back to where you came from. Not so bad if you're just messing around, but a real pain during a race.

With the great ability the original game gave you to drift, having drift vehicles was a must. Now you can turn your favorite (RWD) car into a sideways monster. I should note, this new class is particularly hard to get used to, as Ubisoft have tweaked the handling from what was already slide-happy to the point that now you struggle to stop the slide. 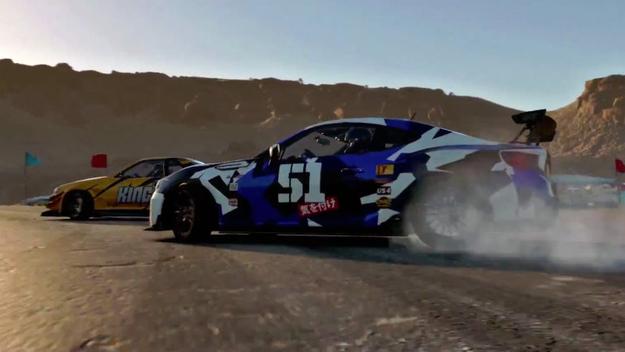 ​
I've had the luxury of being able to afford most of the vehicles right off the bat, but If I had to pick my favorites in each class, they'd be as follows: 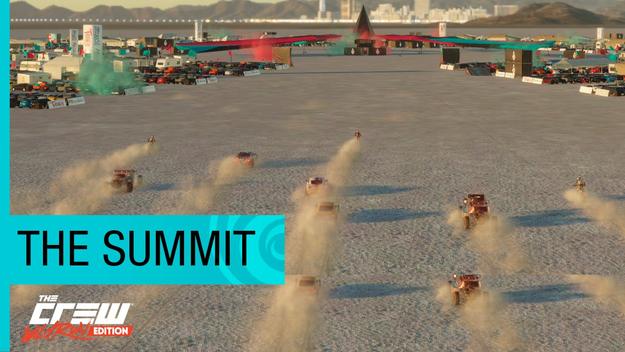 I couldn't write this article without mentioning The Summit, a monthly competition where the community comes together to challenge and battle each other to be the King of The Summit. Each Summit has qualification events running in the weeks prior to the main event, and players must complete a minimum of three of these events and earn gold or platinum medals to gain their entry into the main Summit competition.

The qualification events and the main competition have several ranked events, normally comprising of drift, drag, monster, time trial, and circuit races. Each event is independently ranked and completing them will allow your rank in that event to increase, completing several or all of the events with a good time will then increase your Summit rank. It all may sound a little technical but once you've entered your first one, you will surely know what is going on and you'll be trying to cut those valuable seconds on every race to bring you up in the world standings.

With the release of Wild Run, we received a major graphical overhaul to the base game itself. Ubisoft committed to releasing this part of the update to anyone who had bought The Crew and not just those buying Wild Run, and rightfully so. Upon playing the updated game, I was instantly struck at how unfinished the original game was. Now we have truly bright and deep colors, lights that properly reflect, and non-boxy AI vehicles. Whilst they've been under the hood, they've increased the draw distance, and they have also managed to stop cars spawning directly in front of you as you're rocketing around at 200mph! Not bad, not bad at all.

Finally though, is it worth it? The Wild Run expansion ran me £24.99 which is 50% of the original game. This seems like a lot to pay for what has been added, but I have already spent another three days playing this game, covering the whole of the US and enjoying popping wheelies past my mates. The only real issue I have is that everything in the game is shockingly expensive. It's going to cost you half a million dollars to make one of the new classes and then if you want the BMW S100ORR, you're looking at another half a million before you purchase upgrade parts. The sad truth of the matter is that Ubisoft sell in-game credits. Crew Credits aren't cheap to buy, but like any game selling in-game currency, it has led to extortionate prices for vehicles and add-ons which for me, has almost ruined the experience.

In conclusion, Wild Run is a great expansion that has added in more vehicles, locations, and activities. All neatly wrapped up in a new graphical update. However, its cost is prohibitive and unless you've got the time to grind missions like crazy or the money to repeatedly buy credits, you're most likely going to grow a little tired. I play this game to chill and drive anywhere I please, and if you're looking for that, then this game is for you.