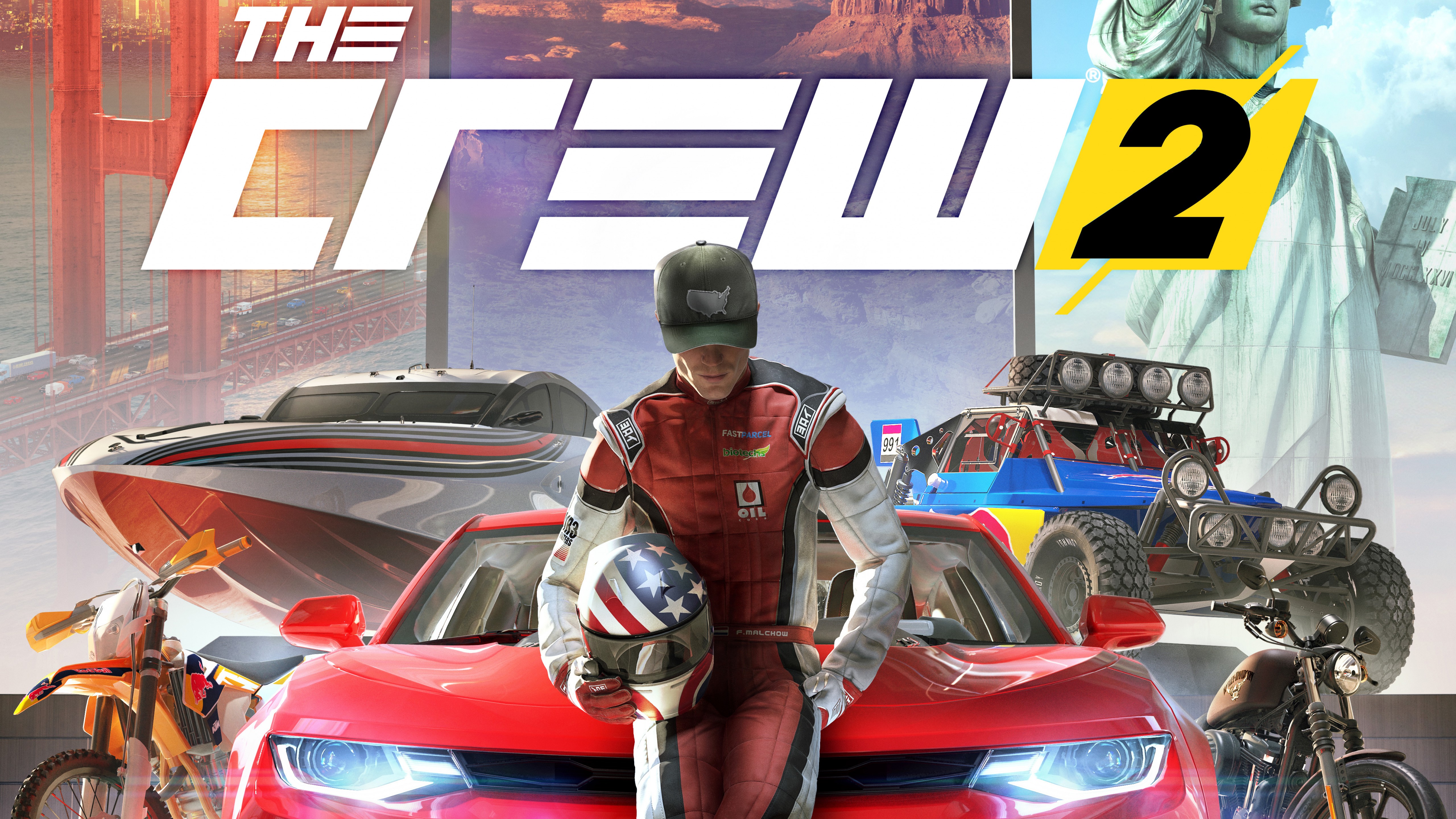 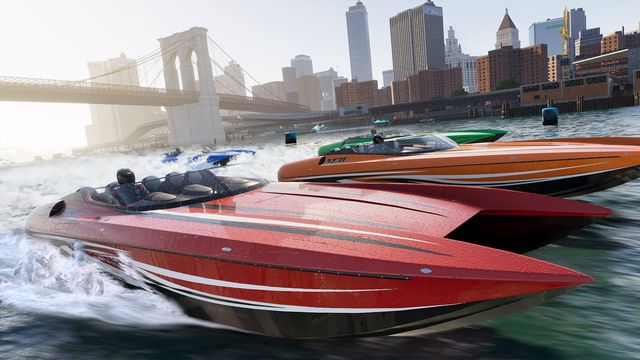 Ubisoft’s open-world racer, The Crew 2 returns with a beta available to all players on PlayStation 4, Windows PC and Xbox One. The beta client is available for download right now, Ubisoft announced at its E3 2018 presentation. It goes live on June 21 and will play until June 25. The full game launches June 29.

A trailer accompanying The Crew 2’s reveal showed off much more than the four-wheel driving action seen in the 2014 game: Stunt planes, dirt bikes, street motorcycles and cigarette boats will all figure into The Crew 2’s racing format.

The Crew 2 had a closed beta test over the past weekend. We noted our impressions of the game here. The first The Crew was an ambitious game straddling two console generations, set in an open world taking drivers to all parts of the United States.