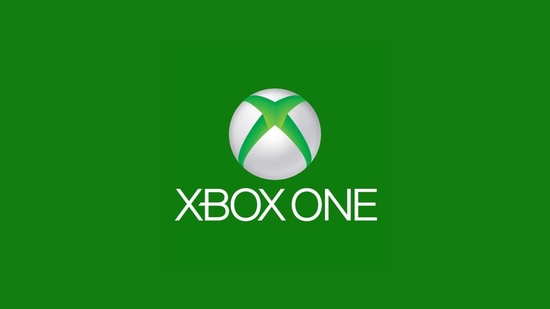 ​
Ever since it was officially announced by Microsoft back in June, Xbox One owners have been patiently (or impatiently) awaiting the full list of games that would be available with the new backward compatibility feature. In the months following the announcement, Microsoft only revealed a small number of titles from the arcade, and a handful of more well-known games such as Mass Effect. But now, after a recent leak of the backwards compatible titles turned out to be false, the official list of one hundred and four Xbox 360 games has been released on the Xbox Wire by the Director of Program Management for Xbox.

Now, before you look over the complete list of games, keep in mind that there might not be a ton of specific titles available that you may be looking for. Although if this is true, do not fret, because these one hundred and four games will not be the only ones making their way to the Xbox One. Starting in December, there will be additional Xbox 360 games available to run on the Xbox One, with more to follow on a regular basis. Some of those games include Call of Duty: Black Ops 1 and the trilogy of Bioshock titles. Even Halo Wars and Halo Reach will be resurfacing.


​
In conclusion, when the new Xbox One experience launches with backward compatibility on November 12th, all Games with Gold titles from Xbox 360 will be playable on the Xbox One. Also, Xbox One owners will get the opportunity to play with any of their friends who are still Xbox 360 gamers by utilizing the new Xbox One experience update. On a separate note, for anyone that would like to have a say in which games get backward compatibility in the future, feel free to get your votes in, and even submit your own suggestions at Xbox.uservoice.com. The complete list of games along with hyperlinks to their own individual pages can be seen on Major Nelson's website.