The Binding of Isaac Mods Make Their Way Onto The Vita 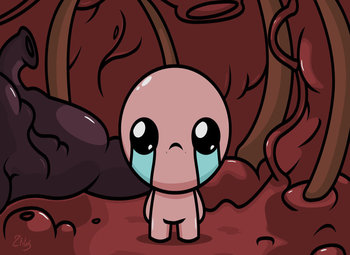 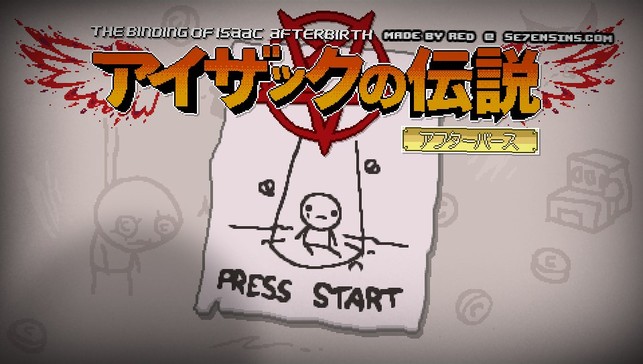 The Binding of Isaac is a popular game that has plenty of mods for the PC version, but none for the rest. Shortly before Vitamin was leaked, a decrypted version of The Binding of Isaac: Rebirth surfaced, and a Reddit user discovered that since the files were decrypted they could be modded, although he didn't know what to do with it. That led Se7enSins' own Red to look into it, and he soon discovered how to port mods for the PC version of Rebirth to the Vita version.

When Red began working on it, he made two little mod packs as a proof of concept. He later ported several popular mods, including The Binding of Pokemon and The Binding of Mario. After he had ported a few mods he revealed to me how he did it, and I began porting my own mods, starting with The Binding of MLG. A few days later, he wrote a tutorial on how to port the mods for yourself.

Essentially he wrote a shell script that changed all pngs to pcxs, then deleted the pngs, because while the PC version of the game reads pngs, the Vita version reads pcx. I went ahead and made my own variation of his script for Linux, since his is for Windows. Red plans to port any and all popular mods, and he even takes requests. I too will continue to port mods, as long as people continue to use them.

All mods were tested on a dumped copy of the game on version 1.00, and may not work properly on higher versions of the game, and also won't work on legitimate copies. The mods are a lot easier to use then to port, to install them simply move the modded resources folder to ux0:/app/PCSE00507, and overwrite your existing files.

If you want to keep up with Red's latest releases, go here. Want to get HENkaku to use these, but don't know how? Go here! Will you be trying mods on your Vita? Have a request for Red, or me? Let us know in the comments!
About author