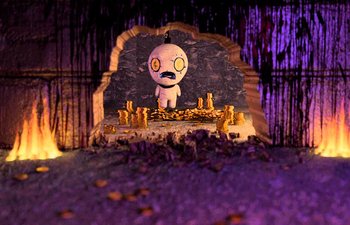 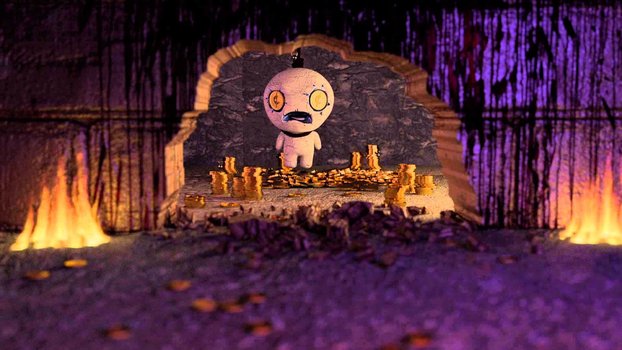 The Binding of Isaac is one of the most well-known rougelite games on the market. The game has nearly an endless amount of replayability by offering vastly different experiences every time you play the game. Today, an expansion that further increases the game’s content was announced on the official website. This new Rebirth DLC is called The Binding of Isaac: Afterbirth.

The biggest change Afterbirth will offer is an all new game mode, Greed Mode. Greed Mode is a complete change on the way the original game is played. In this new mode, there is a much higher element of risk and reward. There are multiple new endings and a new final boss.

Additionally, the main game mode has also been improved upon. While playing, gamers will encounter thousands of new rooms filled with 120 new items, eight new bosses, and more than 25 new enemies. The final big change is the addition of Lilith, the monster of demons, who is a new playable character.

Aside from all the major changes, there will also be multiple minor changes. These changes include new challenges, a new hud system, and secret transformations. All together, the DLC is estimated to give more than 100 hours of new gameplay. To read the full list of additions, view the announcement on the official site.

The Binding of Isaac: Rebirth is set to release October 30th for $9.99 on the PC. It is not available to pre-order yet, but should be within the next week or so. Afterbirth is planned to come to the console versions of the game, but no date has been announced.
About author