The Banner Saga Finally Gets a Console Release Date 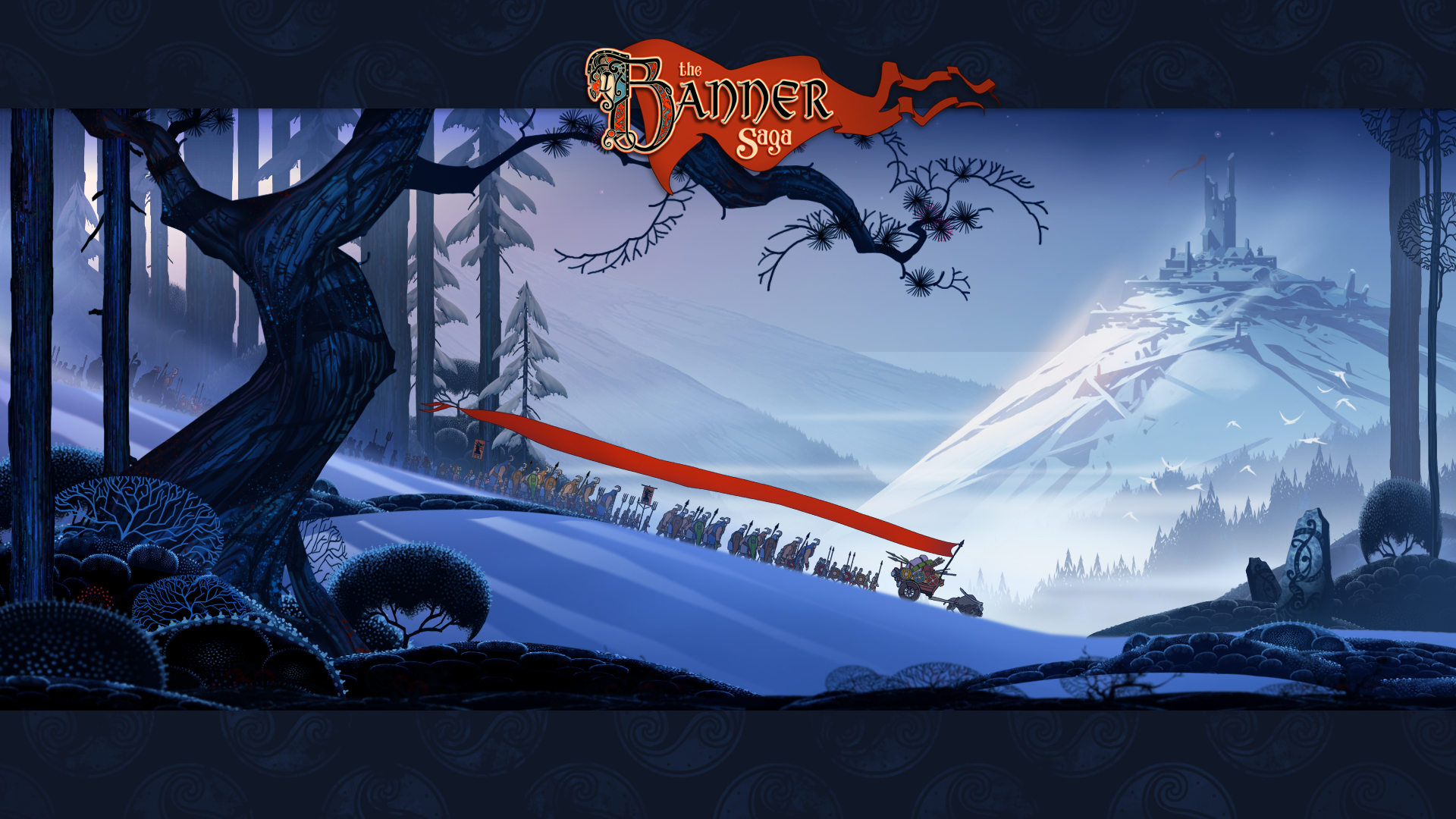 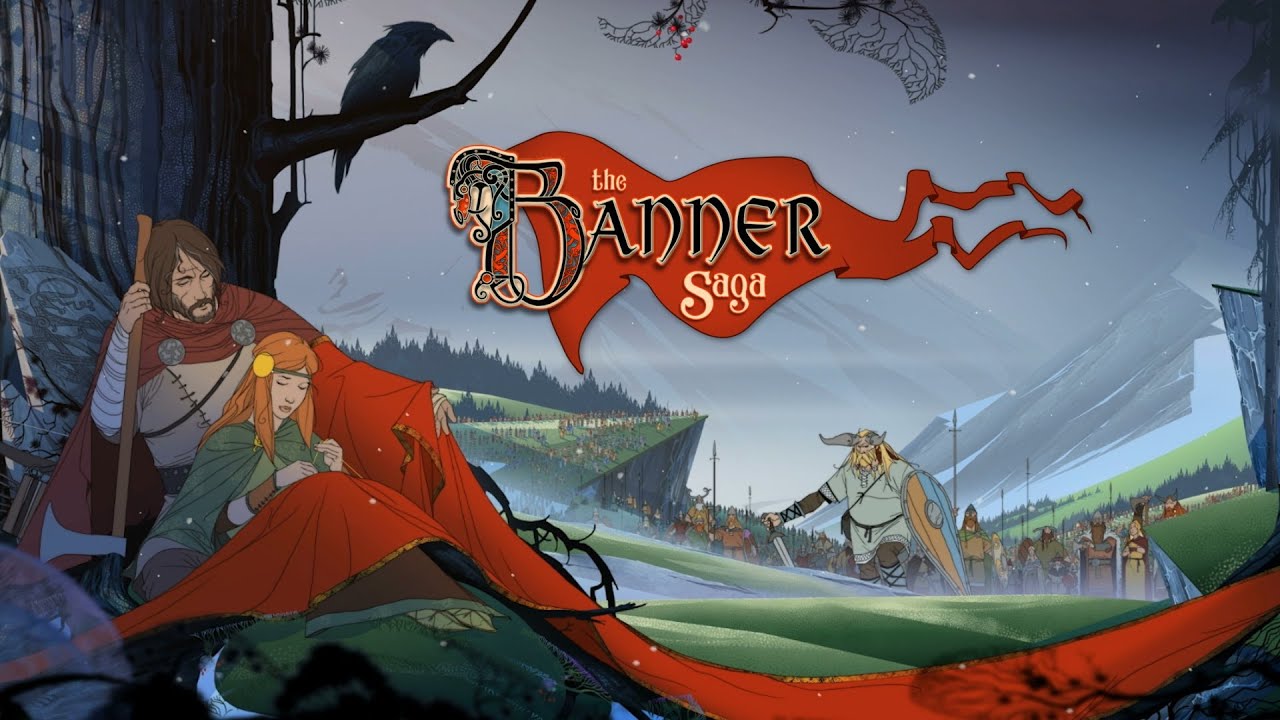 ​
The Banner Saga is an epic, turn-based RPG developed by Stoic, a collection of three indie developers formerly belonging to BioWare. As a darkness envelops the land, you set out on a massive journey to put things right; combat the evil, and bring your home back to its former glory. Whether you join forces with characters you meet or side against them, your choices mean everything in a war-torn countryside littered with the corpses of the fallen and the tears of the loved ones left behind.

After a few setbacks, the developer has finally announced a set release date for next month on the 12th. Stoic Technical Director John Watson recently posted a blog explaining why it's good that the title has been pushed back so often, saying that the extra time has given them more opportunities to familiarize themselves with consoles, thus allowing them to make better games in the future (Banner Saga 2, anyone?). The toughest challenge seems to have been meshing the controls to work well with a console controller as opposed to a mouse and keyboard. Nonetheless, the team is confident that players will like it, even those who are already used to playing on PC and/or Mobile platforms.

With the release so imminent, I hope to see a lot of you console gamers playing when it comes out. For those PC/Mobile players who haven't played it yet, you definitely need to! Let me know what you think about the game if you've played it in the comments below and if you're thinking about getting it, feel free to ask any questions you may have; I'm sure someone who has played it will be happy to answer them!

Credit to Jacob Frye for the topic!