The Apple Event In a Nutshell 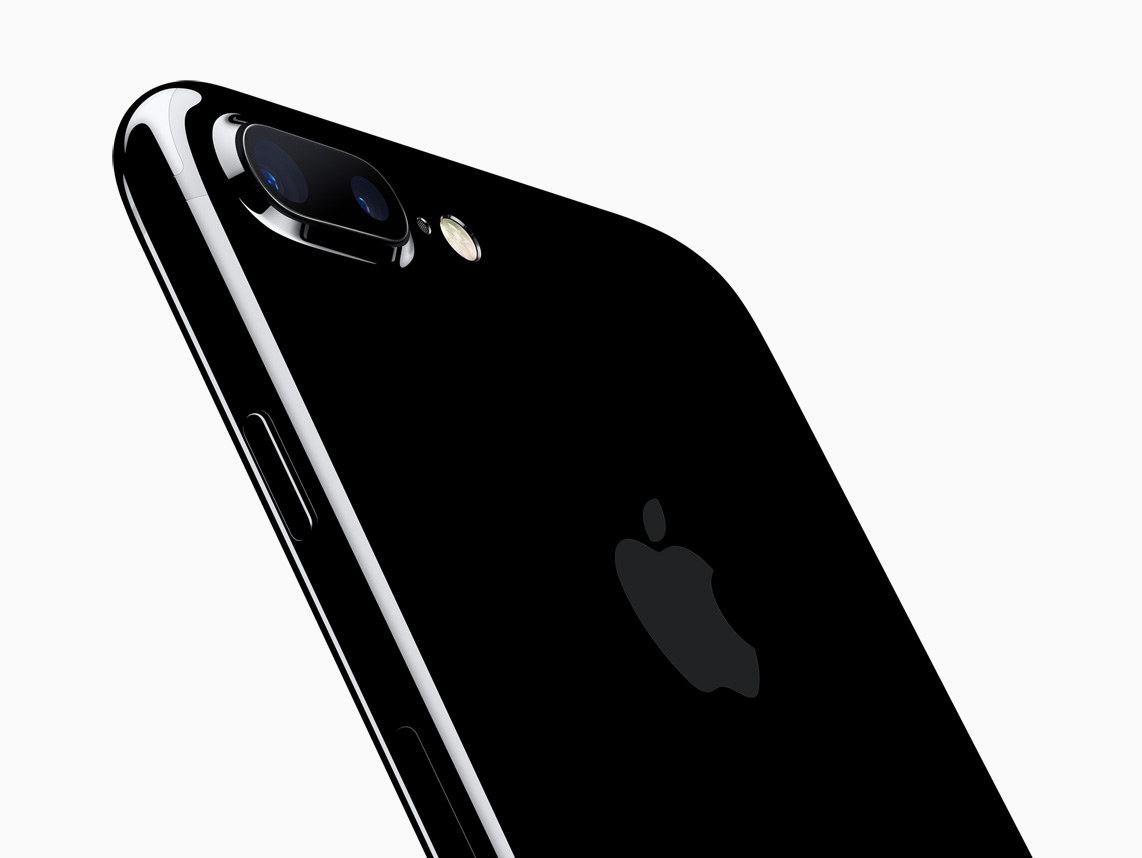 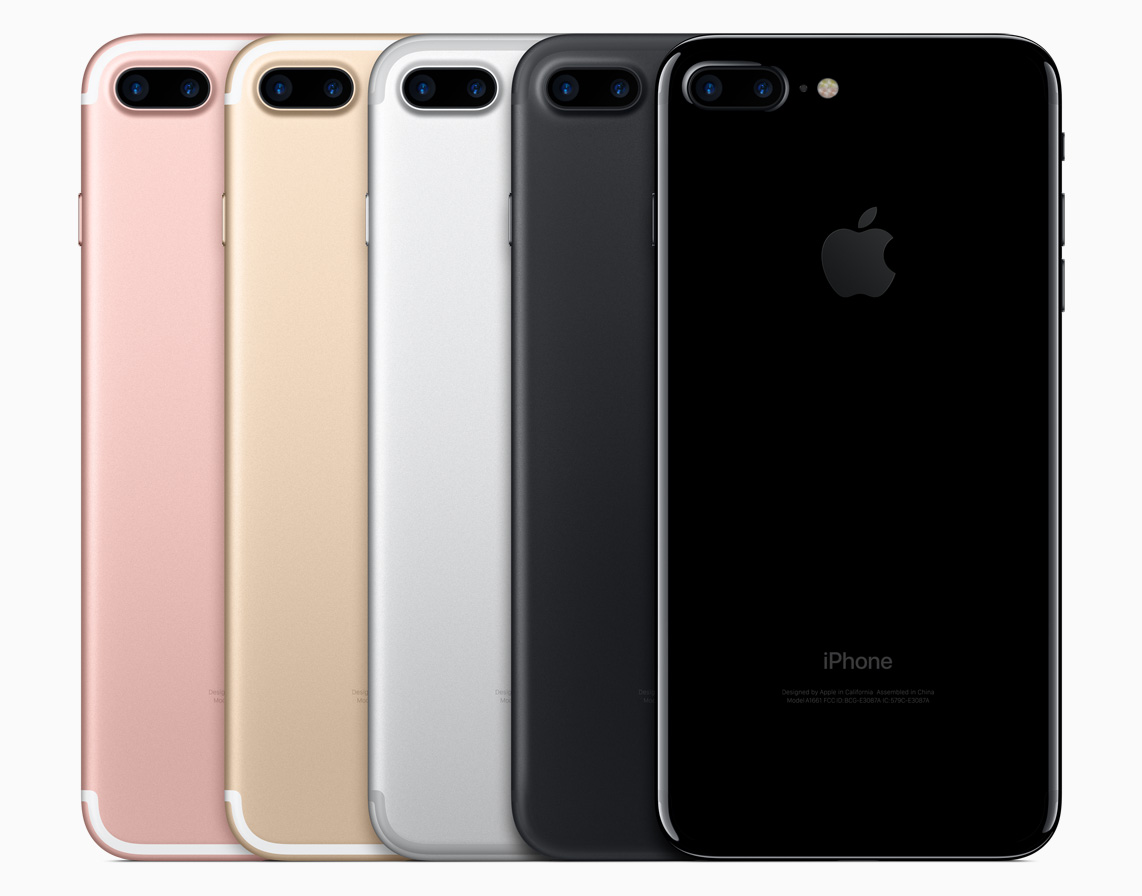 ​
Apple's iPhone keynote today unveiled a lot about their upcoming lineup of products, including the iPhone 7 and its Plus counterpart, a Series 2 Apple Watch, and new EarPods to effectively kill the headphone jack. Here's what you need to know.

The iPhone 7 line will launch on September 16, starting at $649 for the iPhone 7 and $769 for the iPhone 7 Plus. 32GB storage is now the starting storage model, with 128GB and 256GB versions available as well. The 7 Plus will have an extra hour of battery life when compared to the 6S Plus whereas the 7 will have two more hours. The 7 will have a rear-facing 12MP camera with image stabilization and light sensors to better detect artificial light. A 7MP front-facing camera also has better image stabilization and wider color capturing. The 7 Plus has two 12 MP cameras, one wide angle and the other with telephoto.

The 7 and 7 Plus have some other notable differences from the previous model:

On the topic of the 6S and 6S Plus, the storage availability is changing in addition to a price reduction. Only the 32GB and 128GB models will be available for purchase, but the 6S line has received a $100 drop in price.

The newly unveiled AirPods are a wireless alternative to the EarPods, boasting 5-hour battery life (24-hours with the rechargeable case) and featuring tap inputs. The AirPods will come in a case that recharges them. They will only activate while in one's ear and apparently do not need to be paired. They will connect effortlessly to the 7 and 7 Plus and start at $159. Beats showed off a new line of AirPods to go along with the 7 and 7 Plus reveal: the Solo3, Powerbeats3, and BeatsX. 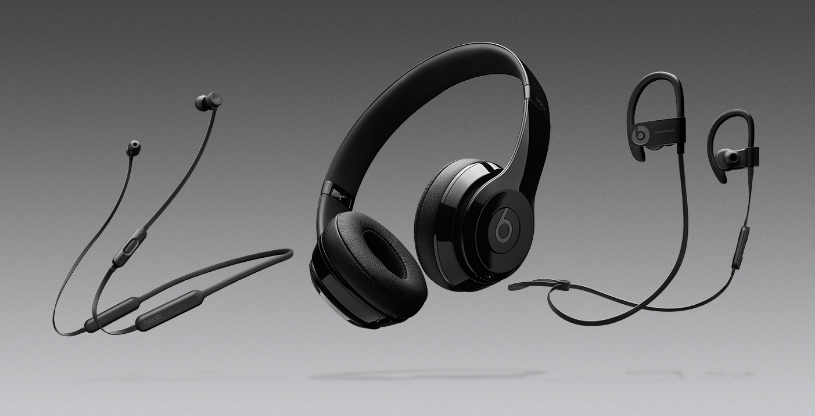 Next up is the Apple Watch 2, which includes many innate features that will be useful for any Watch enthusiasts. Here's a list of some changes made to the Apple Watch 2, starting at $369 and releasing at the same time as the iPhone 7:

Apple also noted how massive the demand for apps has been, with 140 billion downloads from the app store. Gaming is the biggest source of those downloads and will likely continue to be, as Shigeru Miyamoto of Nintendo, the creator of Super Mario, shows off a mobile release of Super Mario with mechanics similar to endless runner games like Temple Run.

On stage at iPhone reveal, Apple's Susan Prescott demoed the newest generation of Apple's take on an office suite, iWork. The iWork suite can be accessed across all Apple devices as well as the web, with real-time collaboration and document creation. The demo showed a live edit of the presentation and edited documents using the iWork suite on-stage, including Pages, Numbers, and Keynote.

Apple's iPhone event shows a connected future between technology. A phone that can nearly rival console graphical performance, a wrist-bound watch that can be submerged in 50 meters of water, accessories designed for wire-free enthusiasts and those always on the go, and even an office suite of apps with productivity and intuitiveness in mind.

No matter what your opinion of Apple might be, they've seen the path they want to take and now they're taking it. Apple is enforcing some minor changes at great reward to their consumers, though, they could stand to lower the price of those AirPods, right?

The full September 2016 Apple keynote can be found on Apple's website here.
About author