Ten Backward Compatible Games Added to Xbox One This Week 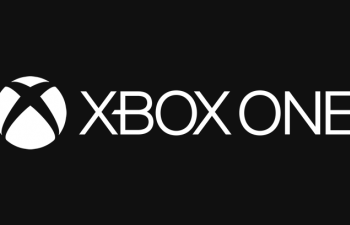 Microsoft has taken the first week of May as an opportunity to expand the backward compatible game lineup the most that they have in recent months. Starting off earlier in the week on Tuesday, Major Nelson revealed on his Twitter that the three titles Jet Set Radio, MX vs. ATV Reflex & Texas Hold ‘Em were all available to install on Xbox One consoles. Following that, the biggest of these backward compatible game announcements came yesterday seemingly to celebrate Star Wars Day. Those two games being Star Wars: The Force Unleashed I & Star Wars: The Force Unleashed II. So for Star Wars super fans, and Star Wars novices around the world.. may the classic gaming force be with you!

Following these previous announcements, Major Nelson posted on his Twitter account earlier today that even more games would be available through backward compatibility. Those five being the classic DIG DUG, Samurai Showdown II, Runner2, Phantasy Star II, and even the arcade classic Sonic & Knuckles. All ten of these titles are currently available to install or purchase on your Xbox One console, so if any of them have caught your eye, you can start downloading and playing them today. Also be sure to keep in mind that backward compatible games are now announced whenever they are ultimately finished, instead of being announced on a set schedule like they were previously.

There are now over one hundred and fifty games available through the backward compatibility program, and if you’d like to vote on which ones you’d like to see come next, head over to Xbox.uservoice.com and let your voice be heard!