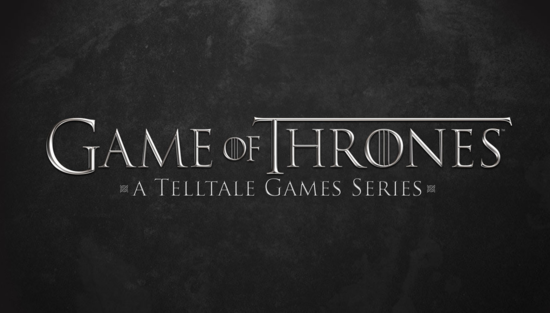 ​
Telltale Games has become widely known in recent years for their story-driven adventure games based in the worlds of other popular series. Their adaptation of Gearbox Studios' Borderlands became the highly successful Tales from the Borderlands, and their own The Walking Dead based on Robert Kirkman's comics has become immensely popular for fans of the TV series. Telltale's Game of Thrones has been steadily picking up as the fate of House Forrester has been in the hands of the player, and they claim to have quite the finale in the works for those that have made it that far.

The finale of Telltale's Game of Thrones, "The Ice Dragon", will be released on November 17th on every platform that the game is available on. Whether you own the game on Android, iOS, PC or a home console, Game of Thrones' finale will be available to you on the 17th of next month. Telltale Games claims that they have tailored an ending that gives the player a fitting conclusion based on every choice they made throughout the series. Telltale gives fans a "fair warning" which may indicate that they plan on creating a similar finale to that of the TV series, meaning that some endings may leave players completely devastated.


​
If this series never struck your fancy enough to buy any of the episodes to try it out, Telltale Games has also stated that the first episode of the series will be released completely free. Episode 1, titled "Iron from Ice" is now available for free on every platform except for PC.

Will you just be starting your journey now that the first episode is free? Or will you be seeing this series through when the Game of Thrones finale drops on November 17?