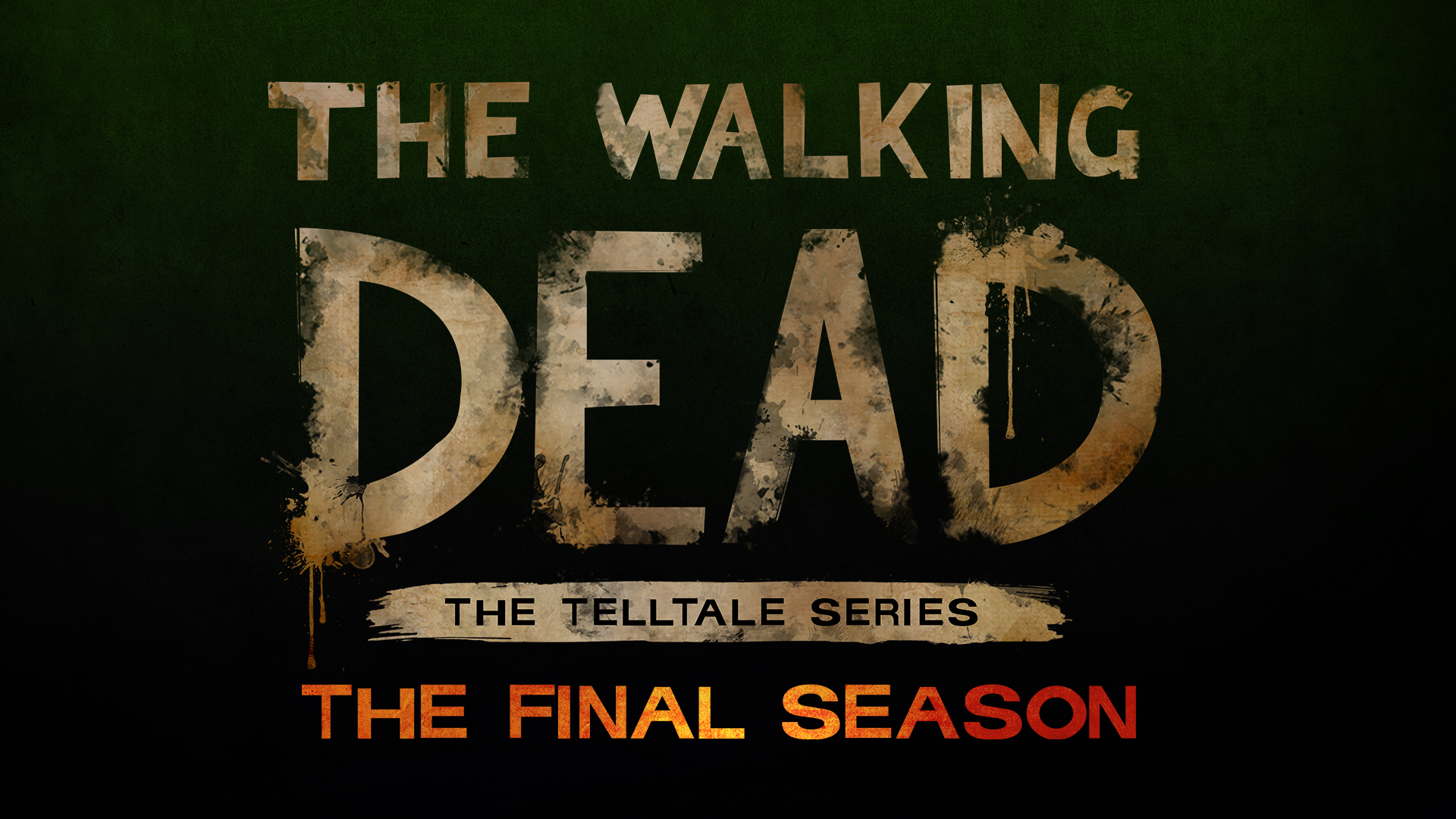 Telltale Games announced a trio of upcoming releases today. Along with a new Batman series and a second season of The Wolf Among Us, the developer is at work on a final season of its Walking Dead series.

Telltale revealed the news ahead of San Diego Comic-Con in a Summer 2017 video update. According to the video, the new season will be the fourth and final one for the acclaimed series. Telltale has revealed few details about what players can expect from the new season, though the developer did confirm that it will put players in the role of recurring heroine Clementine. You can watch the full video update below.


​
Telltale's Walking Dead series debuted to critical acclaim in 2012. The most recent season, A New Frontier, concluded this past spring with Clementine setting out to find AJ. The story of the fourth season revolves around what happens when the two are reunited and will give players a chance to shape Clementine's decisions about "who she wants to be, who she wants to be with, and how she wants to be," according to the developers.

Telltale hasn't announced a specific release date for The Walking Dead: The Final Season, but it will arrive on consoles, PC, and iOS and Android devices sometime in 2018. PlayStation 4 and Xbox One are all but confirmed, but the developer has also said it could bring more of its games to Switch after it releases Minecraft: Story Mode for the console. Telltale says additional platforms "are yet to be announced."