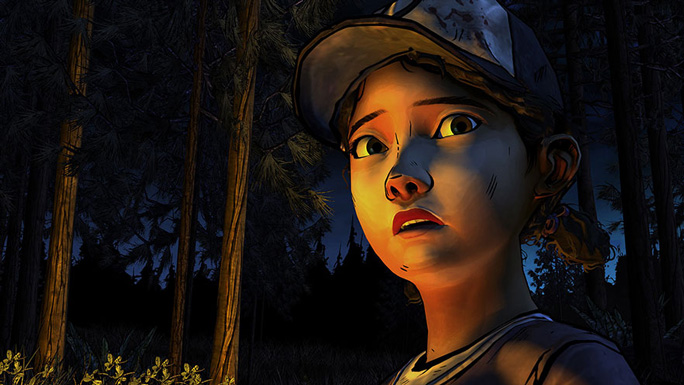 Telltale Games has been bouncing around multiple projects and juggling many different adaptations, and they have been working overtime this year, pumping out many different games and series additions. They have kept their heads down for the most part and haven't said much about the much-anticipated Batman or Walking Dead games they have been working on. Fans, for the most part, have been left in the dark. Yesterday, however, Telltale's Job Stauffer unveiled release date windows for both of these games, revealing that the new Batman game will be released during this summer and The Walking Dead Season 3 will be released later this fall. He also strongly hinted that both games will be making appearances at E3 this year.


​
While there isn't much information for either game revealed yet, some of Batman - The Telltale Series' story elements have been teased. The player will be able to switch between Bruce Wayne and Batman at different intervals of the game, and in the vein of The Walking Dead's system of dynamic storyline, the player's choices as Bruce Wayne will affect Batman's plotline, and vice versa. The game will heavily revolve the contemplative side of the caped crusader with action elements sprinkled in. The game will not rely on previous aspects from comics, television, or movies at all, and will be its own independent story. Because of this, the villains that will be featured in the game have not yet been revealed, but there will be more than one for Batman to take on. Protagonists like Alfred and Jim Gordon, however, are expected to make appearances in this adaptation of the Dark Knight.

Not entirely much is known about The Walking Dead Season 3. Telltale could go several different directions with it, as the ending of Season 2 basically wrapped up much of the story that was introduced in the first game, and Telltale has publicly stated that the newest season is going to be a more accessible title. Newcomers and dedicated fans alike will be able to fully enjoy the game. Telltale has a lot of legroom to work with here; all we know is that the next season will "respect, honor, and facilitate all of the various end points that Season Two had." The wait will bring up a lot of anticipation, and it will be interesting to see where Telltale takes the story next.

Regardless of revealed release dates. both games should appear at E3 this year, so teases of the games should come soon enough. We should have an idea of where these games are going by the end of this month, and this article will be updates when more information comes forward, especially when E3 rolls around, which begins June 14.

Where do you think Telltale is going to send these beloved characters and stories?