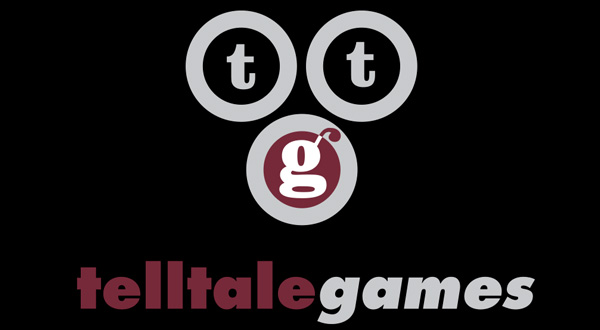 Today, Telltale Games, the creators of the popular The Walking Dead video game has announced their plans to create a hybrid series that consists of part Video Game and part TV show. This comes shortly after Lionsgate invested a significant amount of money into them. Telltale Games is widely known for the way they release their video games, it's never released as a whole. They release each chapter or "episode" one after another like episodes of a television show. Their games have been widely praised due to their storytelling and the fact that players are allowed to choose their own dialogue between characters to create their own adventure.

Telltale Games CEO, Kevin Bruner, has went into detail as to what Telltale has in mind for this upcoming hybrid project. "A 'Super Show' episode combines one part of interactive playable content with one part of scripted television style content. Both pieces, when combined together, are what make an actual Super Show 'episode',” he said. He doesn't plan for it to be a Television series with a video game or a vice-versa, but a special story that requires both halves in order to make it whole.

The first "Super Show" as Telltale calls it, is going to be an original IP and not a game based off of a TV show or another Video Game series unlike previous titles. Both the TV show and Video Game episode will be released at the same time which means this probably won't be like your favorite show you catch every Sunday. Telltale plans for each "Super Show" to be packed with much more content than your average TV episode. Their end goal is to create hybrid games that have the potential to win a Golden Globe and the prestigious Game of the Year title.