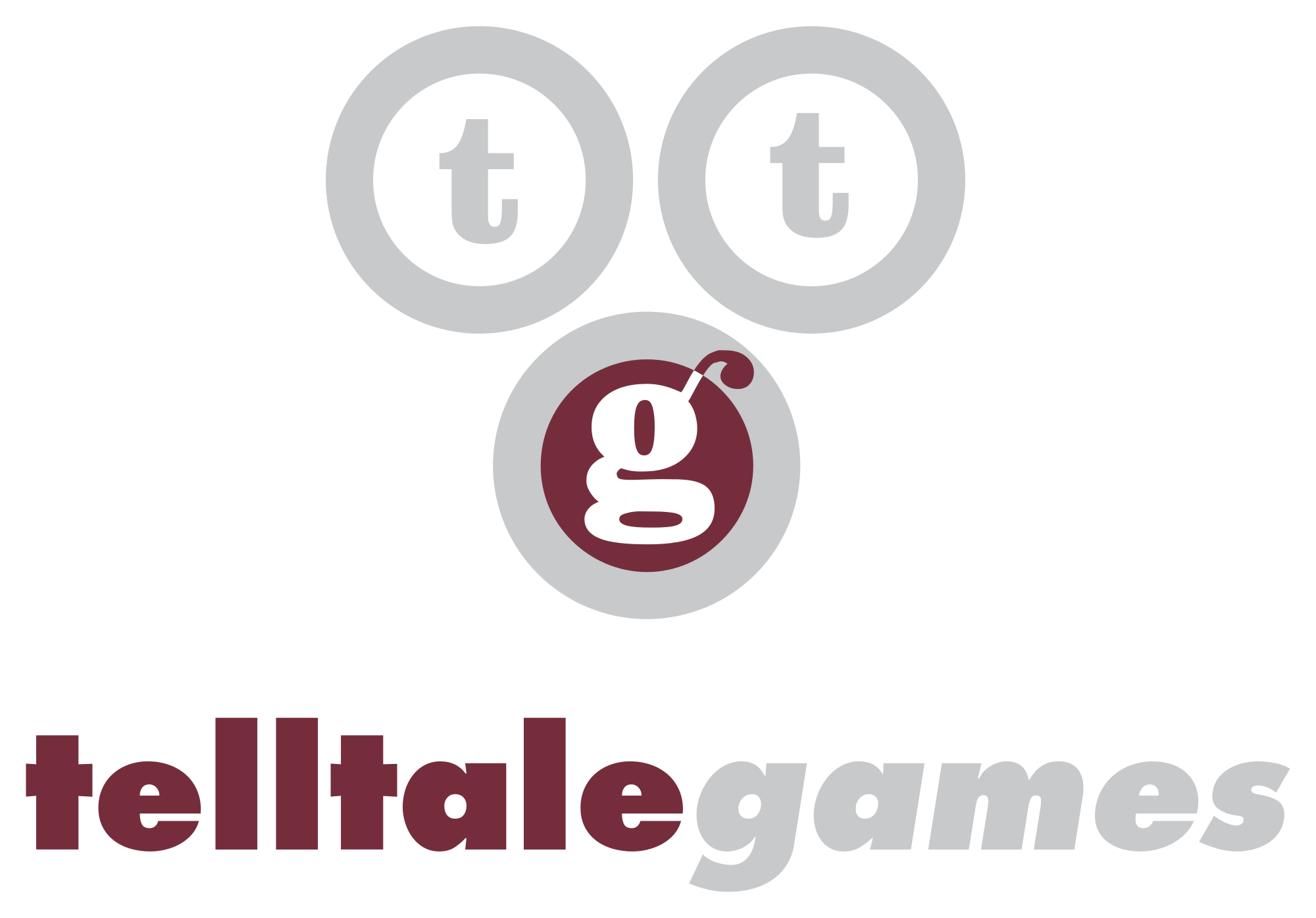 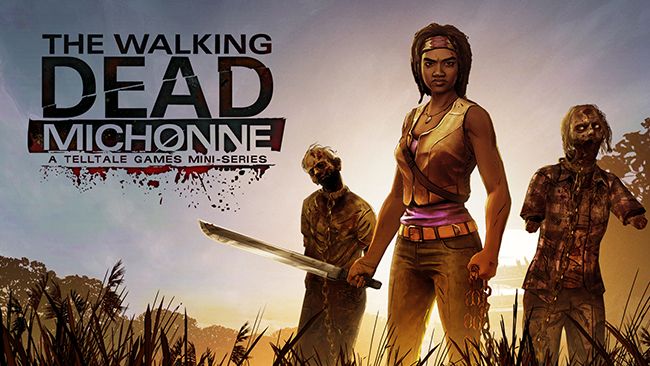 Telltale had a few interesting announcements to make regarding 2 new upcoming titles they’re currently working on. Known for their work on The Walking Dead series, Telltale never disappoints when it comes to storytelling. Both games are expected to be released sometime in 2016, and gamers are ripe with anticipation waiting for the 2 new entries Telltale is working on.

The first bit of news Telltale revealed, unfortunately isn’t about The Walking Dead Season 3. Their upcoming entry into their The Walking Dead series has been delayed. The Walking Dead: Michonne was originally supposed to be released this fall, but it’s been pushed back until sometime in 2016. The game will follow Michonne through a three-part series which will tell the story of her mysterious absence from The Walking Dead issues #126 through #139. The game will feature the Samira Wiley from Orange is the New Black for the voice behind Michonne. Telltale describes the story as Michonne’s struggle to maintain her humanity in the violent and twisted world she lives in. In the reveal trailer, you can hear a child call out for their mother, so we could possibly be taking a trip into Michonne’s past before the zombie outbreak began. The game will be a standalone title, therefore you won’t need any of the previous Telltale The Walking Dead games in order to play. The game will be released on PC, Mac, PlayStation 4, Xbox One, PlayStation 3, Xbox 360, iOS and Android. You can check out the reveal trailer below

Telltale also had another announcement to make, and this was regarding a brand new game making its way into the Telltale family, Batman: A Telltale Games series. Unfortunately, no details were revealed about the upcoming game other than the fact that it’s being released in 2016. It’ll most likely follow an episodic, choice-based style of gameplay all of the other games in the Telltale Games library offer. Check out the latest trailer on the game below, and let us know what you think.