Telltale announces Guardians of the Galaxy episodic game for 2017 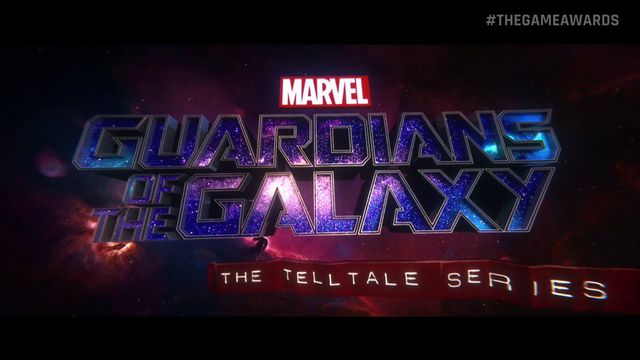 Telltale Games’ next project is an episodic game based on Marvel’s Guardians of the Galaxy, the studio announced tonight during The Game Awards 2016. In a brief video, Telltale revealed only the title and that Marvel’s Guardians of the Galaxy: The Telltale Series will be a five-part episodic series. The first episode will premiere in 2017 on consoles, mobile devices and PC.

Telltale’s announcement confirms a report from last month about a Guardians of the Galaxy game. Marvel announced back in April 2015 that it was working with Telltale on multiple games, the first of which was due out in 2017.

“The energizing blend of humor, emotion, teamwork, and full-on sci-fi action-adventure of the Guardians provides an enormously satisfying space to explore through Telltale’s unique style of interactive storytelling,” said Kevin Bruner, co-founder and CEO of Telltale Games, in a blog post.

“In Marvel’s Guardians of the Galaxy: The Telltale Series, players will take on multiple roles within the ragtag band of heroes, and take the pilot’s seat in directing their escapades around the universe. We are always honored to be working with the best creative partners and storytellers in entertainment, and working with Marvel on this series leaves us excited to share what we’ve been developing when it premieres in 2017.”

There’s nothing more specific on the timing, so it’s unclear if Telltale’s Guardians of the Galaxy will premiere anywhere near the film Guardians of the Galaxy Vol. 2, which will hit theaters on May 5, 2017. There’s also no word on whether the members of the films’ cast, including Chris Pratt as Star-Lord and Zoe Saldana as Gamora, will reprise their roles for the video game.